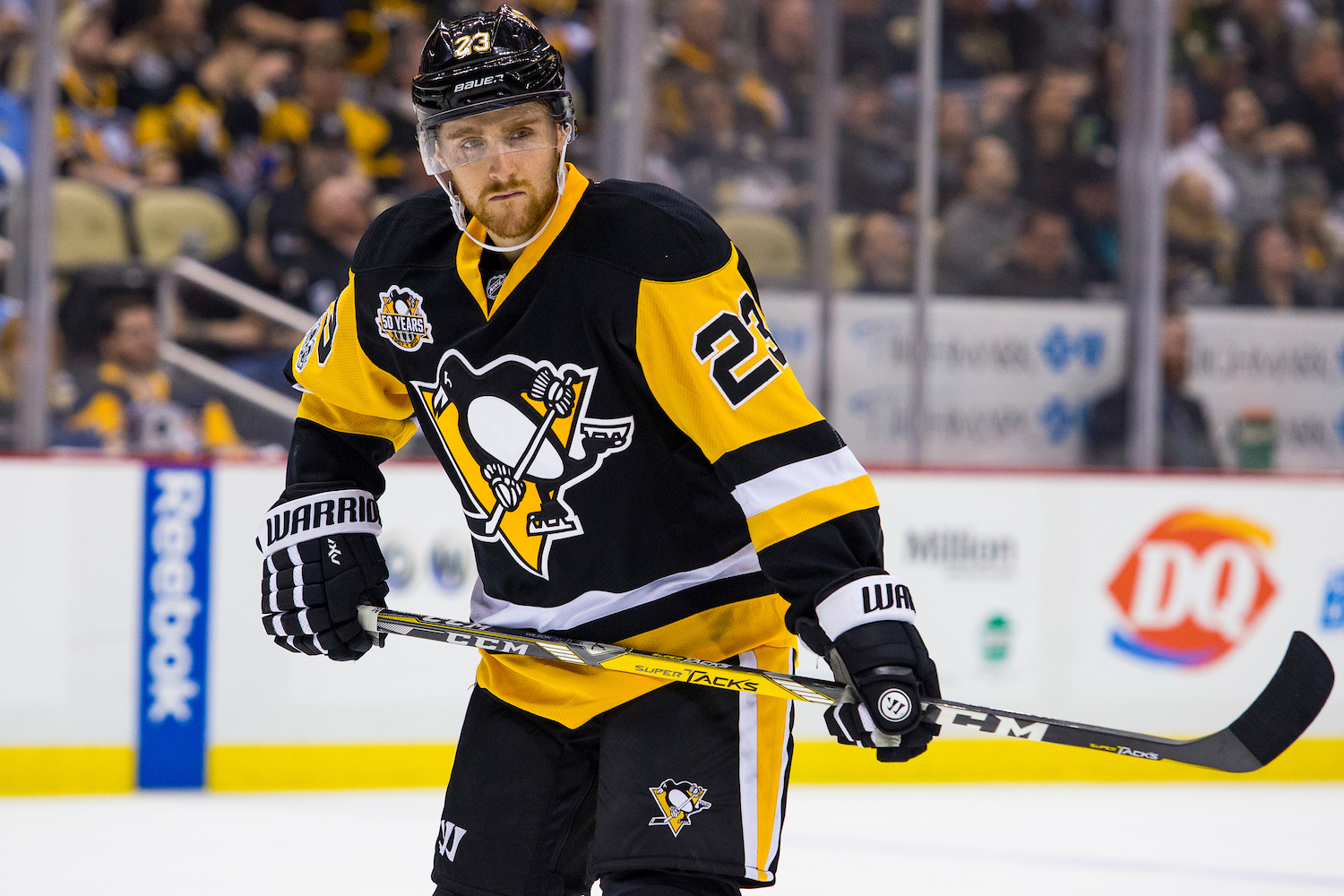 CRANBERRY, Pa. -- A group of athletes which includes former Penguins forward Scott Wilson is suing the city of Pittsburgh over its "jock tax."

Along with Wilson, who currently plays for the Sabres' AHL affiliate Rochester Americans, the group includes Devils forward Kyle Palmieri, former baseball player Jeff Francoeur, and the players associations of the NHL, NFL, and MLB.

Pittsburgh's "jock tax" is a three percent earned income tax on visiting professional athletes as a “nonresident facility usage fee" for venues that are publicly funded, which includes all three major sports venues in Pittsburgh.

City residents who use the facilities pay just a one percent income tax. The athletes on Pittsburgh's pro teams who live outside the city limits pay the three percent tax.

The plaintiffs say that the tax is unconstitutional as the state Constitution says that "all taxes should be uniform," and therefore the city cannot tax residents differently than nonresidents. Additionally, the plaintiffs say that the jock tax violates the United States Constitution, which they say "prohibits states and municipalities from establishing conditions on professional work that are more burdensome for nonresidents than they are for residents."

“The stadiums themselves have been paid for by taxpayers. They use them as their place of work,” Peduto said. “There was a way we felt that some of that money could be recouped for the public and we will let the judge decide.”

The lawsuit says that Wilson paid $12,643.60 to the city of Pittsburgh from 2015-17 because he maintained an out-of-state residence.