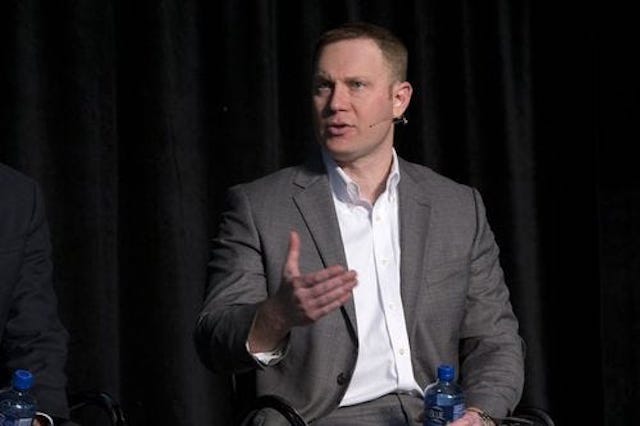 The Pirates have narrowed their search for their next general manager to three candidates, according to Joel Sherman of the New York Post.

Arnold, 40, has been an assistant GM for the Brewers since Oct. 14, 2015. He assists general manager David Stearns in Major League operations, roster construction, financial planning, staffing and personnel development, contract negotiations and player personnel decisions. He also provides supervision with the team's scouting, player development and analytics departments. The Pirates are looking for an analytics-oriented ‘Ivy-league’ type for the position.

Arnold has 18 years of professional baseball experience. He has worked in the baseball operations departments of the Dodgers (2000), Rangers (2002), Reds (2003-2006) and Rays (2006-2015). Arnold worked to integrate science, biomechanics and human movement analysis within all levels of the Rays' organization.

Cherington had been identified as a candidate for the position Thursday. He was the general manager of the Red Sox from Oct. 2011-Aug. 2015 and is currently the vice president of baseball operations with the Blue Jays.

As for the third candidate, sources had told DKPittsburghSports.com that interim GM Kevan Graves would interview for the position. There is no word if Graves is still being considered.

The Pirates are the final team looking for a general manager this offseason. They have used the search firm Korn Ferry to help identify candidates.

The general manager meetings will be held in Scottsdale, AZ from Nov. 11-14.