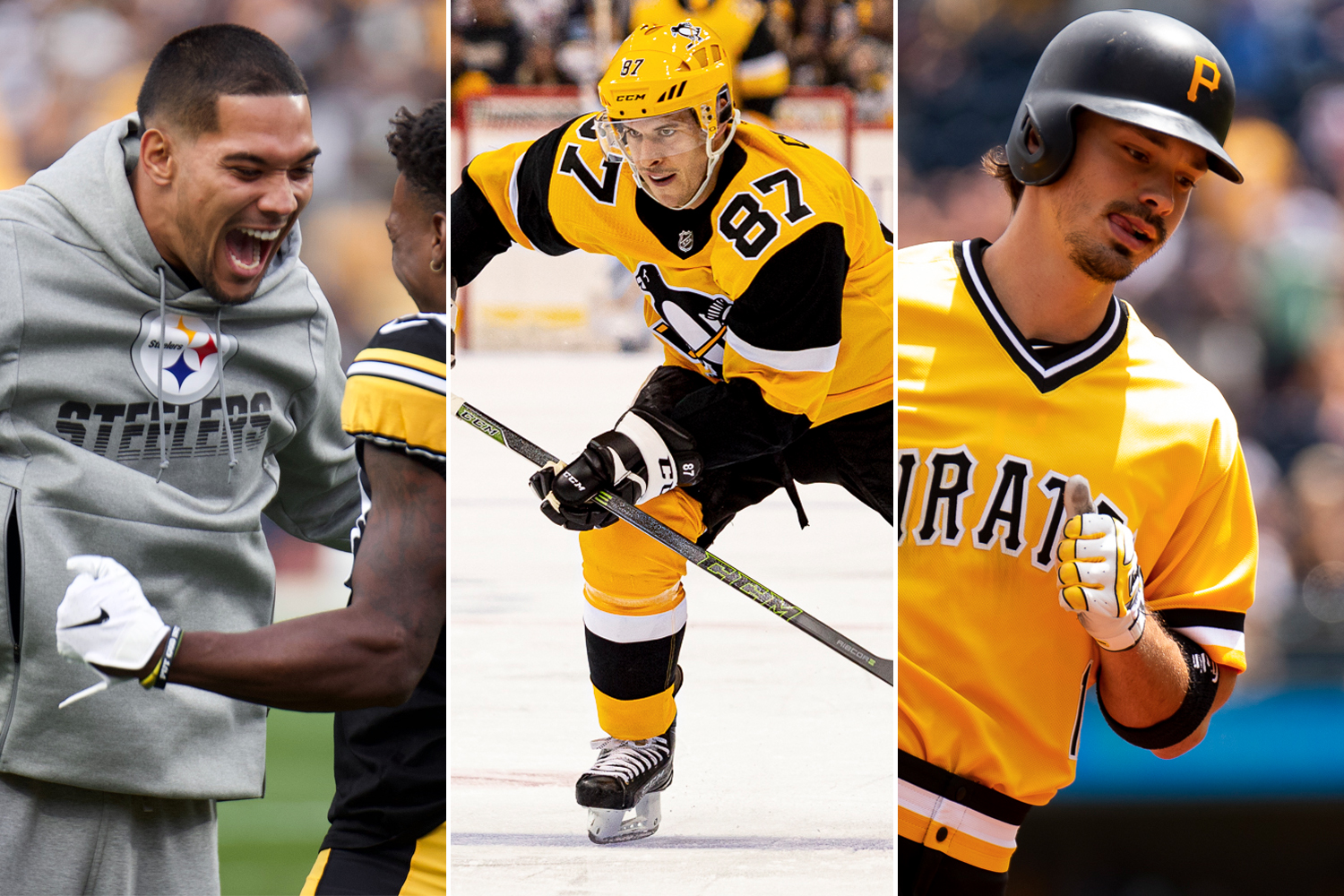 James Conner's been a great story, one of the feel-good stories of this generation in our town.

I dare say he needs to become a much greater story for the 2019 Steelers.

Because this has defined his story to date on that front: 21, 33, 43, 42, 55, 41 ... and 145. And yeah, you guessed it, those were his rushing totals through the season's first six games ... and then against the pathetic Dolphins. That one game brought 38 percent of his season's output. After which he missed two games to a shoulder injury in the latest of a long list of physical ailments.

That's not good enough, to be polite.

That's got little to do with Ben Roethlisberger going down, even less to do with a healthy, still-capable offensive line. Plain and simple, it's about Conner not rising above being ordinary when handed the ball. In 2017, he averaged 4.5 yards per carry. In 2018, he averaged 4.5 again. This season, it's 3.9 and, again, the bulk of that came at Miami's expense. In the other six games, it's been 3.18.

Mason Rudolph has an excuse in that he's new. JuJu Smith-Schuster has a partial excuse in that he's new to double-coverage. But, as I wrote Sunday night after the 17-12 victory over the Rams, the time for excuses there is over. Both need to be better individually, and the collective needs to do more to help both.

That starts with Conner and if, as expected, he returns to the backfield Thursday night in Cleveland, it needs to start right then.

"I'm making a lot of progress on it, and I think I'll be good to go," Conner spoke Monday at the Rooney Complex. "I can't make guarantees but, as of right now, I'm feeling very good and very confident."

Like pretty much everyone else, I pulled for Conner to be Le'Veon Bell's effective replacement following that fiasco in 2018. And like pretty much everyone else, I applauded when he broke through -- beginning, I should add, with a big-time 135-yard opener in Cleveland -- in part because he'd lead the NFL in broken tackles through the season's first half. He couldn't, wouldn't be brought down. It was a beautiful thing to behold.

This season, he's hesitated at the line, he's swung left and right, and he's been brought down a little too easily.

Think opponents are gearing up for the run?

Think he's running as hard as ever?

Think again: Although his average yards after the initial contact are virtually identical -- 2.1 last year, 2.3 this year -- he finished with 20 broken tackles last year, and he's got five this year.