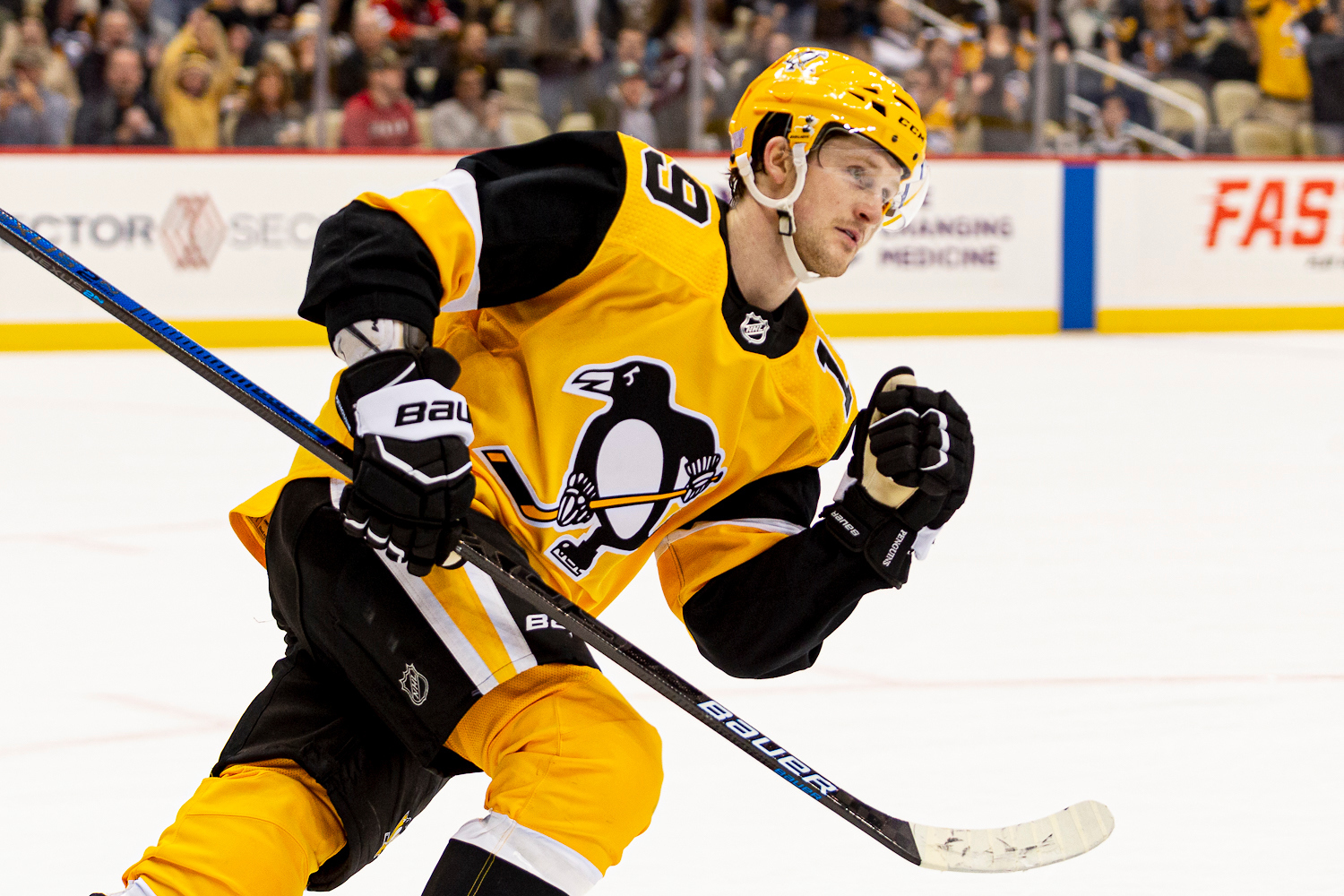 Too many players not living up to their contracts can cripple a team. Then on the flip side, it's huge if teams can get contributions from players on team-friendly deals. In the salary cap era, those can be the difference makers.

Something we can do is take a player's cap hit and divide it by their goals, assists, or points totals to essentially calculate the cost of getting a point from that player.

Since we're just over a month into the season, something we can do when calculating these values for this season is use the player's point totals adjusted for a full 82-game season, using the pace at which they're currently producing.

So, let's take a look at which players on the Penguins' roster are providing the most and least value for their contracts in terms of offensive production. Since we're just looking at offensive production, I'm going to limit this to forwards, since it's not as fair to assess a defenseman's contributions based on their offensive output alone. The data used here is from CapFriendly.

Cost per point, adjusted for 82 games:

With one goal on the season so far, Bjugstad is obviously not yet living up to his contract, and you didn't need this math to know that. He provided decent value last season with 14 goals and 12 assists in 64 games with both teams, working out to be $123,077/point when you standardize that production to an 82-game season. He should be producing a little more than that rate given what he's paid.

Last season Galchenyuk's production of 19 goals and 22 assists in 72 game made for a value of $104,938 when adjusted for 82-games. That's about the rate that should be expected of him as well, and he's not quite there yet.

Malkin's the highest paid player on the team, so he's always going to be ranked on the lower end here unless he's putting up 100-point seasons. Even though he's on the lower end relative to the rest of the team, though, that value isn't bad.

Cost per point, adjusted for 82 games:

Given that Simon and Lafferty are barely making above league minimum, it's easier for them to rank high on this list relative to the rest of the team as long as they're producing, and they are. They actually stack up well compared to the rest of the league and all other players on cheap deals too, though. Simon's cost per point is the 24th lowest in the league, and Lafferty's is the 27th lowest.

McCann makes closer to double the league-minimum salary and his value ranks 48th in the league, so he's also providing especially great value relative for his contract relative to the team and rest of the league.