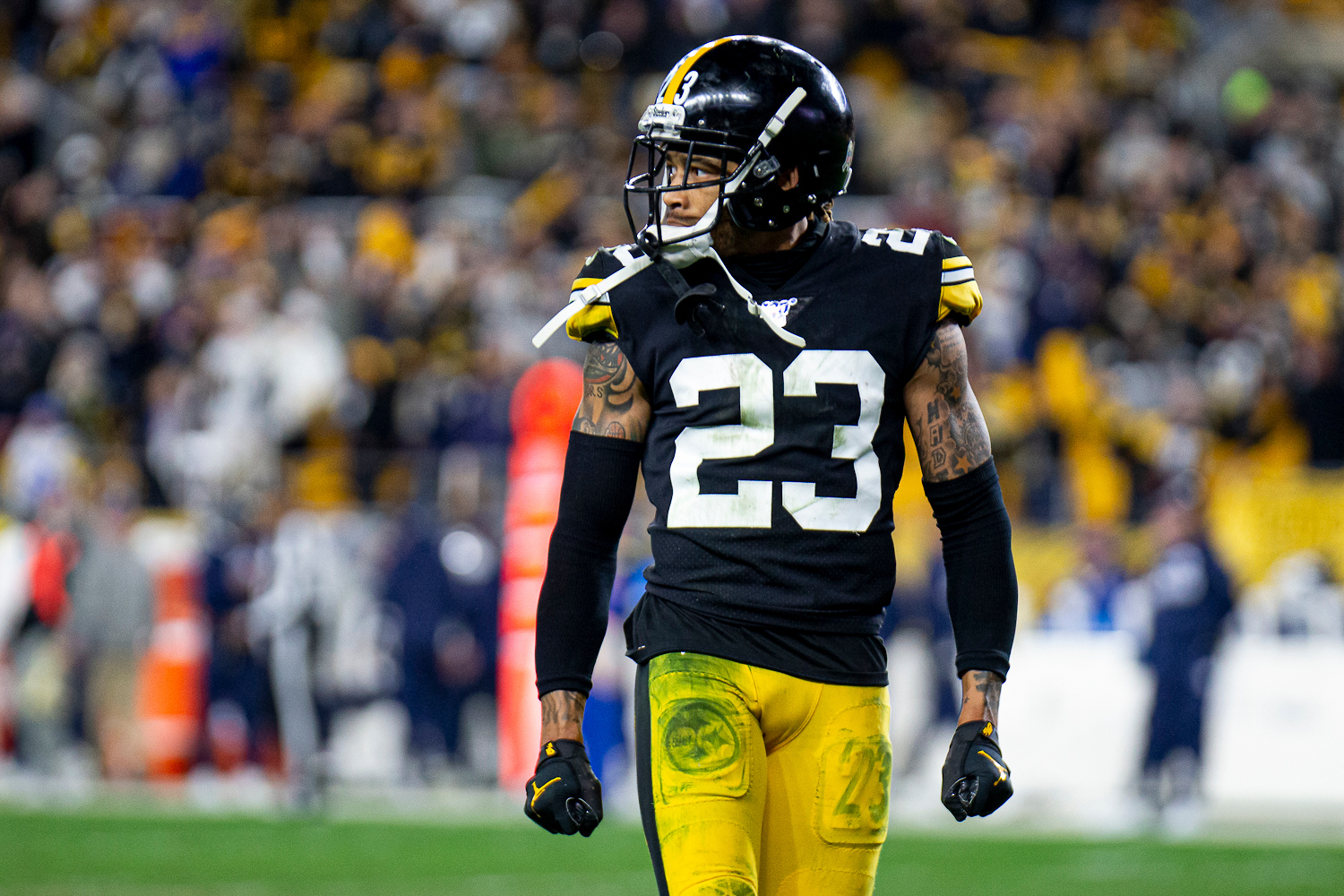 When the Steelers started their three game homestand against the Dolphins, Colts and Rams, I wrote that Joe Haden was due for some big plays in the coming weeks. He delivered that in the Steelers' 17-12 win over the Rams at Heinz Field on Sunday.

He led the Steelers with five of their eleven passes defended during the game and recorded his first interception of the season. It was his best game, and there's plenty of evidence to show the Steelers can expect more like it: