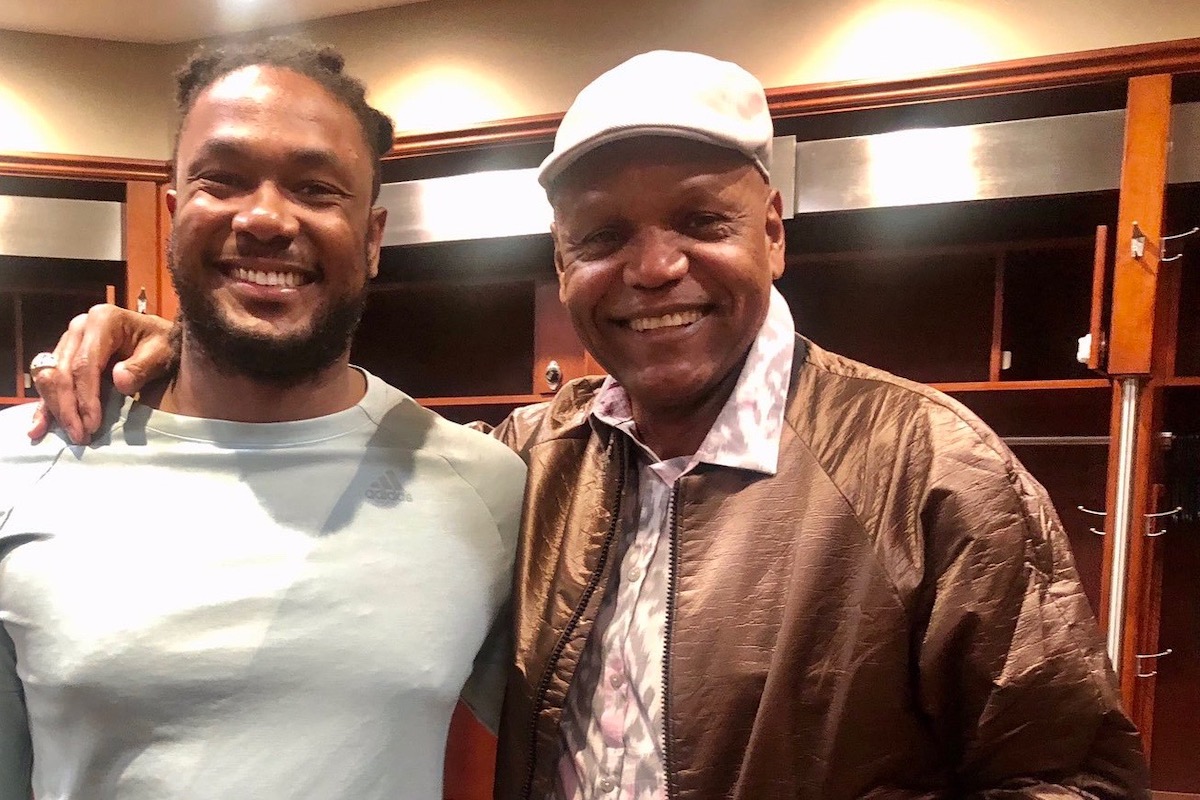 Omar Moreno's part of the Family once again.

DKPittsburghSports.com has learned that Wednesday morning, Travis Williams, the Pirates' new president who'd been wholly unaware that the team's minor-league director had fired Moreno the previous day, called the 1979 World Series champion to extend an offer to accept a role that'll be assigned by the next general manager. Moreno enthusiastically accepted.

Williams initiated the process of contacting Moreno immediately upon reading my sourced report that, early Tuesday, Larry Broadway, the minor-league director under Neal Huntington who's still employed in that role, had informed Moreno he wouldn't be brought back as a minor-league instructor in 2020. The action was taken without the knowledge of either Williams or Bob Nutting, both of whom have been busy with the search for Huntington's successor.

As my report further stated, on June 21 of this year, Moreno had expressed his concerns to Huntington and top lieutenant Kyle Stark via email that prospects in the Pirates' system weren't being given a consistent message, that they were hearing too many voices. He also expressed a concern that he wasn't permitted to spend one-on-one time with the prospects he'd been hired to instruct. Both concerns were commonly expressed over the years, by the way, by countless baseball people under Huntington.

Huntington then responded via email that he agreed with Moreno about too many voices but that the solution would basically be that roving or guest instructors -- such as Moreno -- should have their ranks reduced. That was common, too, as Huntington and Stark viewed dissent as disloyalty.

Stark, too, is still employed in his role.

Moreno, 67, was a special assignment coach, working with prospects at Class AAA Indianapolis, Class AA Altoona, Class A West Virginia, the Dominican Republic and, occasionally, with the major-league club at Clint Hurdle's invitation. Among the current Pirates, superutilityman Pablo Reyes, an overachiever in every sense, has credited Moreno for his progress in all facets while the two worked together in the minors.