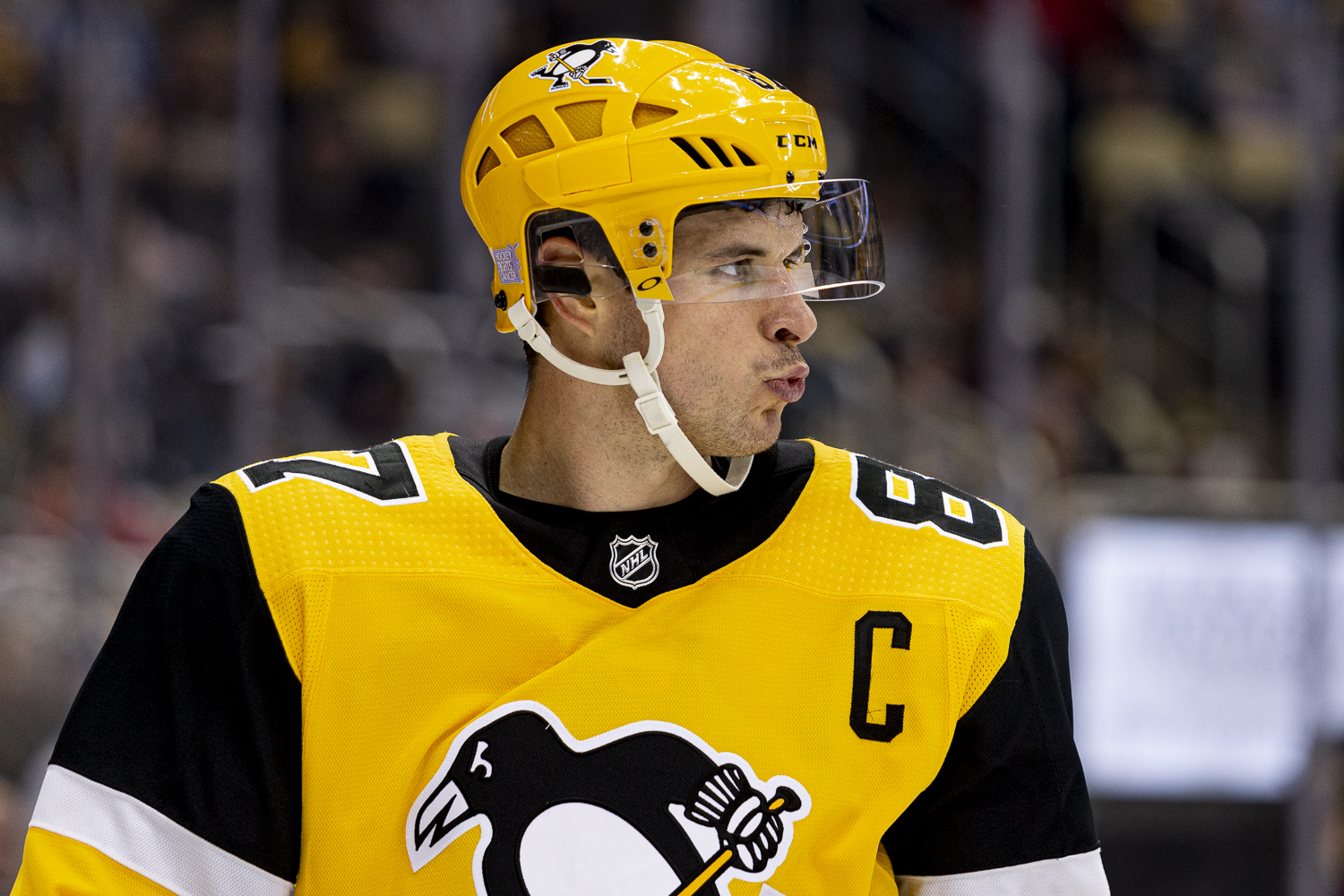 NEWARK, N.J. -- Sidney Crosby is the kind of player who isn't easy to replace.

No, who's impossible to replace.

Which might be why the Penguins aren't going to try, at least in the short term.

Jim Rutherford said this afternoon that he has no plans to make any personnel moves to fill the void created by the absence of Crosby, who is expected to miss at least the next six weeks while he recovers from surgery today to repair a "core muscle injury."

"We'll play the players we have," Rutherford said. "I don't believe (personnel moves are necessary). I like the character of this team. They're together, and when we're playing our game and skating, we should be capable of winning some games to stay in the mix until we get our best player back."

Crosby was bothered by a sports hernia -- a soft-tissue injury in the groin area -- since training camp, but team officials declined to say whether they believe the problem developed during the preseason or was present when he reported to camp.

He joins an injured list that includes Kris Letang, the cornerstone of the Penguins' defense corps, and right wing Patric Hornqvist, whose net-front presence is a major factor on the power play.

The Penguins already have missed 67 man-games because of injury this season, many of them involving players who fill major roles.

"It's been unfortunate," Rutherford said. "I think we have to look at different things, as to what our approach is, as far as maintenance for the players. I think our (medical and conditioning) people do a good job with it, but maybe what the players are doing in the offseason (is a problem).

"Are they pushing themselves too hard, or do they need more rest? I don't have the answer for it. It seems like a lot of injuries in a short period of time. There may not be an answer to change things, but we're going to have to take a look at what we're doing."

Crosby is the Penguins' leading scorer, with five goals and 12 assists in 17 games. He missed his first game of the season Tuesday, when the Penguins lost to the Rangers, 3-2, in overtime at Madison Square Garden.

His place on the No. 1 line was filled by Jared McCann in that game.

Whatever personnel adjustments will be caused by his extended absence could be evident when the Penguins work out this afternoon in the Devils' practice facility adjacent to the Prudential Center.

Crosby has been arguably the best two-way player in the game this season, and the Penguins are 0-4-2 in the past six games that he has missed.

Historically, however, they have fared pretty well when he has been out of the lineup, going 97-54-21 when he hasn't played since entering the NHL in 2005.

Share
Tweet
Email
Numbers prove it: This beastly Steelers defense is just getting better
Adjusting to life without Crosby … for a while