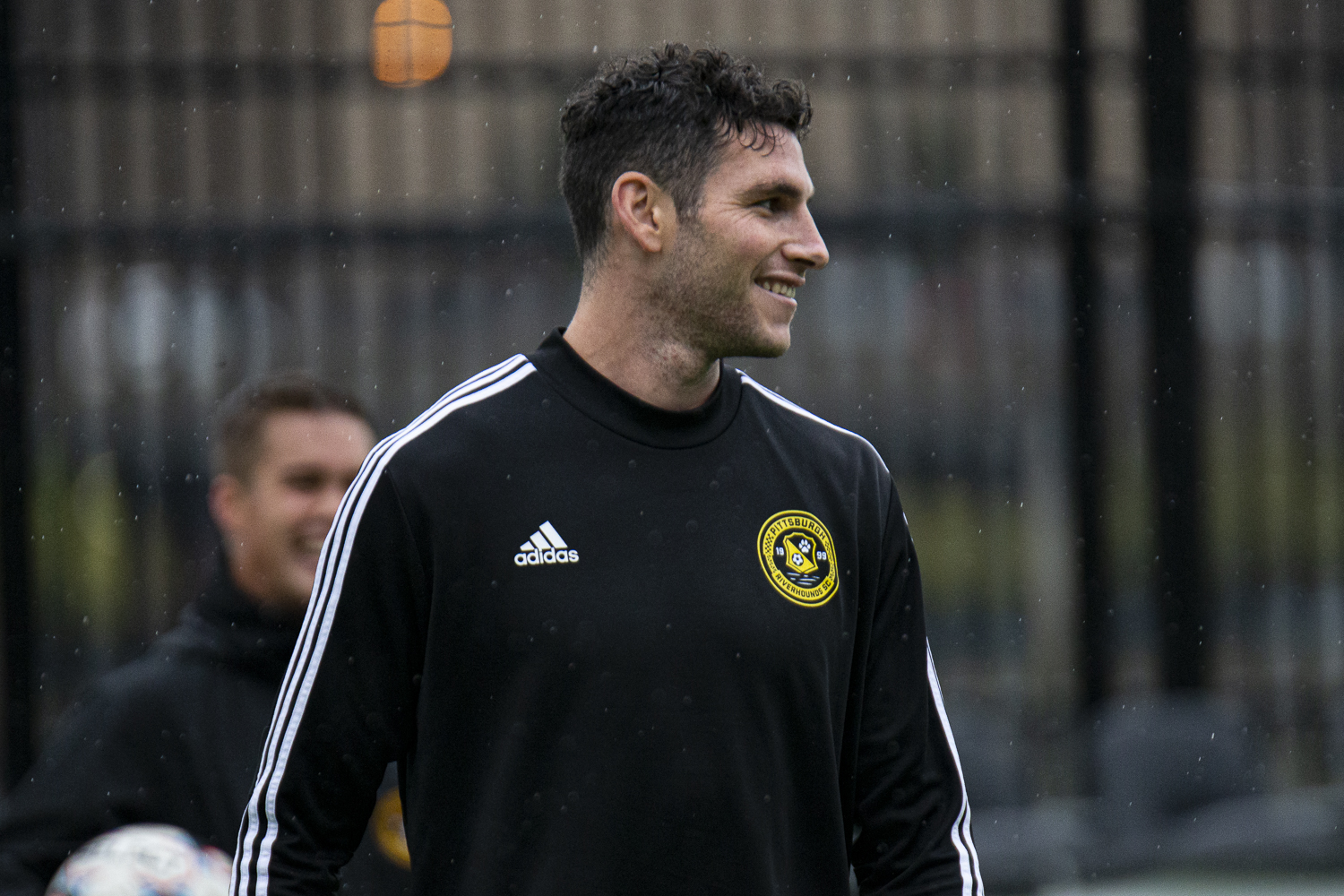 After the Riverhounds' elimination from USL Championship playoff contention, there are two accomplishments we can look back at to pull success from.

First, the Hounds went from last season's playoff elimination to this year's without losing a home game in between. That's right, a point or better earned in every league game played at home this season. And second, on the heels of that home success, finishing atop the Eastern Conference.

Neither of those successes would have been made easier without the team's anchor, Joe Greenspan, and now he has the title to support it.

The USL has announced a number of Championship award winners and Greenspan found himself taking 61 percent of the vote to earn Defender of the Year honors, beating out Neveal Hackshaw and Oscar Jimenez of Indy Eleven and Louisville City FC respectively.

This award comes a week after Greenspan was named to the USL Championship All-League First Team. 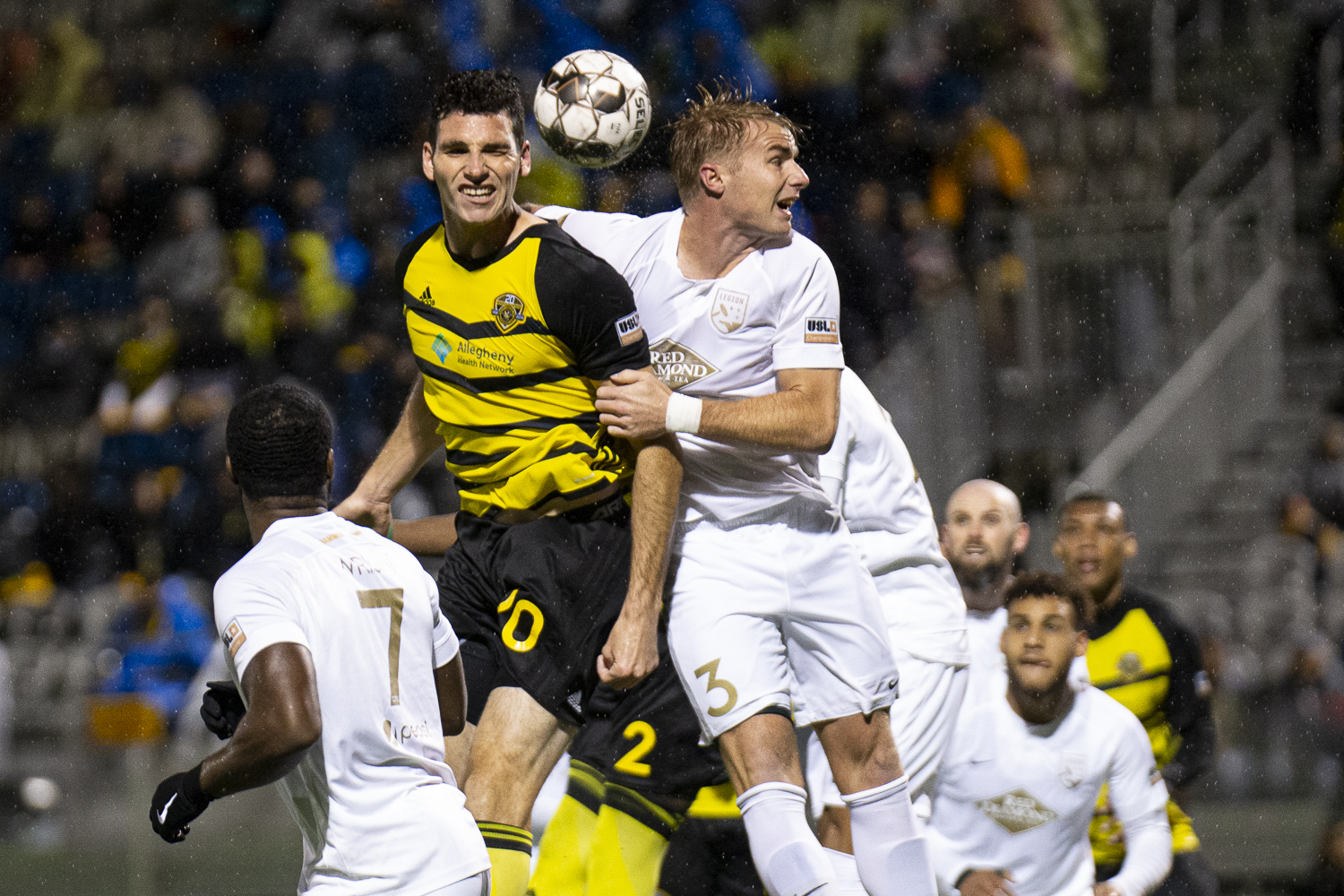 The center back started 31 of 32 games for the Hounds, sitting just once during a torid stretch of the season and playing every minute of the team's 698-minute shutout streak.

Offensively, the defender contributed four goals on only eight attempts -- all of which came inside the box.

A key to the Hounds' success, Greenspan's comfort on the ball and moving it, whether in four or five defender formations, helped contribute to the club's league-leading 17 clean sheets.

He completed 73.9 percent of his passes while accumulating 1,587 of them -- second only to engine Kenardo Forbes' total -- while leading field players with 346 long passes.

This is Greenspan's second nomination, but first time winning the award after coming up short in 2018's voting. He's the second Hounds player to win the award, following Shintaro Harada, who won it in 2010 in the USL Second Division.