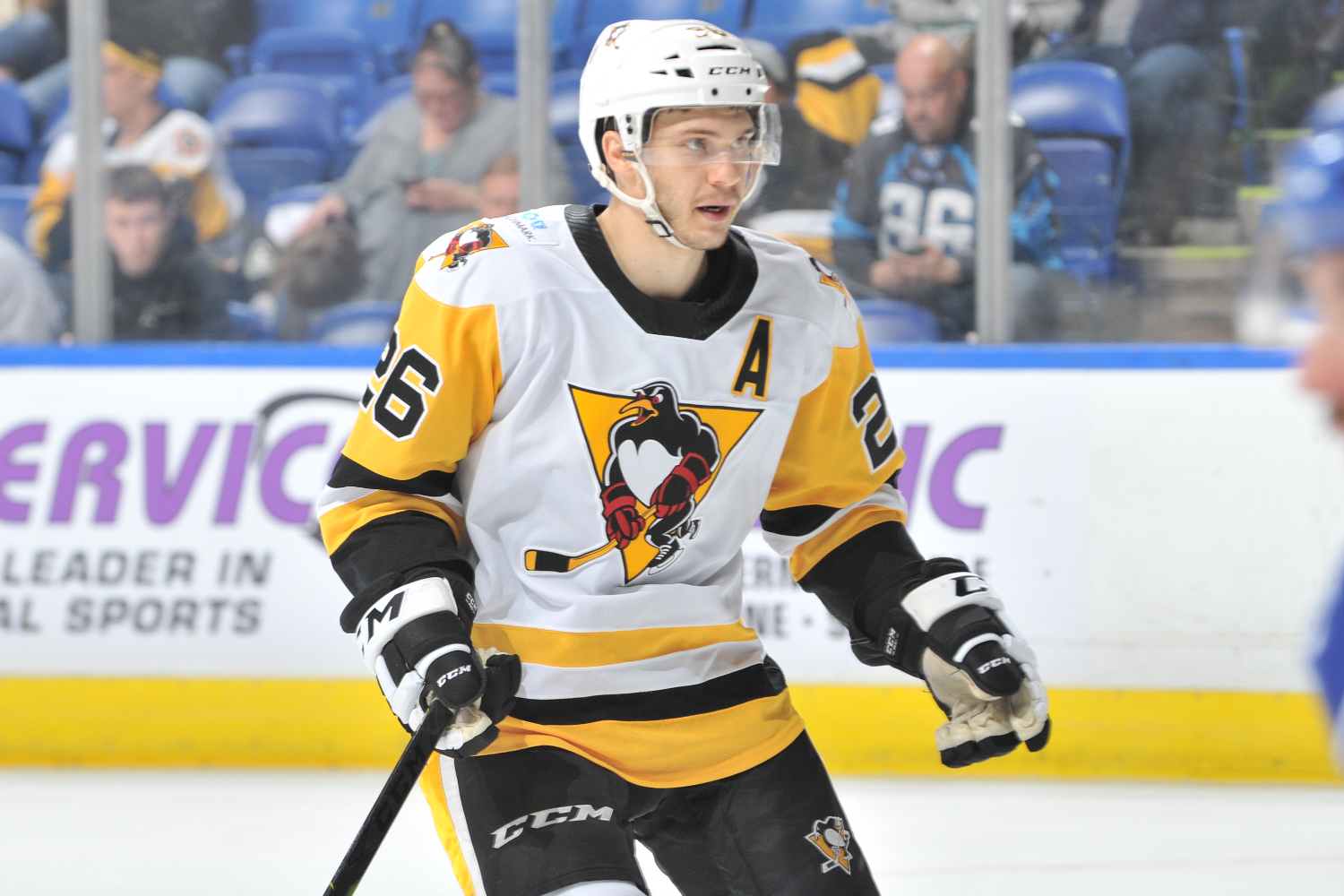 Wilkes-Barre/Scranton's top line has been dominant so far this season.

The trio of Sam Miletic on the left wing, Stefan Noesen on the right wing, and Andrew Agozzino at center has been together for most of the season now, and they've been so instrumental in the Penguins' success as they sit No. 2 in the Atlantic Division standings.

"We work for each other," Agozzino told me of his line's success this week. "We don't try to play a fancy game. I think a lot of our success just comes from playing the right way, and then once we do that our skill kind of takes over. We enjoy playing with each other, and we've developed chemistry."