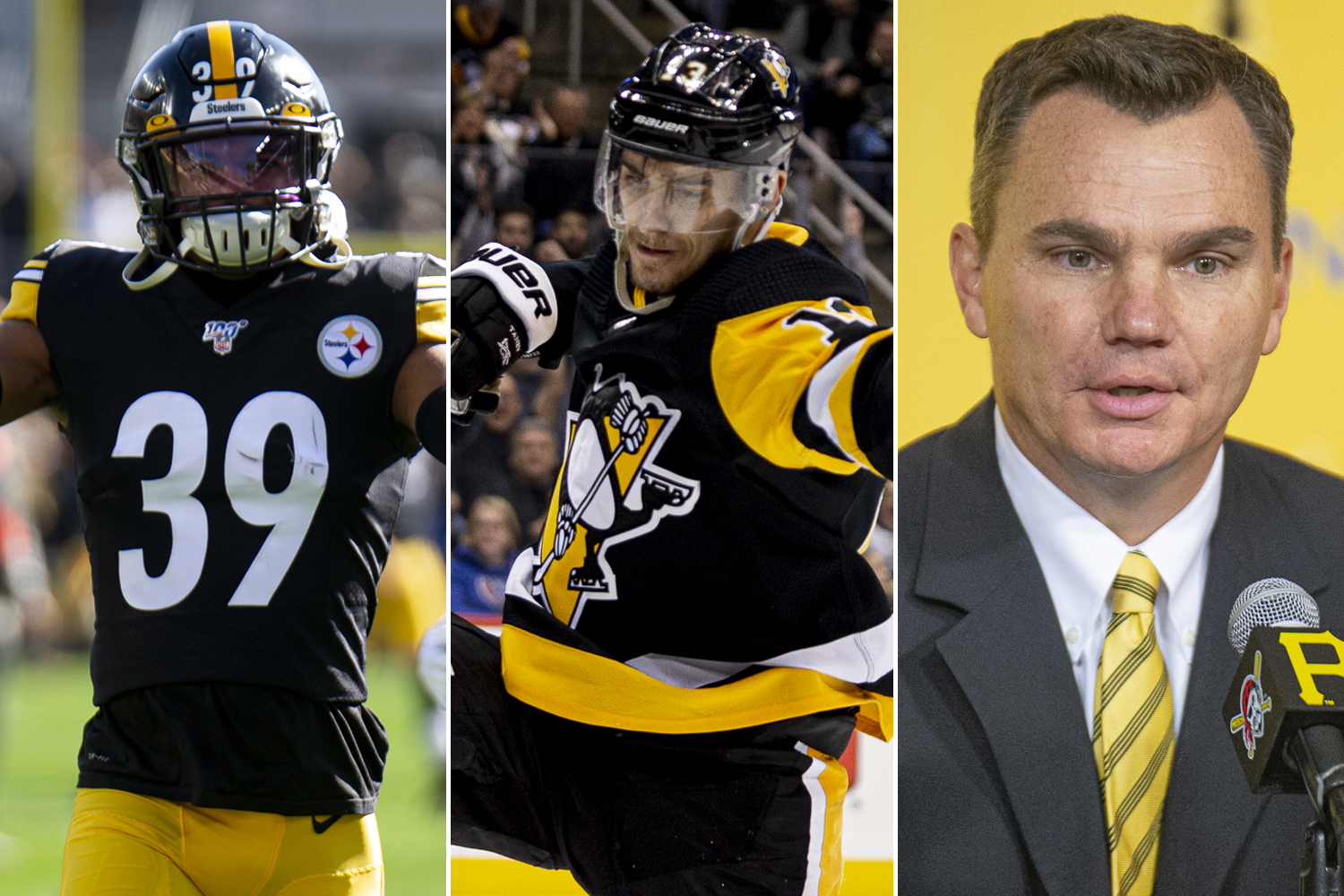 The days of opposing wide receivers running willy-nilly uncovered through the Steelers' secondary have become a thing of the past.

Oh sure, there's a busted coverage every once in a while. But the days of the Steelers lining up and leaving Rob Gronkowski completely uncovered -- a bold strategy to be sure -- are over.

It isn't because of anything special defensive coordinator Keith Butler has done -- OK, maybe it's a little of that. It's not because secondary coaches Tom Bradley and Teryl Austin have sewn up the loose spots in the team's game plans.

It's because of the players. The Steelers have not only acquired better players in their secondary in the past three seasons, they've also acquired ones with a better feel for the game.

Starting with the acquisition of Joe Haden prior to the start of the 2017 season and continuing through the selection of Terrell Edmunds last season, and bringing in Steven Nelson and Minkah Fitzpatrick this year, the Steelers have completely made-over their secondary.

That secondary that was unable to match up in man-to-man against the Patriots in the 2016 AFC Championship is a thing of the past. The Steelers can now play man, zone or any combination of the two on any given play.

“A lot of that is attributed to them and the work they put in off the field,” Bradley told me. “It’s a really good group and works really hard at their craft.”

That ability to communicate and assess things quickly can’t be overstated. When teammates hear you properly assessing a situation, calling out the right plays, doing your assignments and generally doing your job at a high level, a trust is built.

“It’s just talking to my guys, taking what we see on film, knowing Minkah (Fitzpatrick) is behind me, knowing Terrell (Edmunds) is there, we can be a little tighter on guys,” said Haden. “And with the rush being what it is, it just all comes together.”

The ability to share and soak in information quickly can't necessarily be measured like a 40-time or a 3-cone drill. But they might be every bit as important -- if not more so.