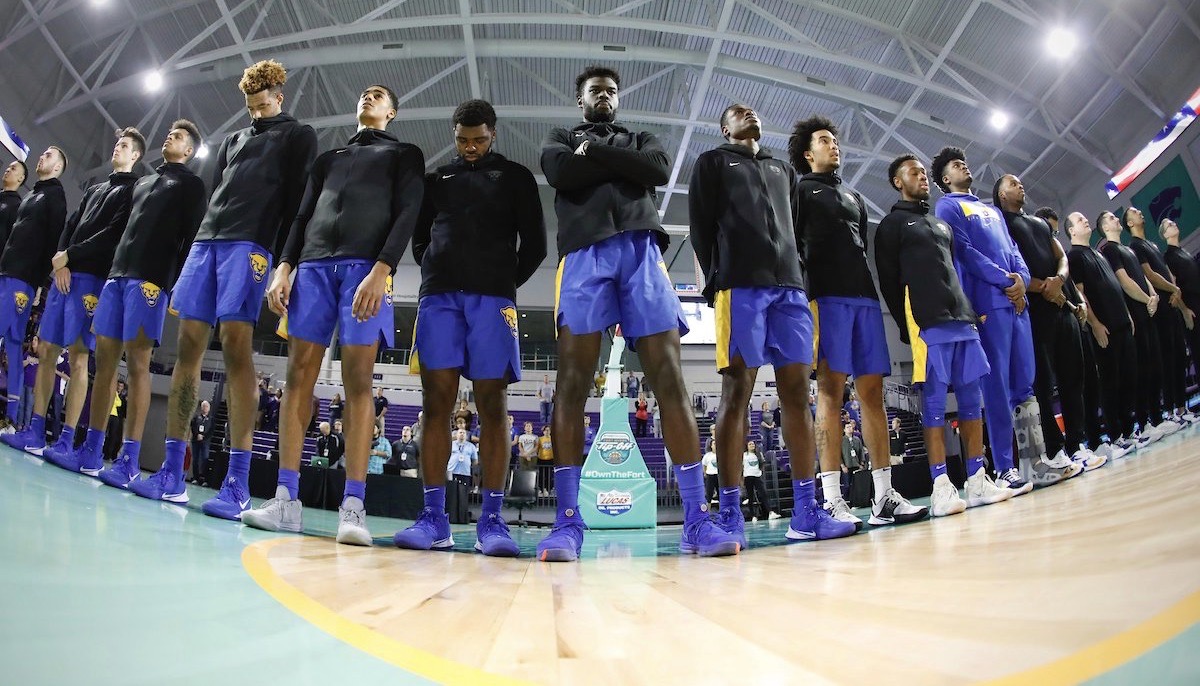 FORT MYERS, Fla. -- From 1993-1996, Jeff Capel and Chris Collins were teammates at Duke, serving as the backcourt for the 1994 team that went to the Final Four. They reunited at Duke from 2011-2013, this time as assistant coaches under Mike Krzyzewski.

On Wednesday, they will face each other as head coaches for the first time, as Pitt and Northwestern will play for the Fort Myers Tip-Off tournament championship at 8:30 p.m. at Suncoast Credit Union Arena.

Their relationship is not just one time teammates and co-workers. The two talk to each other almost every day and even stayed in the same hotel during the tournament.

"Jeff is like a brother to me," Collins said in his postgame press conference Monday. "... I really wanted him to win, and I know he wanted me to win, and we'll both compete like crazy, like brothers would, for 40 minutes."

Capel and the Panthers advanced to the championship by beating Kansas State, 63-59, in the first game of the doubleheader Monday. Collins and the Wildcats punched their ticket shortly after, beating Bradley, 78-51.

The matchup will be bittersweet for both. On one hand, Collins said they wanted the opportunity to coach against each other.

"I think we both were hoping [we would play] the championship game and not the third place game," Collins joked.

On the other, Collins said, "you never want to play against people you care about."

"If it has to happen, you want it to be at this stage, a championship game tournament," Collins said. "We'll see what happens. I know my guys are going to be ready to go, and so are his. It should be a fun game."

Share
Tweet
Email
Stats ‘N’ At: Watt, Dupree a QB nightmare ☕
Quarterback controversies? The Steelers have had a few ☕