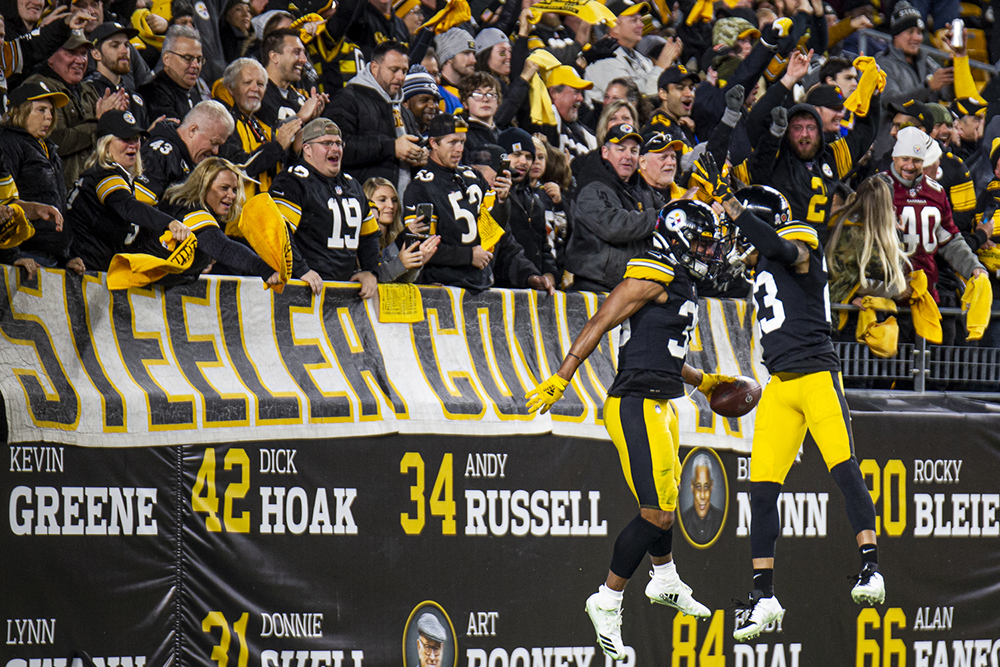 Terrell Edmunds speaks in much the same style he plays strong safety: He's straightforward, effective and not at all focused on splash.

So when I'd asked Friday afternoon, following the Steelers' final practice at the Rooney Complex, how his side might be approaching facing the Browns in this seemingly riveting rematch Sunday at Heinz Field, just two weeks and change after ... oh, you know, all that ... and his response would wind up being so representative of the locker room as a whole that it'd essentially get echoed all over.

Makes sense, too, doesn't it?

Since none of that drama could possibly come with a sequel.

"Naw, not really," Vince Williams was telling me. "I mean, I feel like it's gonna be a physical game because it's a big game for both sides. And because they've really found themselves with the running game, with Nick Chubb getting 20 carries a game now. That's why I feel it'll be physical."

But the other stuff, then. Not like Steelers-Ravens or even Steelers-Bengals.

"Not at all. Remember, this wasn't really even about them, though," Williams added, referring to the Browns as a whole. "It was one guy. I could see if everybody had pressure with everybody, but it was just Myles Garrett. I ain't got no pressure with nobody over there. I just want to beat 'em 'cause they're the next team. It's not like we got a beef."

He shook his head, I thought he was done, and he added, "It was one guy that did something crazy."