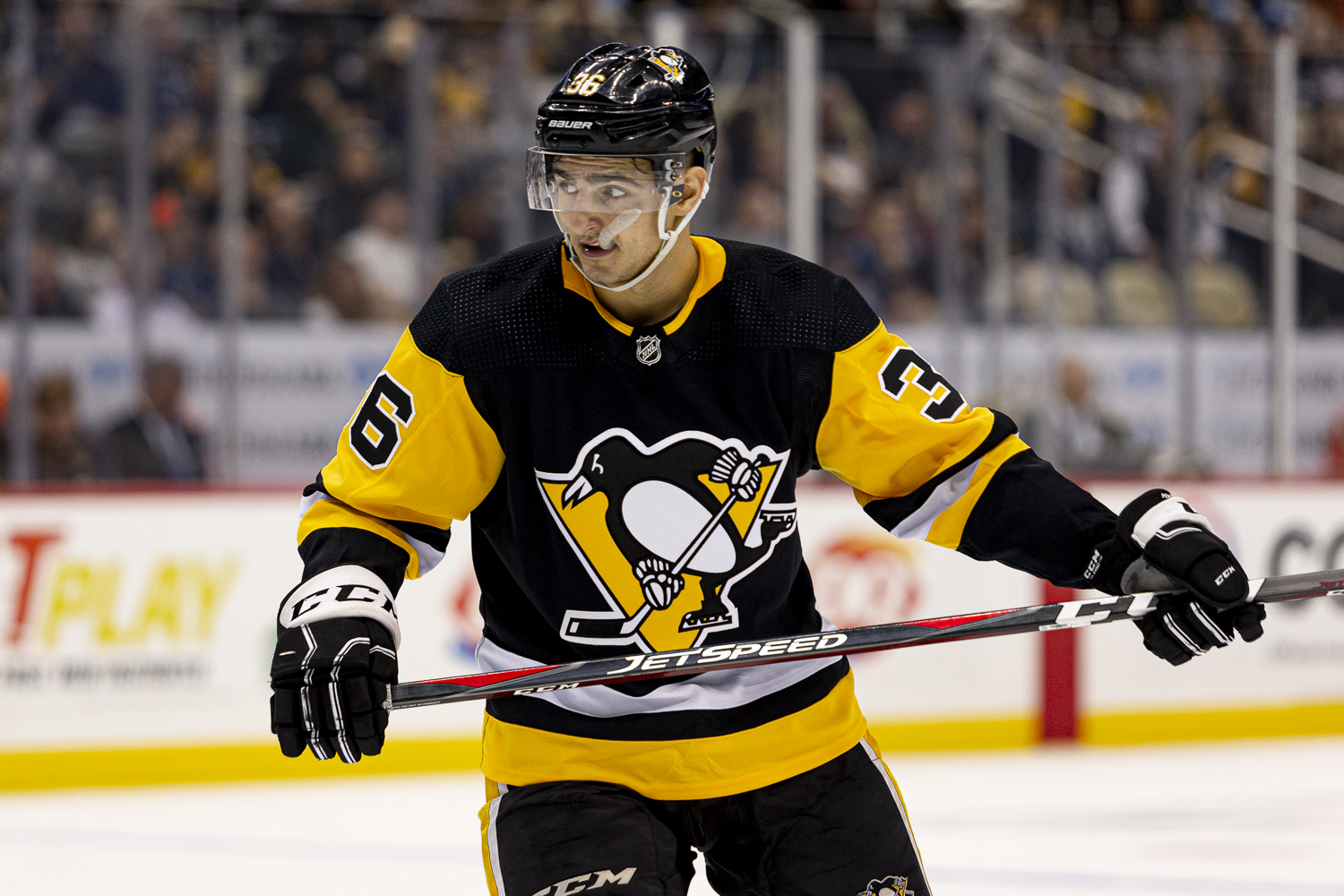 Blandisi was not assigned to Wilkes-Barre/Scranton, though, and participated in the Penguins' practice at the Lemieux Complex at 11 a.m. With Patric Hornqvist now out "longer term" with a lower-body injury and Zach Aston-Reese missing practice with an illness, Blandisi centered the fourth line alongside Mark Recchi and Sam Lafferty.

The Penguins don't have to re-assign Blandisi to Wilkes-Barre, but him clearing waivers resets the games-played and days on the roster counters that determine his waiver status. He won't require waivers again until he reaches 10 games played or 30 days, whichever comes first.

Share
Tweet
Email
Carter’s Classroom: Washington getting a grip ☕
Kovacevic: Why our teams’ endless injuries will be a blessing