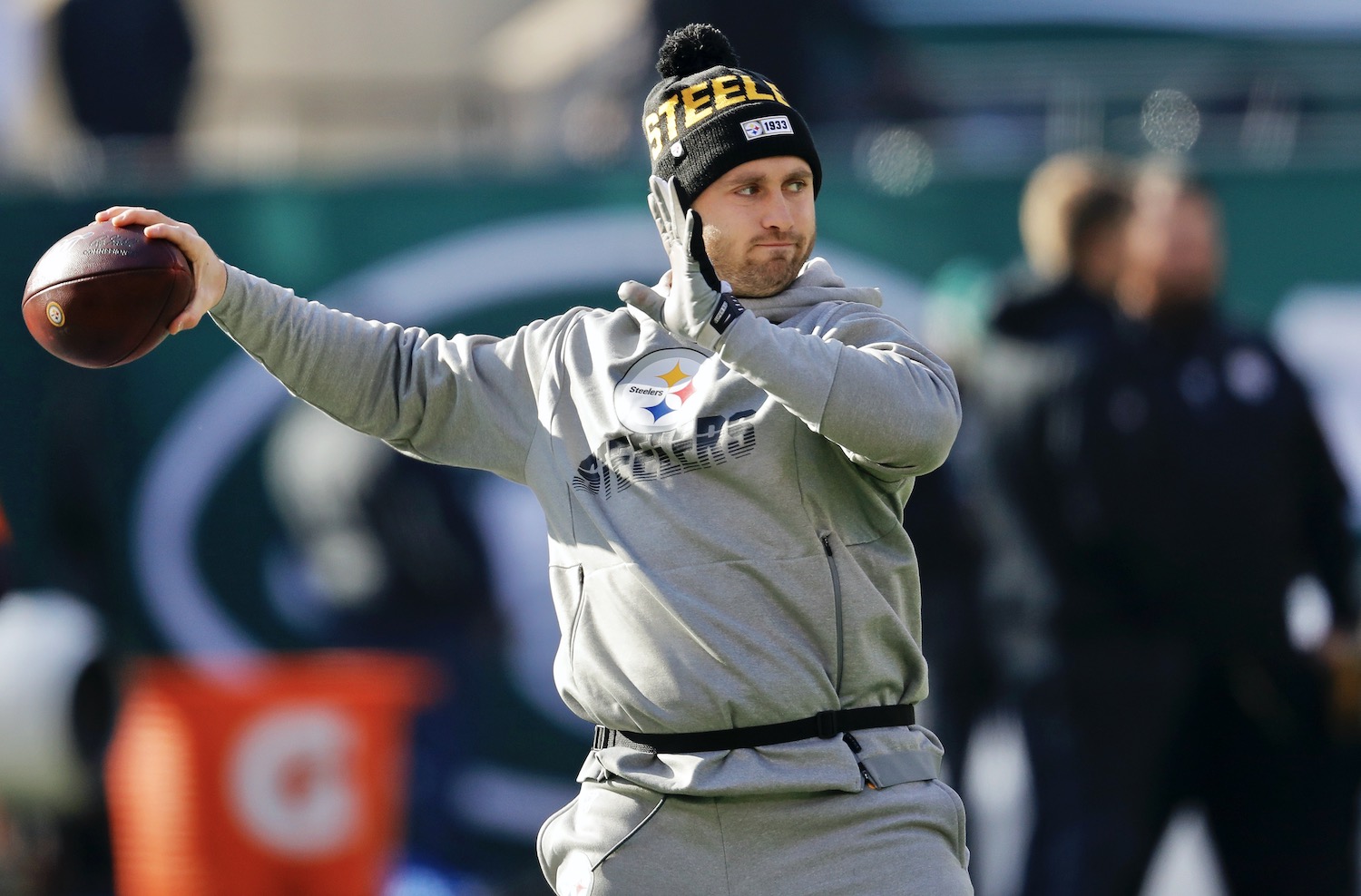 EAST RUTHERFORD, N.J. -- "I don’t think anything went wrong. We were just a little bit on edge. That can spook a young quarterback."

That was from Randy Fichtner this week at the Rooney Complex. He'd been asked why the Steelers seemed so susceptible to the Bills' incessant blitzing the previous weekend, and his response, in essence, was twofold:

He also was asked why he'd limited James Conner, who'd been bludgeoning the defense with every rush, to eight whole carries.

"You kind of put them in certain packages and you try to get a flow to see where he's back at," Fichtner began on that count. "He worked hard to get back and, by the time he got back, he was ready to go. I don’t know that there was anything in particular that said, “OK, we are going to limit someone’s reps. ”

This was my favorite, when Fichtner was asked why, on that fateful fourth-and-7 at the Buffalo 25, Diontae Johnson, his only possession receiver and his best chance at a first down, wasn't even on the field. Instead, Deon Cain was in Johnson's slot, and Cain would be the primary target for what wound up Devlin 'Duck' Hodges' rally-killing pick.

You know, because he was spooked.