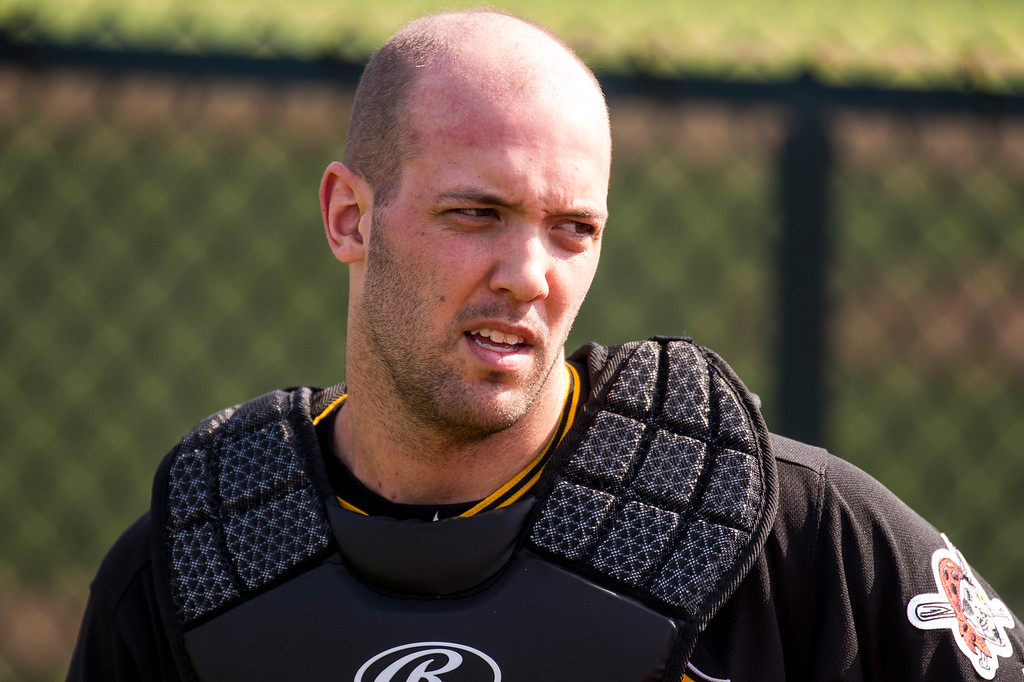 Through the process of elimination, it is starting to look more and more likely the Pirates will open the season with Jacob Stallings and Luke Maile as their catchers.

On Tuesday, Robinson Chirinos, the final big target free agent catcher available this winter, signed a one-year deal with the Rangers. The Pirates were connected to Chirinos during the MLB Winter Meetings in December, but were not able to land the veteran, despite him signing a fairly modest deal.

With Chirinos unavailable, the free agent catcher market is now slim pickings. Yasmani Grandal, Jason Castro and Travis d’Arnaud have already found new homes. Russell Martin, 37, wants to keep playing, though he may be more interested in signing with a contender to get a ring before the end of his career. Jonathon Lucroy is also available, but he is not the same player  he was during his Brewers days. Lucroy has been a replacement level player the last three years. At 33, it is unlikely he will ever return to his previous All-Star form.