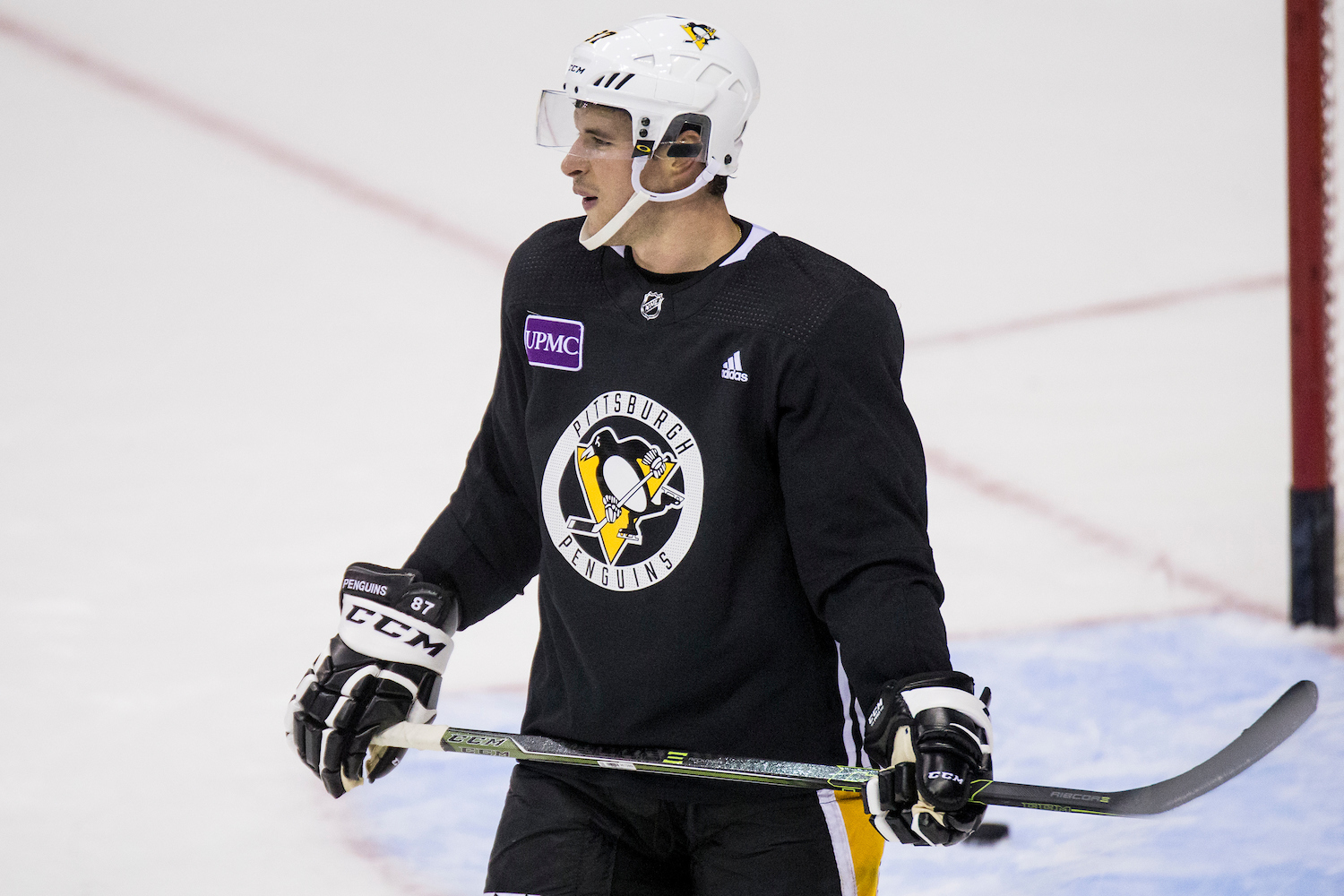 DENVER -- Sidney Crosby's recovery from surgery to repair a sports hernia hit a hurdle today, but it apparently is not a major one.

He was scheduled to skate, but stayed off the ice because he wasn't feeling well, Mike Sullivan said.

He did not elaborate on the nature of Crosby's ailment, which was confirmed to be an illness, nothing injury-related.

Sullivan added that the Penguins had planned to get Crosby into a full team practice Wednesday in Las Vegas, but said that fell through when the workout was made optional.

Crosby was among the handful of players who went on the ice that day.

"We're trying to make the best decisions for the team, but we're also hopeful that we can get Sid into a full team practice," Sullivan said.

It is not known if Crosby will participate in the Penguins' next scheduled practice, Saturday at 2 p.m. Eastern time in Scottsdale, Ariz.

He sat out his 27th consecutive game when the Penguins faced the Avalanche tonight at Pepsi Center, watching the game from the press box with a group of teammates.

The two other injured players who have accompanied their teammates on this trip, defenseman Justin Schultz and forward Nick Bjugstad, worked out on the ice at Pepsi Center in early afternoon.

The Penguins have not set target dates for any of their injured players to return to the lineup.