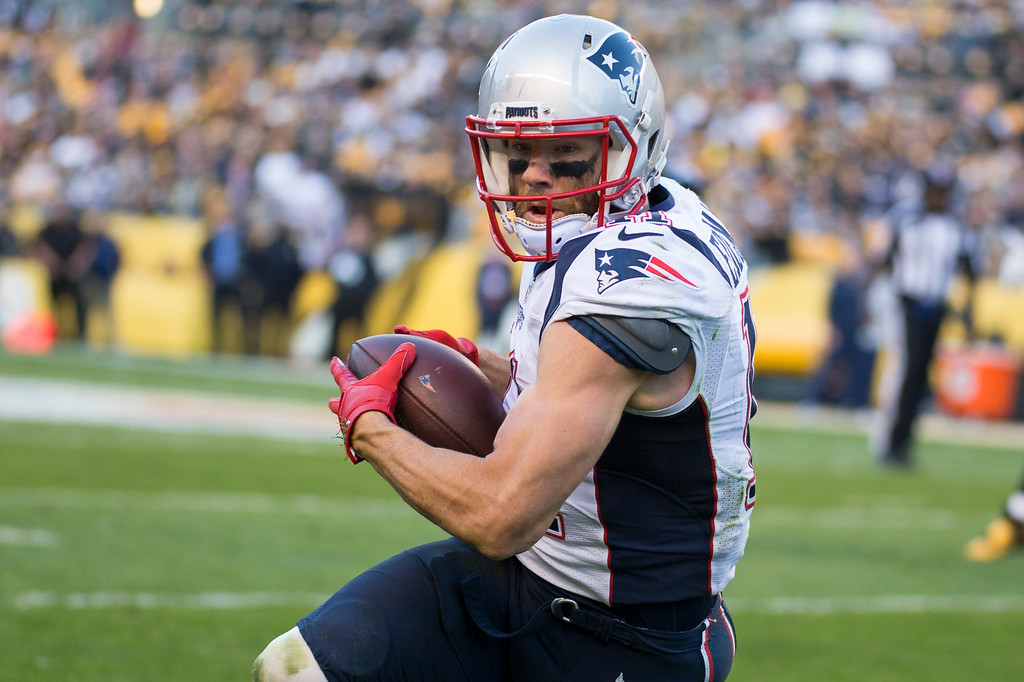 MIAMI -- Hey, if you're not in the playoffs anymore, you might as well jump on some cars, eh, Julian Edelman?

Per TMZ, Edelman was arrested Saturday night in Beverly Hills after allegedly jumping on the hood of a Mercedes. That's probably not the smartest move for a player who reportedly needs offseason knee and shoulder surgery, but I'm no doctor.

In a shocking twist to this story, police sources told TMZ Edelman had been drinking.

After police — who were in the area working a robbery case at the time — caught up with Edelman, he was arrested, cited for misdemeanor vandalism and soon after released to re-join his friends.

In all, this is pretty much nothing besides Edelman getting drunk and acting like a fool. While the L.A. County D.A. could decide to press charges, that's highly unlikely in a situation like this. Edelman will likely pay the owner of the Mercedes and go about his life. No harm, sorta like what happened with his teammate Patrick Chung back in August.