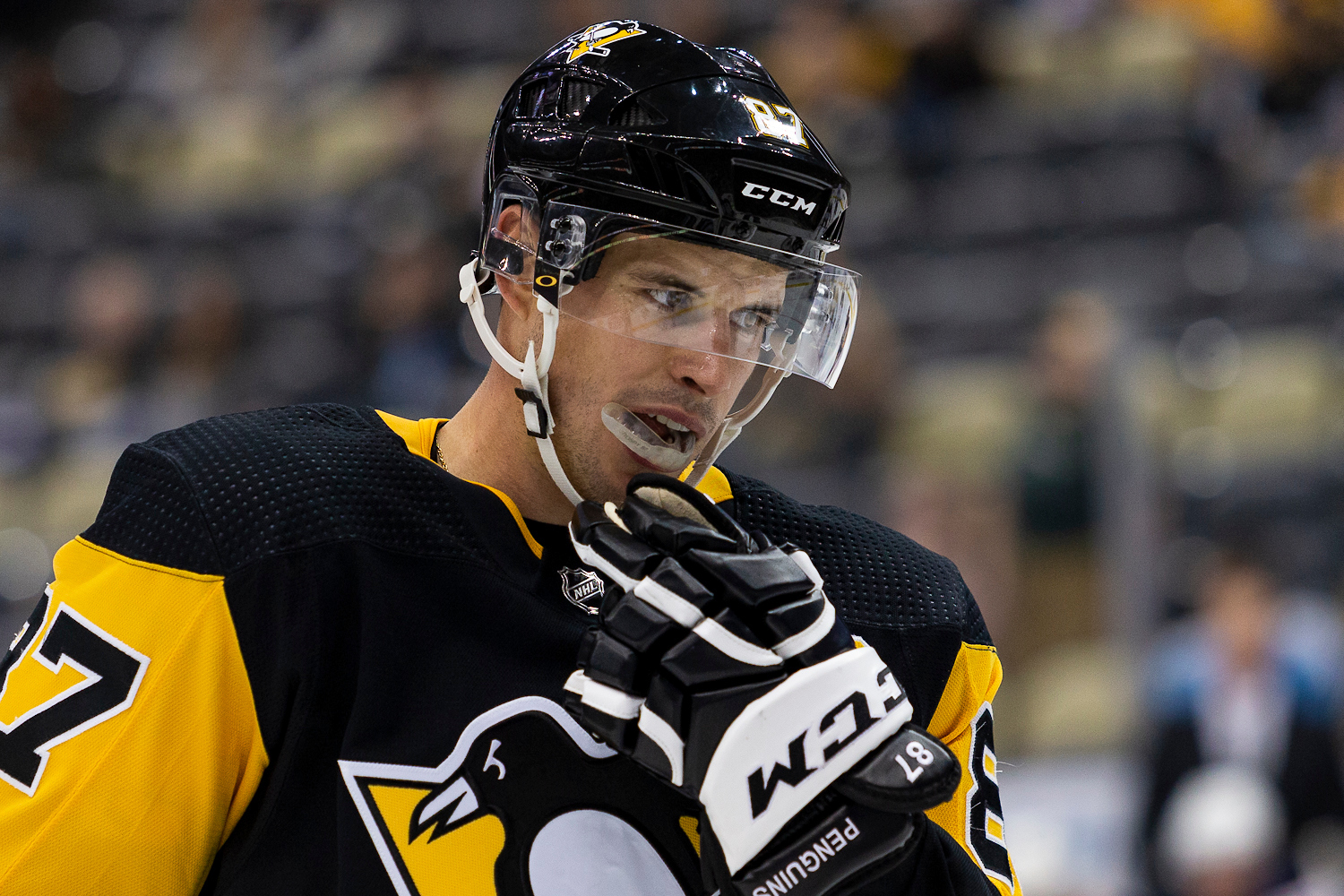 GLENDALE, Ariz. -- Sidney Crosby's comeback will have to wait at least one more game.

Mike Sullivan, meeting with reporters a couple of hours before the Penguins face the Coyotes at Gila River Arena, said that Crosby will not play against Arizona, although he declined to elaborate on the reasons behind the decision.

"I'm not going to get into the how the decision was made, or whatever," Sullivan said. "Like I said to (reporters) yesterday, we're going to watch Sid, he's going to go through the rehab process -- part of it is practicing with the team, part of it isn't -- and then we're going to try to make decisions as best we can that are in the best interest of Sid and the team. That's what we did."

This will be the 28th game Crosby missed since undergoing surgery Nov. 14 to repair a sports hernia. The Penguins are 17-6-4 since he's been out.

Crosby went through a full on-ice workout -- and them some -- at the Coyotes' practice facility in suburban Scottsdale Saturday, with no apparent difficulty, but neither he nor Sullivan would commit to Crosby dressing for the Coyotes game.

Seeing how he would react to that practice was at least part of the reason.

The Penguins are in the midst of a hectic stretch in their schedule, which has limited the number of opportunities Crosby has had to get on the ice with his teammates.

What's more, there wasn't much intentional contact during their workout, since it's hard to assess how Crosby (or, more to the point, his injury) will respond to the physical punishment he absorbs during games.

"I'm trying to get as much contact as I can," he said Saturday. "It's pretty difficult with the (lack of) practices."

The Penguins are not scheduled to practice Monday, when they play to travel home from Arizona.

That means Crosby would not have a chance to participate in another full workout before Minnesota visits PPG Paints Arena Tuesday at 7:08 p.m.

After that, they have a practice set for Wednesday, followed by games in Boston Thursday and Detroit Friday.