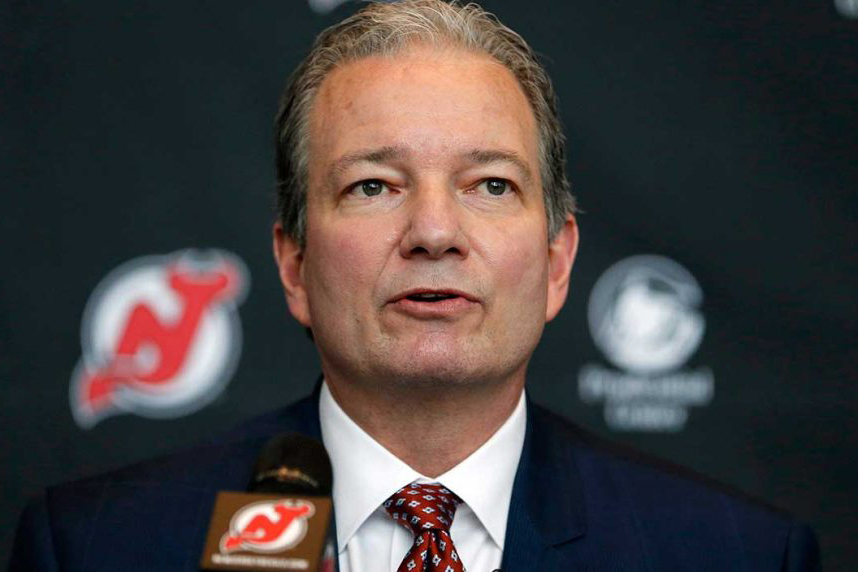 The Devils and general manager Ray Shero have mutually agreed to part ways, Devils owner Josh Harris announced in a statement on Sunday.

"Ray is a talented hockey executive and I am confident he will have great success in the future," Harris said in a team release. "However, Ray and I are in agreement that the Devils need to move in a new direction and that this change is in the best interest of the team. We are very optimistic about our future and have a lot of talent, both on and off the ice.

"Our organization remains deeply committed to creating a sustainably winning franchise. Our fans deserve nothing but the best hockey. We thank them for their continued support as we work toward our goals."

Shero was the general manager of the Devils since May 4, 2015. A month into his tenure, he hired John Hynes as head coach, who was fired by the Devils and was replaced by assistant coach Alain Nasreddine last month.

The firing comes as a surprise, as the Devils had just signed Shero to a multi-year contract extension in April 2019.

The Devils rank last in the Metropolitan Division with a 16-21-7 record.