I don't even know what to say anymore, so here it is.

The police were at Antonio Brown's Florida home again on Monday morning, at around 10 a.m. local time, and yet again, AB streamed the fiasco on Instagram live for posterity.

It's not clear why the police were called to Brown's house, but everything happened while the mother of his youngest three children, Chelsie Kyriss, was picking up the children to take them to school. Words were exchanged, gummy candies were thrown.

"She's here to take the kids to school, not no vehicle," Brown yelled at an officer in the beginning of the video. "This b---- is broke, she don't drive Bentleys. You see this, sir? That's a f------ Bentley. This b---- is broke, with two other kids. That b---- got nothing. She don't have no Bentley. She's staying at a hotel. Ask her where she's staying! Ask her!"

As Brown and the officer continued to yell back and forth, it sounds like the dispute is whether the Bentley that Kyriss was driving was given to her as a gift and is still hers, or if the car still belongs to Brown.

While Brown continues to yell at the officer, Kyriss and their young children can be seen in the background watching.

Brown said at this point, the officers had been at his house for 40 minutes, and there was "no justice."

The officers step away and are seen on their phones, and Brown yells, "F--- the feds right here! F--- the NFL! This is real life."

Brown then grabs a bag of ... uhh ... phallic-shaped gummy candy, and shows them to the camera.

AB then throws the bag of candy at Kyriss and the cops.

That full exchange can be seen here. Then, here's the end of the ordeal, with Brown yelling as the cops and kids are leaving. Obviously, there's a language warning.

After the incident, Kyriss posted screenshots of these undated text messages from Brown on her Instagram story. As always, language warning: 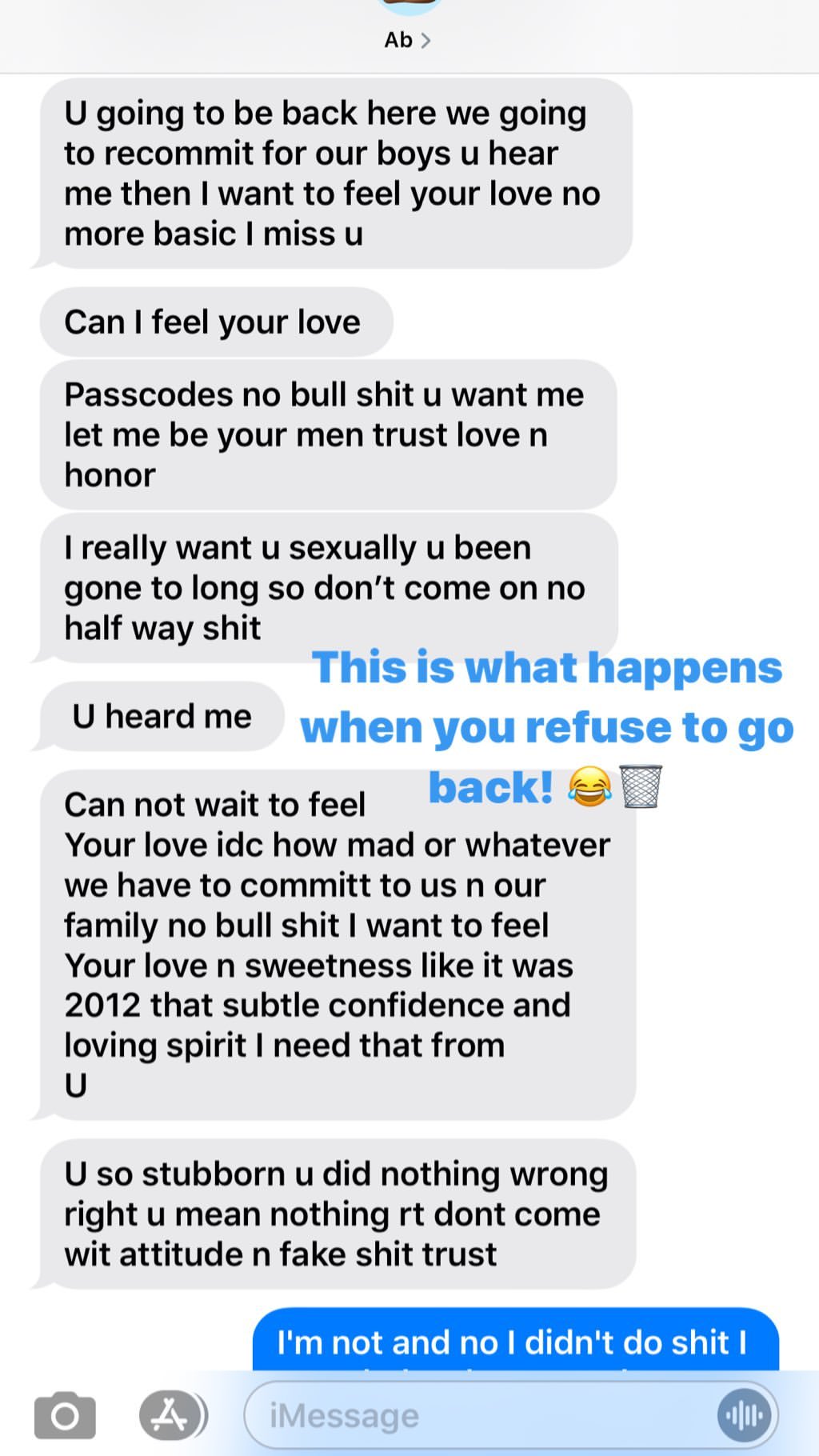 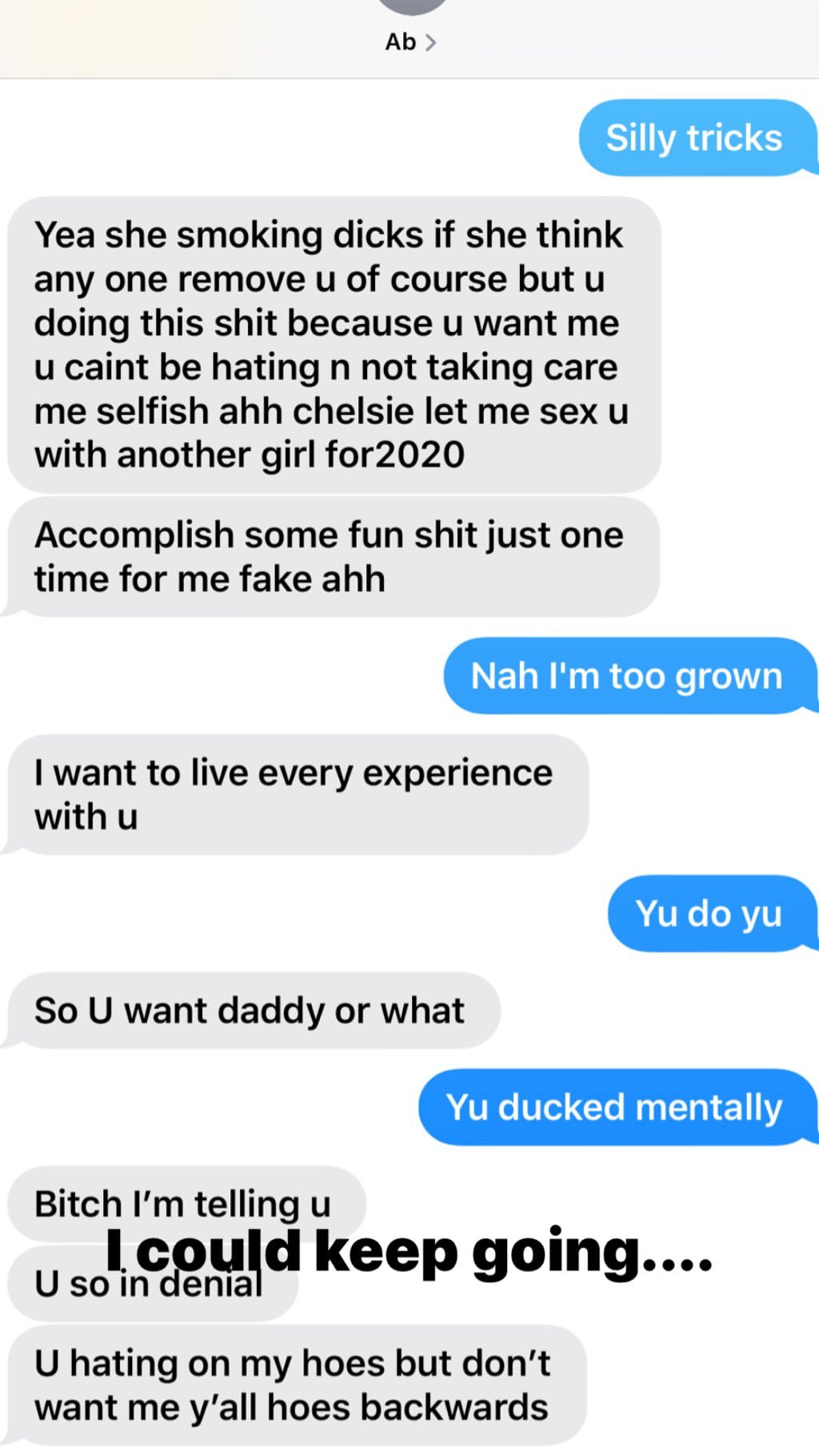