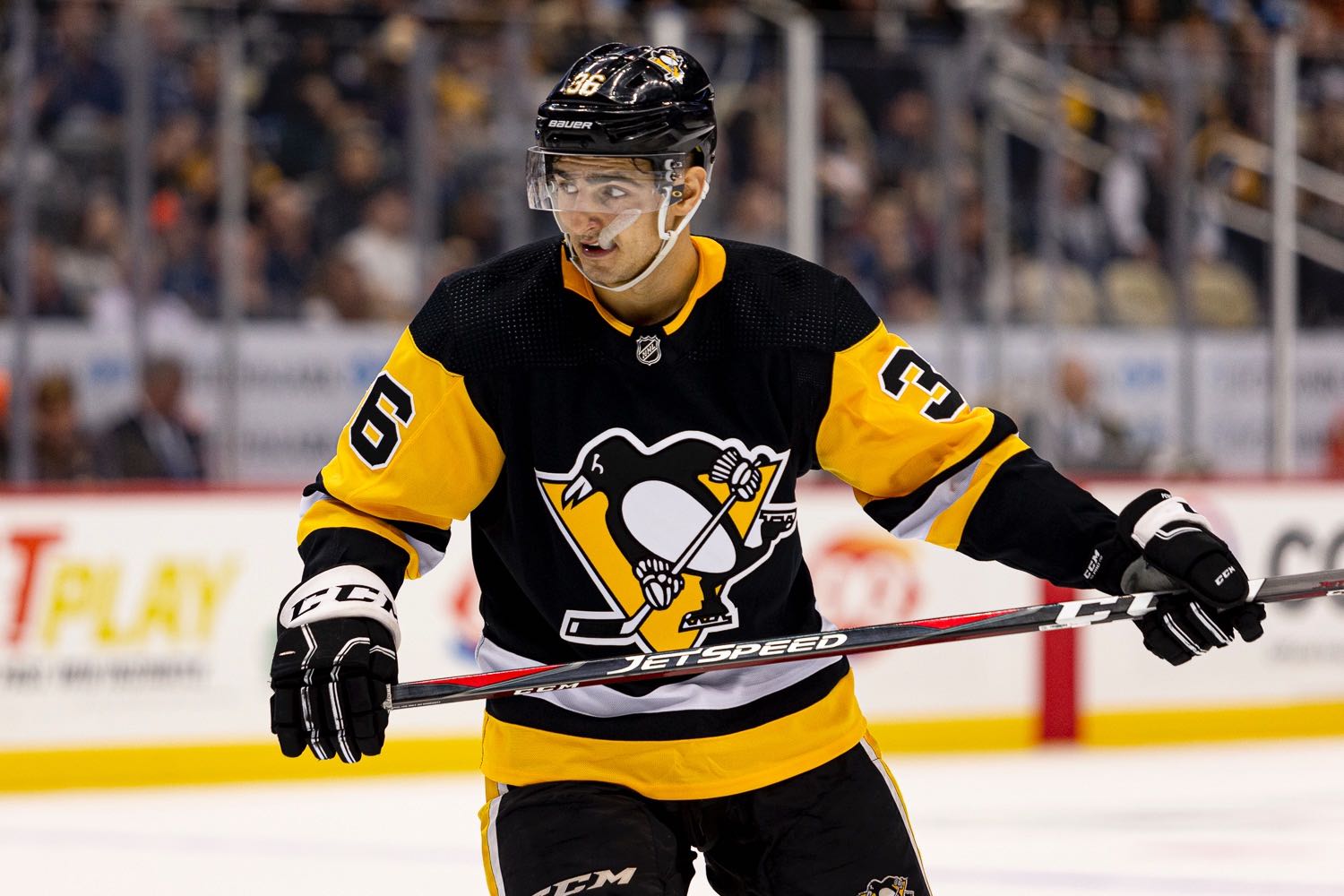 Blandisi previously cleared waivers on Thursday, so he didn't have to clear again before he was re-assigned.

The move leaves the Penguins with 13 healthy forwards, including Sidney Crosby. After sending Blandisi down and activating Crosby from injured reserve, the Penguins roster stands at 22 players, one shy of the limit.

Blandisi has two goals and three assists in 23 games in Pittsburgh this season.