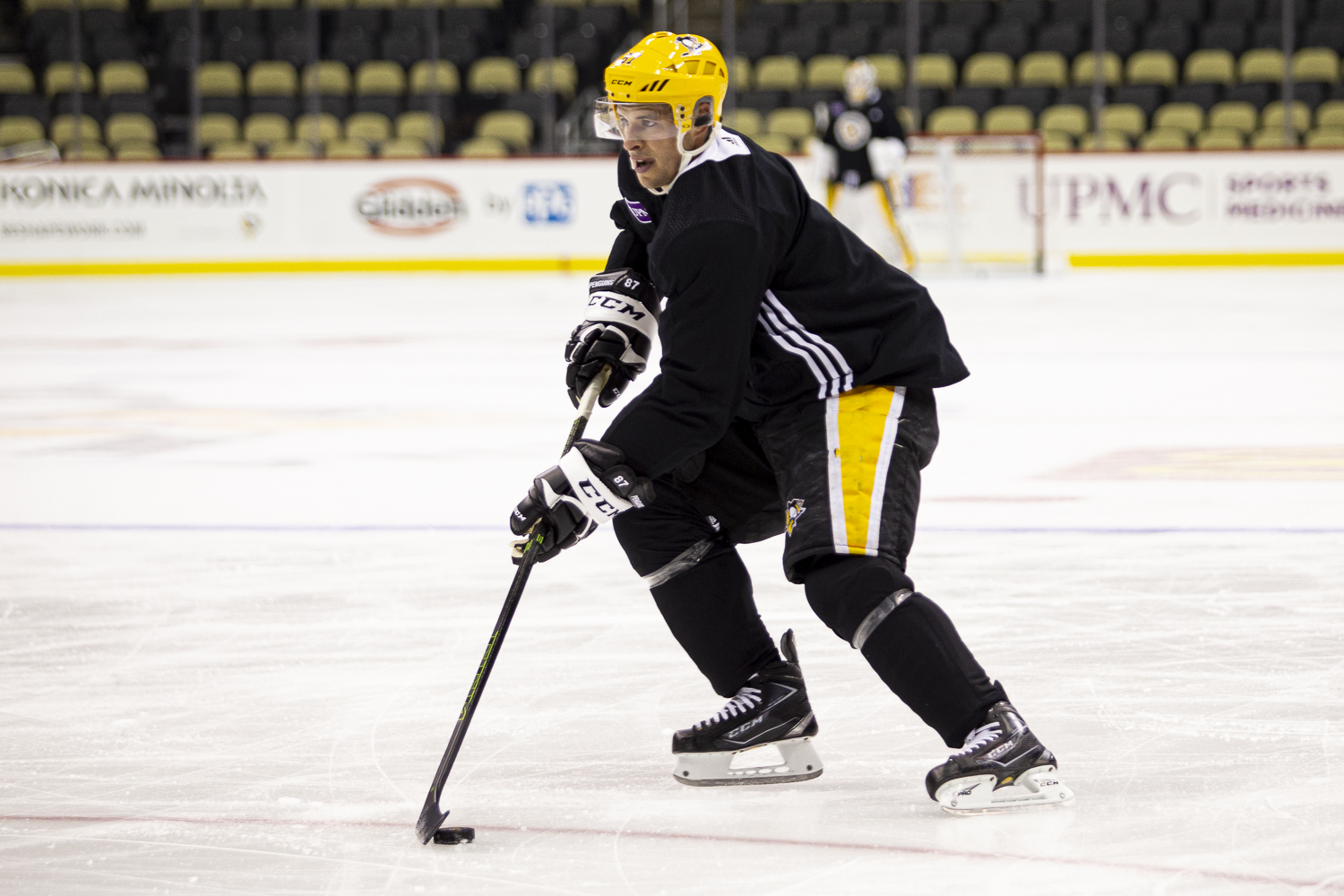 Sidney Crosby will return to the Penguins' lineup Tuesday night against the Wild at PPG Paints Arena.

"Yeah, I'm playing tonight," Crosby announced after Tuesday's morning skate with a smile. "I'm excited to be back in the lineup."

Tuesday's morning skate was Crosby's first full practice with real contact since he underwent core muscle surgery in November. He skated with the team during their recent western road trip, but wasn't quite ready to return to game action until today.

"It's part of the process, just with the timing of the practices and things like that," Crosby said. "I'm happy to be playing. The team has played great, I just want to come in and help."

Crosby lauded the team's performance in his absence, but said not being able to be on the ice during some of the closer games was nerve-wracking.

"In tight games and things like that, you tend to get a little anxious," Crosby said. "It's a little harder to watch. But just the way we play every night, the work ethic, the consistency that we've had. It's never easy watching, but it's a little easier when you see the group playing like that. You know that every night, we're going to work hard and make it tough on the other team."

Crosby skated with Dominik Simon and Jared McCann on the top line, and the second and fourth lines were kept intact:

"He means so much to this organization," Mike Sullivan said of getting Crosby back in the lineup. "He means so much to his teammates, it's exciting to have him back. His on-ice play speaks for itself, and his ability to change the outcome of games. He's a difference-maker. More so than that, he's a leader. I think that in and of itself gives our team a big boost."

The best reaction to Crosby's return probably came from down the hall, when Bruce Boudreau spoke after the Wild's optional skate.

“I really can’t wait," Boudreau said. "Is Mario dressing for tonight’s game too?”

• Tristan Jarry was the first goaltender off the ice at the skate.

• Mike Tomlin was in the building for the skate, along with Steelers special teams coordinator Danny Smith. They strolled past the Penguins' locker room with Bill Guerin then went down the hall toward the Wild's locker room to visit with Boudreau. Smith was with the Redskins while Boudreau was with the Capitals, and the two remain close.

The Wild tweeted this picture of Tomlin chatting with Boudreau while watching the Wild's skate: 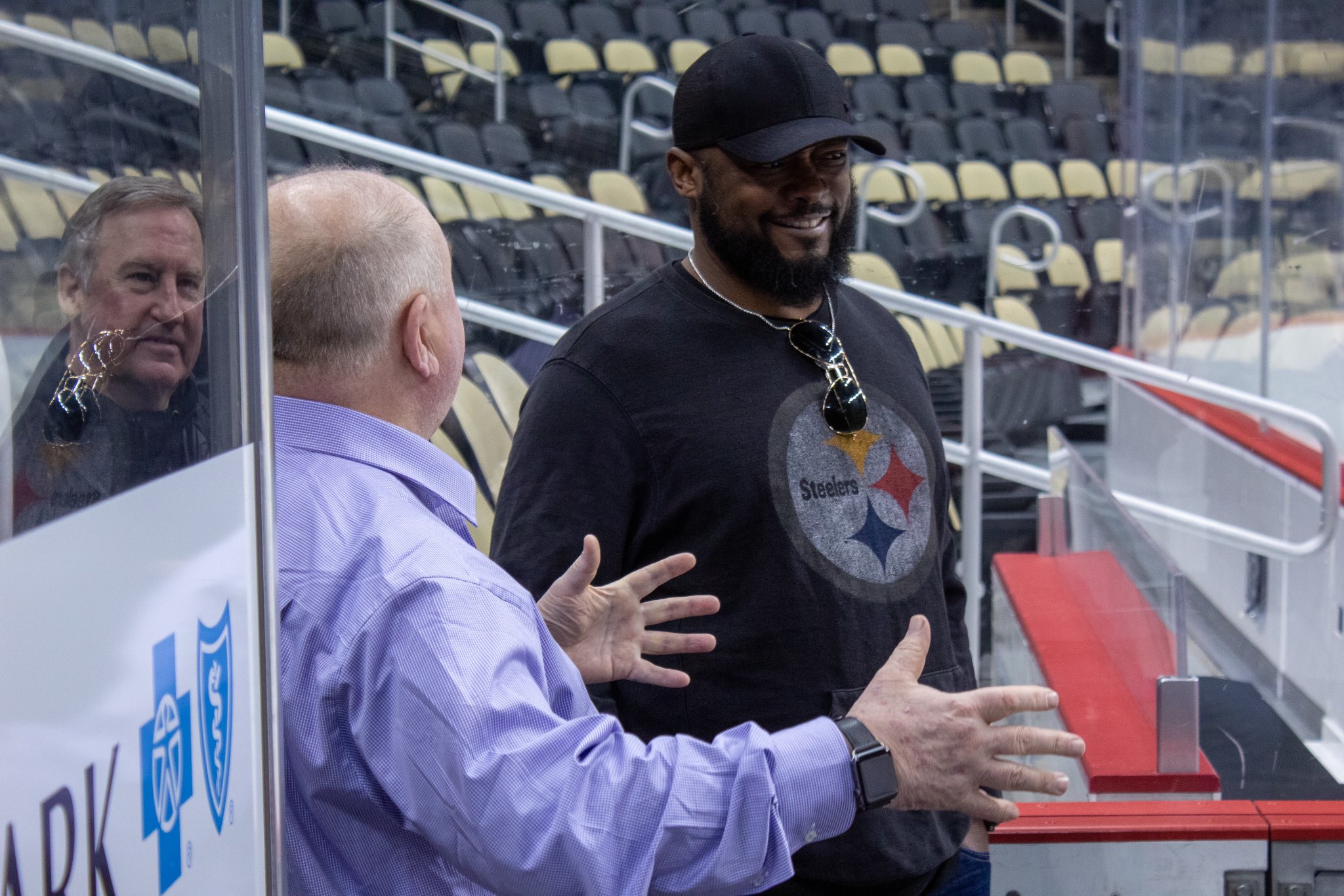 • Nick Bjugstad and Justin Schultz skated before the morning skate. Sullivan said there is no change in their statuses.

• The Penguins produced this video to announce Crosby's return:

... and followed it up with this video that probably sums up the mood in Pittsburgh today: