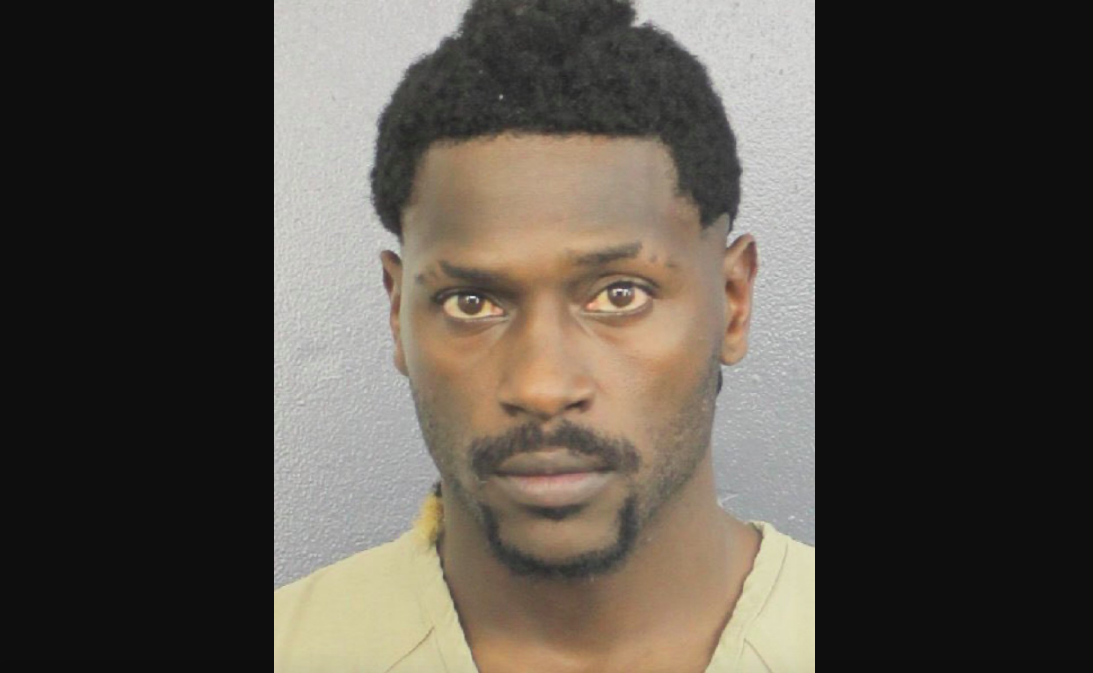 ST. LOUIS --  A day after Hollywood Police issued a warrant for the arrest of Antonio Brown, Brown has surrendered himself to Broward County Jail, TMZ reported on Thursday.

As always, Brown arrived with his entourage:

Antonio Brown arrived at the Broward County Jail around 10 pm. He is wanted on 3 criminal charges out of Hollywood. It stems from an altercation with a delivery driver at Brown’s home on Tuesday.

Brown arrived with his lawyers and and entourage. @CBSMiami pic.twitter.com/DlVB8qUgQQ

The warrant for Brown's arrest was a result of a burglary/battery charge stemming from an incident at Brown's home. TMZ says that Brown refused to pay a delivery driver at his home and threw a rock at the truck when the driver tried to leave, causing damage to the truck. When the driver later returned, Brown physically struck the driver. The police arrived and Brown locked himself in his home.

CBS Miami's Carey Codd reports that Brown will stay the night in jail and be in bond court Friday morning.