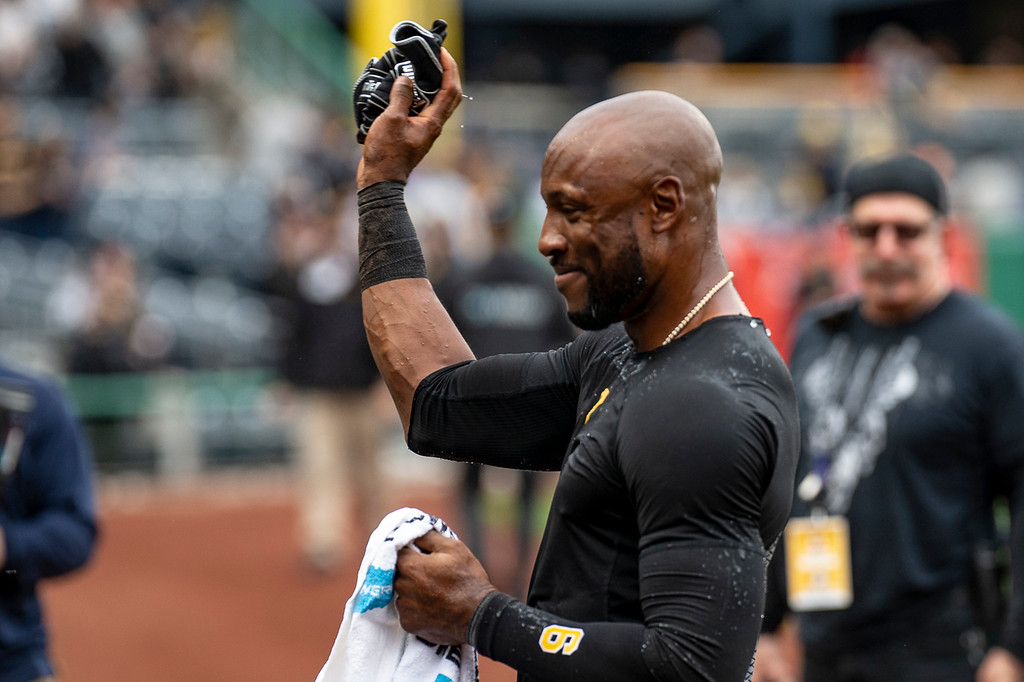 Per Jon Heyman, the Mets and the Padres remain highly interested, and a deal could be completed before Spring Training. This follows a report from Jan. 18 saying the Mets and Pirates had re-opened trade talks.

Pitchers and catchers report to Bradenton, Fla., Feb. 10, with their first workout scheduled for Feb. 12. Position players then report Feb. 16 and will hold their first workout Feb. 17. The Pirates then host the Twins at LECOM Park on Feb. 22 to kick off the Grapefruit League season.

If no trade is completed and Marte does indeed stick with the Pirates, he is under contract for the 2020 campaign at $11.5 million, with a 2021 club option valued at $12.5 million.

On the Mets side, trade talks with Marte have largely centered around the Pirates acquiring Brandon Nimmo in return, although it's unclear if he's still the target. The 26-year-old Nimmo missed most of 2019 with a bulging disc in his back and struggled statistically in the 69 games he did play, slashing .221/.375/.407 while adding eight home runs and 29 RBIs in 254 plate appearances.