On Friday during PiratesFest, Ben Cherington expressed his desire to add more outfield depth before the season started. On Monday, he made such a move a necessity by trading Starling Marte to the Diamondbacks.

Even with a healthy Gregory Polanco in the mix, the Pirates are very thin in the outfield at the moment. Bryan Reynolds will be in the lineup somewhere, and at the moment, it looks like Guillermo Heredia will be the third starter on opening day. Besides them, the only other outfielders on the 40-man roster are Jason Martin, who is rehabbing from shoulder surgery, and Kevin Kramer and Jose Osuna, two players who are better off in the infield.

While the Pirates could add another outfielder through a trade, like Cherington said they are considering, picking up a free agent makes far more sense. This way, they can spend some of the cash they are saving from Marte and not have to give up a player. It's almost certainly the better choice in the long run.

While most of the big free agents have signed, there are some intriguing outfielders still on the market. These are five players who could be a good fit.

Out of the outfielders Cherington could call up today and try to sign, Pillar is probably the safest bet, despite some recent concerns with his game. Baseball-Reference valued him at only 1 WAR despite a full season's workload in 2019, and he had been steadily declining over his last few seasons in Toronto. Normally a very reliable defender, his dWAR was actually -0.2 and he had -3 defensive runs saved. Without his defense, Pillar is a replacement level player at best. So is he done?

I don't think so. First, Baseball Savant's Outs Above Average (OAA) valued his defense at +2 OAA. While not great, that's a solid total. We can see where he excelled and struggled by direction, too. 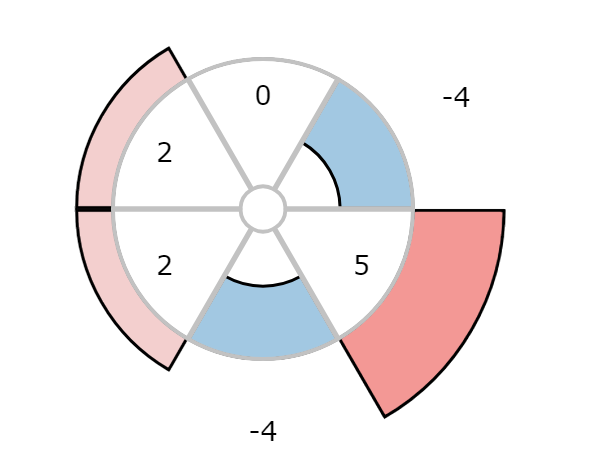 Pillar really struggled going to his back left, towards the wall in right-center. Oracle Park has a notoriously large right-center field, commonly referred to as "triples alley." Pillar had trouble fielding it. He has always had issues going to his back left, as evidenced by his -3 OAA going in that direction from 2016-2018 with the Blue Jays, but his problems were amplified by his home ballpark.

PNC Park has a pretty pedestrian right-center field. The real challenge is left-center, and Pillar did very well last year going to his right, regardless of he was backtracking or coming in on a ball. He has always done well going to his right. His skill set is tailor-made for PNC Park.

Of course, Pillar is a light hitter. He has a little pop, but his career on-base percentage is a meager .296. While he can't match Marte's offense, he could replicate his defense and base running. And to be honest, if you're interested in Pillar, you're interested in the defense first.

Cherington and Derek Shelton have a history with Pillar in Toronto. A reunion could benefit both sides.

Martin was very quietly one of 2018's most improved hitters. While he slashed a fairly pedestrian .255/.323/.425 with 11 home runs over 353 plate appearances, his batted ball profile was outstanding. He had been known primarily as a ground ball hitter to this point, but in 2018 he cut his ground ball rate from 46.1% to 36.2% while increasing his fly ball rate from 39.3% to 46.1%. Baseball Savant measured his wOBA at .323, but his expected wOBA, based on his quality and frequency of contact, was .361, which was among the top 15% of hitters in baseball. Basically, he was an average hitter with the peripherals of a really good hitter.

However, Martin's 2018 was cut short by two months after suffering a life threatening bacterial infection. He was not the same hitter when he came back in 2019, and while the illness is the most likely culprit as to why he struggled, his mechanics were also out of whack. Take this home run from 2018 off a center-cut fastball:

He's crouched at the plate, steps into the pitch and pulls a rocket down the line for a homer. Now here he is in one of his final at-bats in 2019, once again facing a middle-middle heater:

He's standing more upright, his hands are higher, his feet are a mess. His wonky mechanics could stem from the illness, but this is not a good swing. It's swings like this that got him cut in June.

Martin went to Japan in July, where he recorded an .837 OPS over 228 PAs. Perhaps he fixed his swing while overseas. If that's the case, that hitter with really good peripherals could be had for a very cheap contract, likely a minor-league pact with a spring invite. There is no downside to signing a player to a deal like that.

Pittsburghers need no introduction to Hamilton. For years he terrorized the Pirates as a hitter, a fielder and especially a base runner. While he is one of the best defensive outfielders and base runners around, he is also one of baseball's worst hitters. Consider his peripherals from last year, courtesy of Baseball Savant: 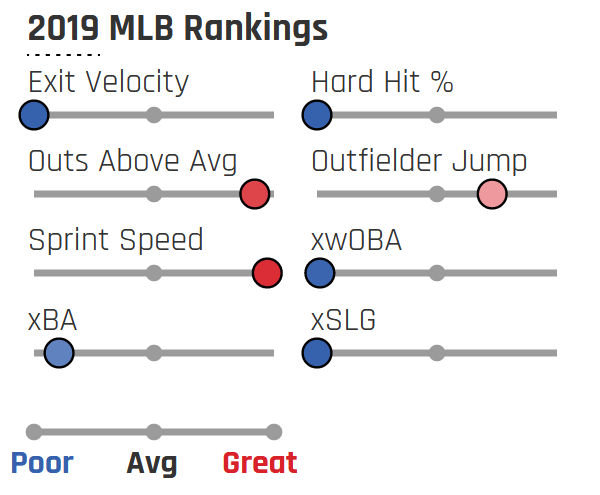 This is borderline insane. There is absolutely no hope for Hamilton's bat, but his defense and speed make him a tempting, especially on a cheap one year deal.

There have been some stupid, but very fun suggestions, on how to maximize Hamilton's value given his unique abilities. A few years ago, Travis Sawchik of FanGraphs wrote a piece where he asked Hamilton what he thought about being a super-sub. He would pinch-run for the first non-pitcher, non-Joey Votto base runner of the game and then stay in the game. It would eliminate about 20% of his plate appearances and put him on base at least once a game. Hamilton called it the "stupidest thing I have heard in my life."

Turns out that was just the stupidest thing he heard in his life so far. FanGraphs community blogger Zach Gayer crunched the numbers and found if Hamilton never batted, but was instead only used as a late inning pinch-runner and defender, he would be worth about 1 WAR in a season, a pretty solid total given his limited playing time.

But in all seriousness, Hamilton isn't going to sign anywhere just to be a modern day Herb Washington. He is going to want to bat, and that version of Billy Hamilton isn't that good. However, the Pirates are going to have glove-first catchers, and Adam Frazier lead all second basemen in OAA. Mix in Ke'Bryan Hayes at third midseason and that's all of a sudden a good defense. If the Marte trade is the first step in a rebuild, the pitchers could also be valuable trade pieces. Maximizing their value with good defense could be a good idea.

Jarrod Dyson is a very similar player who could fill a role similar to Hamilton. I just have nothing to say about Dyson that I didn't say about Hamilton.

In a lot of ways, Maybin is your typical veteran journeyman outfielder. He can play a little center, but is better suited at a corner. He had a couple really nice seasons, but has mostly been adequate, but not noteworthy at all his stops. He can offer some veteran leadership to a younger team or a team in transition. He is built for a situation like Pittsburgh.

Maybin fit that fairly generic script throughout most of his career, but he did something new last year. He started hitting the cover off the ball against heaters and offspeed pitches. 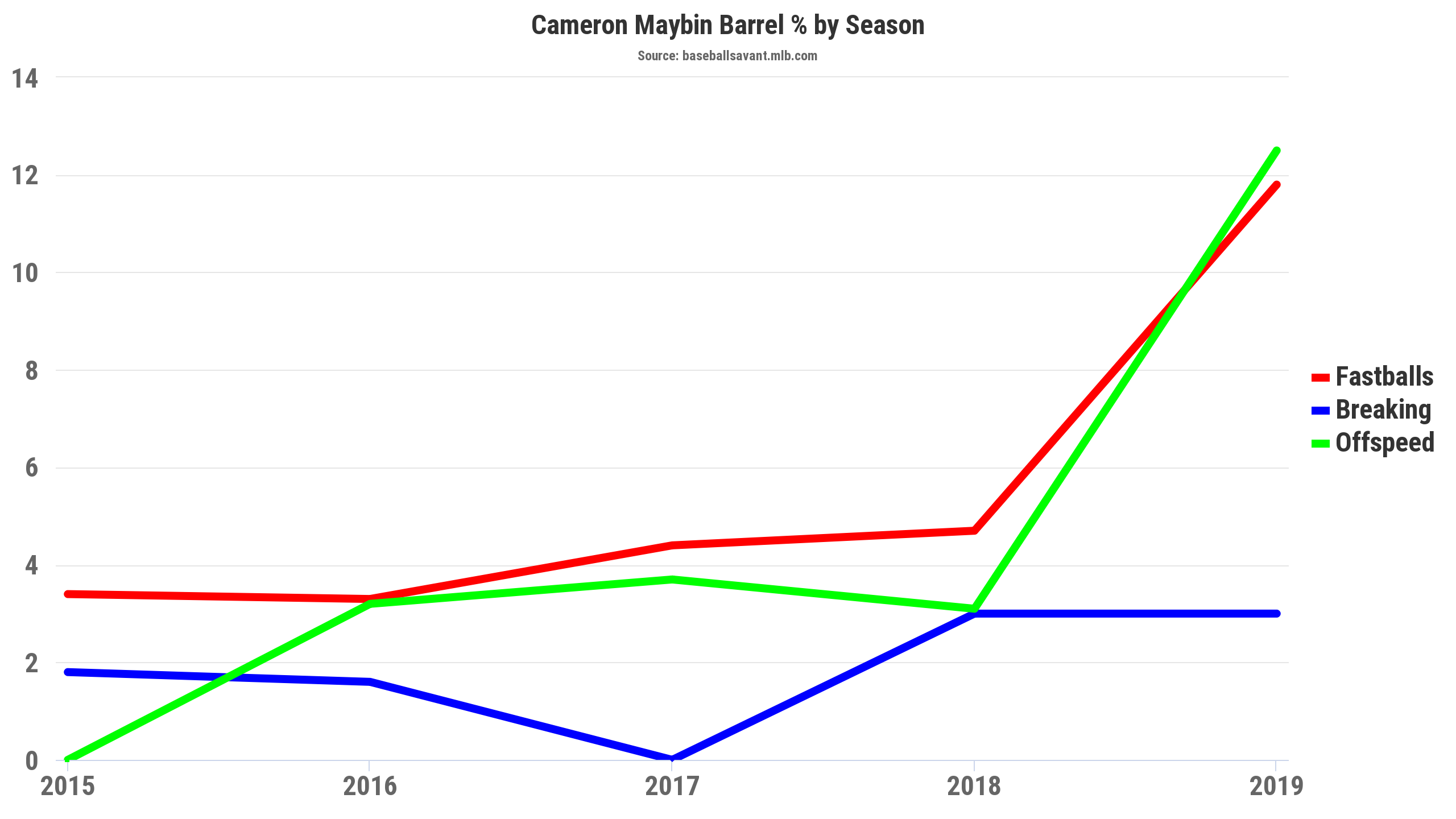 Maybin finished with a career high 127 OPS+ over 269 plate appearances with the Yankees in 2019. Patrick Brennan of Beyond the Boxscore wrote a good piece in June talking about how Maybin lowered his hands and abbreviated his leg kick last season, which lead to him improving his swing path and launch. At the risk of just repeating what he said, I'll just link the article.

Now there should be some skepticism over if Maybin's improvement will stick in 2020. This is only half a season's worth of plate appearances, his wOBA (.363) was noticeable higher than his xwOBA (.337) and his strikeout rate jumped up over 7 percentage points to 26.8%. But if you buy the swing change and his improved performance against fastballs and offspeed pitches, then he could be a good veteran pickup.

Santana is not a center fielder, so he may not be the perfect fit. Still, Cherington has made it clear he is looking for high-upside players, and Santana has a very high-upside bat.

Santana was one of the American League's best hitters during the first half of last season, recording an .850 OPS with 18 home runs and a 127 wRC+. A pesky elbow injury slowed him down significantly in the second half of the season, but those first half results were legitimate. While there is always some risk involved going after right-handed power at PNC Park because of the cavernous left field, Santana could hit 30 home runs and 30 doubles in a season. Usually, that sort of power is very expensive. Not only would he be cheap, he is under team control through 2021.

Santana is bad in the field. Actually, he would have to really improve to qualify as just "bad." Last year, he was worth -13 OAA, which was the second worst out of 92 qualified outfielders. I looked at his directional OAA to see if I can notice a trend. Does he struggle going back on balls, coming in, moving to a particular side? Turns out, there is a common theme: He's bad everywhere. 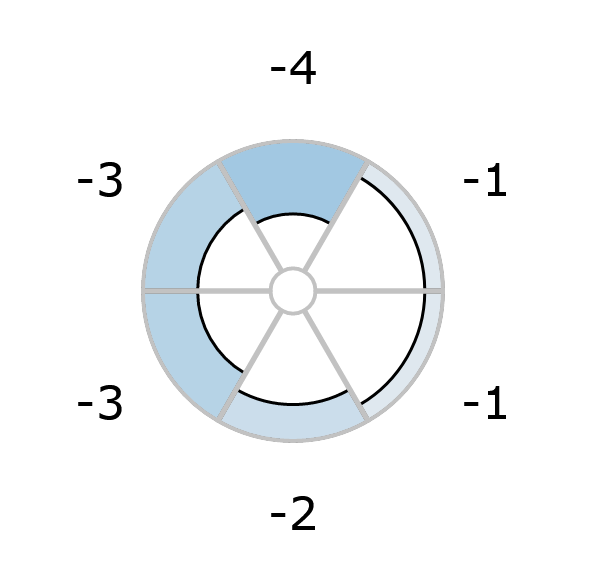 There's a reason why there have not been any rumors surrounding Santana since he was non-tendered in December. It's that chart. When you look at the plays he failed to make in left field last year, most of them are fairly routine. 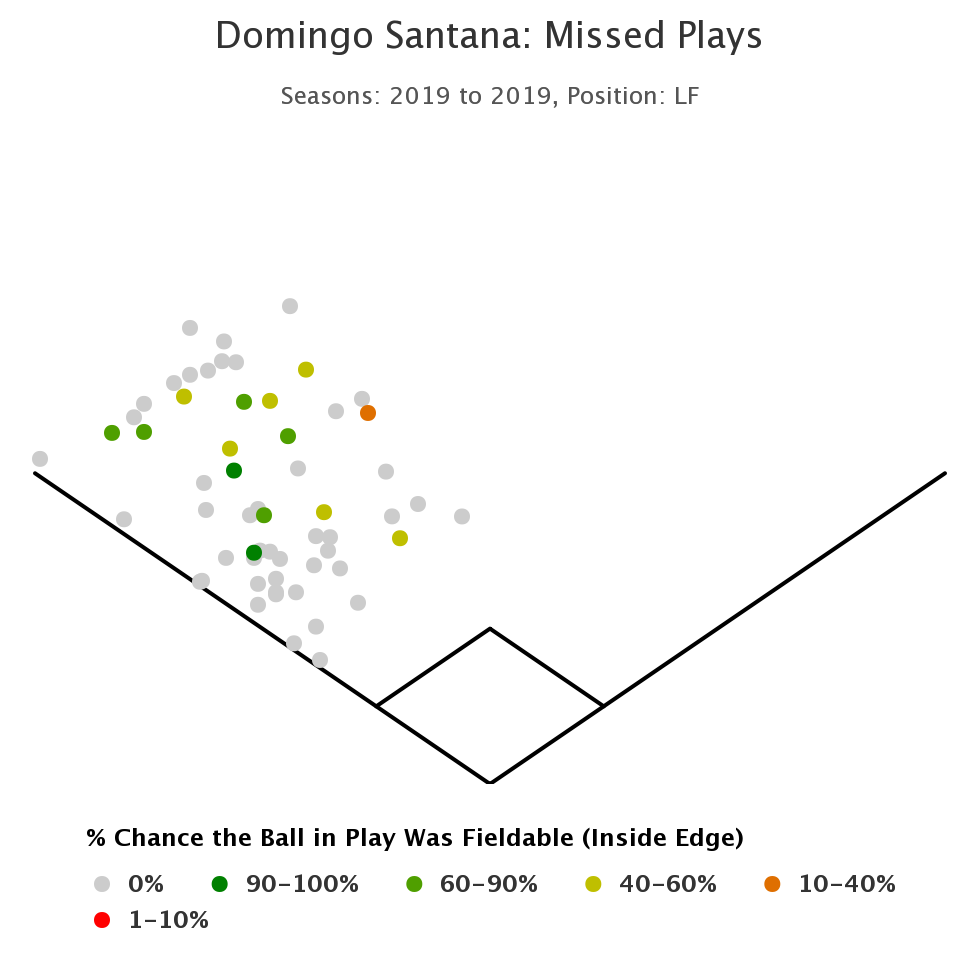 Is Santana's glove salvageable? I don't know. Is he valuable, even as a liability in the field? Yes. He was worth 1 fWAR in the first half of last season. A one dimensional 2-ish WAR player is obviously not ideal, but it's not a bad fallback plan, especially if you're looking for someone who could be flipped for prospects to an American League team in the future.

Stats and graphics courtesy of Baseball Savant, Baseball-Reference and FanGraphs.