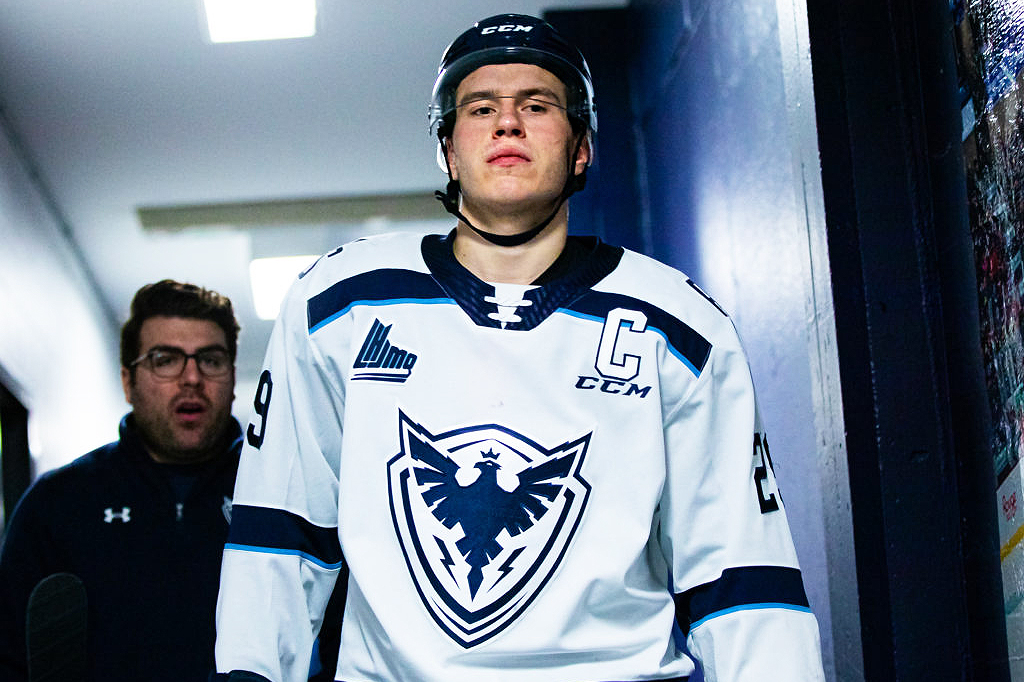 Penguins top forward prospect Samuel Poulin had a huge week with three consecutive multi-point games for the Sherbrooke Phoenix in the QMJHL.

The Phoenix dominated the Acadie-Bathurst Titan on Friday with a 10-1 win at home. Poulin was named the No. 1 star for his four-goal, five-point performance. He led the Phoenix with nine shots on goal, six of which met the QMJHL's criteria for a "dangerous" shot.

Poulin scored the Phoenix's second and third goals of the game in the first period. His first goal was this ridiculous backhand shot as he was falling down while facing away from the net:

His second goal, a power play goal, came from the top of the right circle:

Poulin completed the hat trick when he picked up his own rebound and scored this wraparound goal, the Phoenix's sixth goal of the game:

His fourth goal came in the final minute of the second period, a shorthanded goal:

The Phoenix played two days later on Sunday, and took a 6-1 win over the Chicoutimi Saguenéens. Poulin was named the No. 2 star for his one-goal, three-point night. He scored the Phoenix's second goal of the game, a power play tally:

For those two games, Poulin was named the QMJHL's Player of the Week. He wasn't done yet, though.

The Phoenix hosted the Drummondville Voltigeurs on Tuesday and won again, 6-4. Poulin was the No. 1 star of the game for his second hat trick in under a week, in addition to two assists.

Poulin scored the Phoenix's second goal of the game in the first period:

Midway through the second period, Poulin scored the Phoenix's fifth goal of the game:

He completed the hat trick with an empty net goal with 1:51 remaining in the third period, becoming just the ninth player in Phoenix franchise history to record multiple career hat tricks.

Poulin led the Phoenix with seven shots on goal, five of which were dangerous shots.

Poulin's week brings his season totals to 27 goals and 29 assists in 34 games, for an average of 1.65 points per game. He's two goals shy of last season's total of 29 games, in just over half the number of games.

In an interview with LHEQ last week, Poulin spoke about what drives him to keep growing his game.

"Since I was very young, I dreamed of winning a Stanley Cup and playing in the National Hockey League," he said. "I still have this passion. That's what drives me to get better every day."

Caulfield picked up two assists in two games this week.

Gorman and Princeton did not play this week.

Hallander was scoreless in two games this week.

Legare played in three games this week and scored two goals and an assist.

Pavlychev was scoreless in two games this week. The Centre Daily Times wrote this feature on Pavlychev's growth this season.

“First of all, I’m not exactly where I want to be, still a lot of room to grow and a lot of things to work on,” Pavlychev said. “I definitely think it has helped me on the ice, on my defensive side as well, as it has made it a lot easier for me to go to the net on the offensive side and winning battles, corners as well as face-offs.”

Puustinen recorded one assist in three games this week.

Addison recorded nine assists in three games this week -- two on Jan. 22, five on Jan. 24, and two on Jan. 25. He became the second defenseman in Lethbridge franchise history to reach 200 career points.

Airola was scoreless in two games with Kettera.

Jones recorded one assist in two games this week.

Phillips was scoreless in one game this week, and missed Penn State's second game of the week with an undisclosed injury.

Reilly recorded one assist in one game this week, the annual Mayor's Cup between RPI and Union. Reilly's assist was the primary assist on RPI's power play goal in a 2-1 shootout win:

That's Reilly front and center with his hand on the trophy: 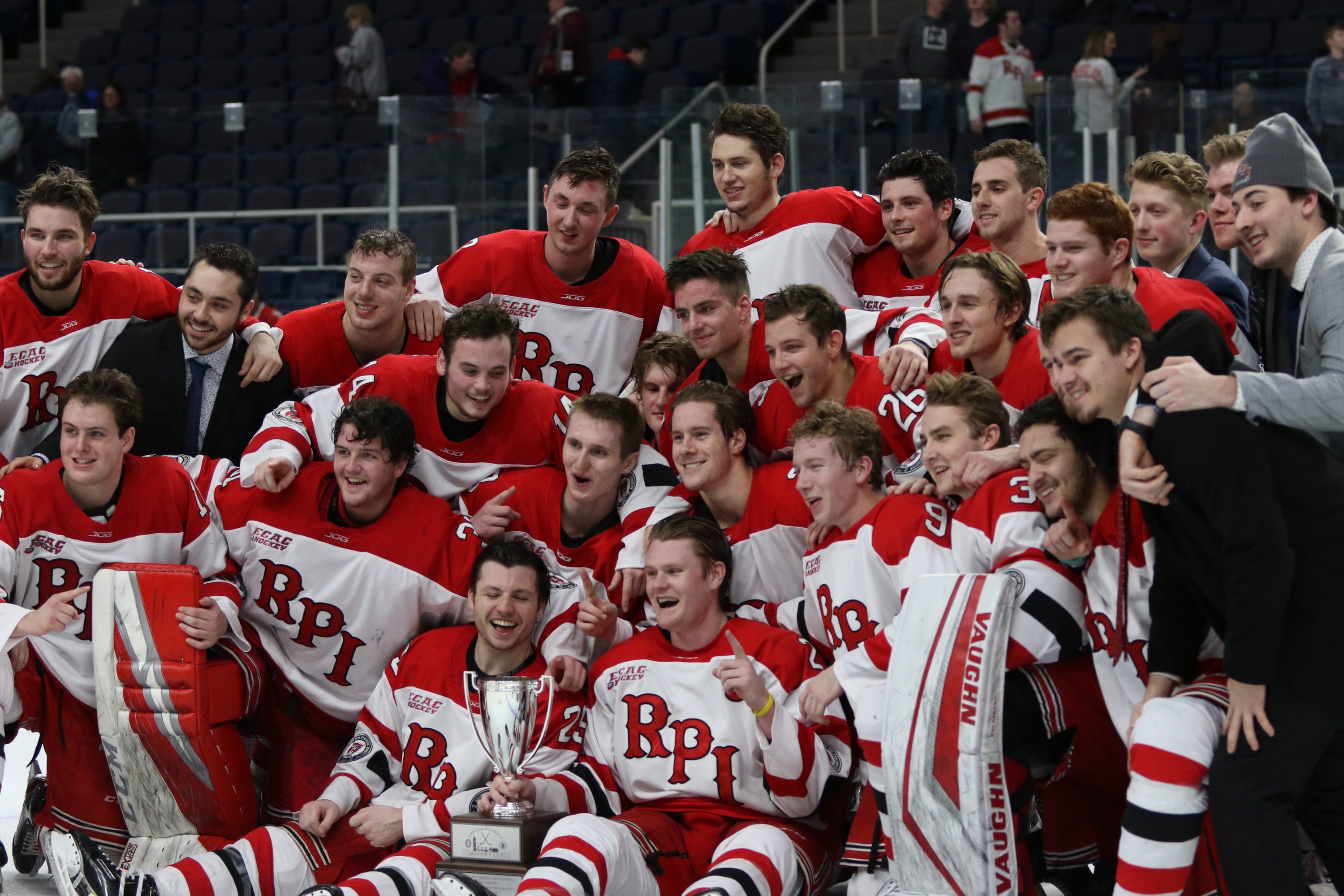 Share
Tweet
Email
Toney erupts for 27 … and Panthers squander ’em all
Pettersson on extension: ‘A place you want to be’