The Penguins on Friday paid tribute to Kobe Bryant, his daughter Gianna, and the seven others who lost their lives in Sunday's helicopter crash.

A moment of silence was held before the anthem:

Moment of silence for Kobe Bryant at the Penguins game. #Pens #DKPS pic.twitter.com/ZcIE8bIKk5

The PPG Paints Arena signage outside the arena was also lit up in Lakers colors, purple and gold: 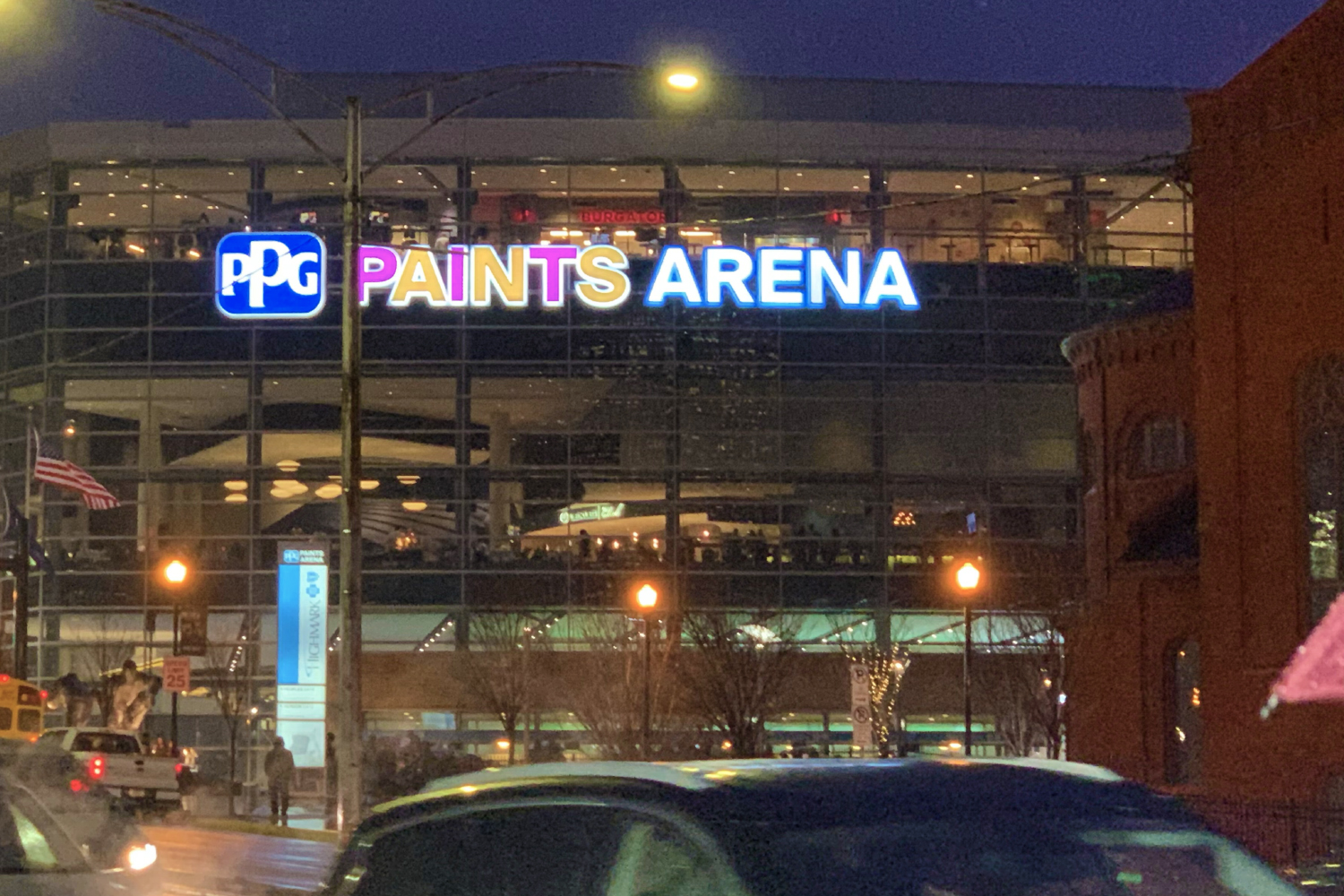 "I was shocked," Crosby said. "I didn't believe it when I first heard it. I spent a lot of time trying to search and just find out if it was true. Once I found out it was true, it's just heartbreaking, for his family, for all of the families involved. He inspired so many people. He's a legend. You see the reaction and what he meant to people around the world, we've seen that over the last few days with the reaction. I feel for his family and all of the families, it's heartbreaking.