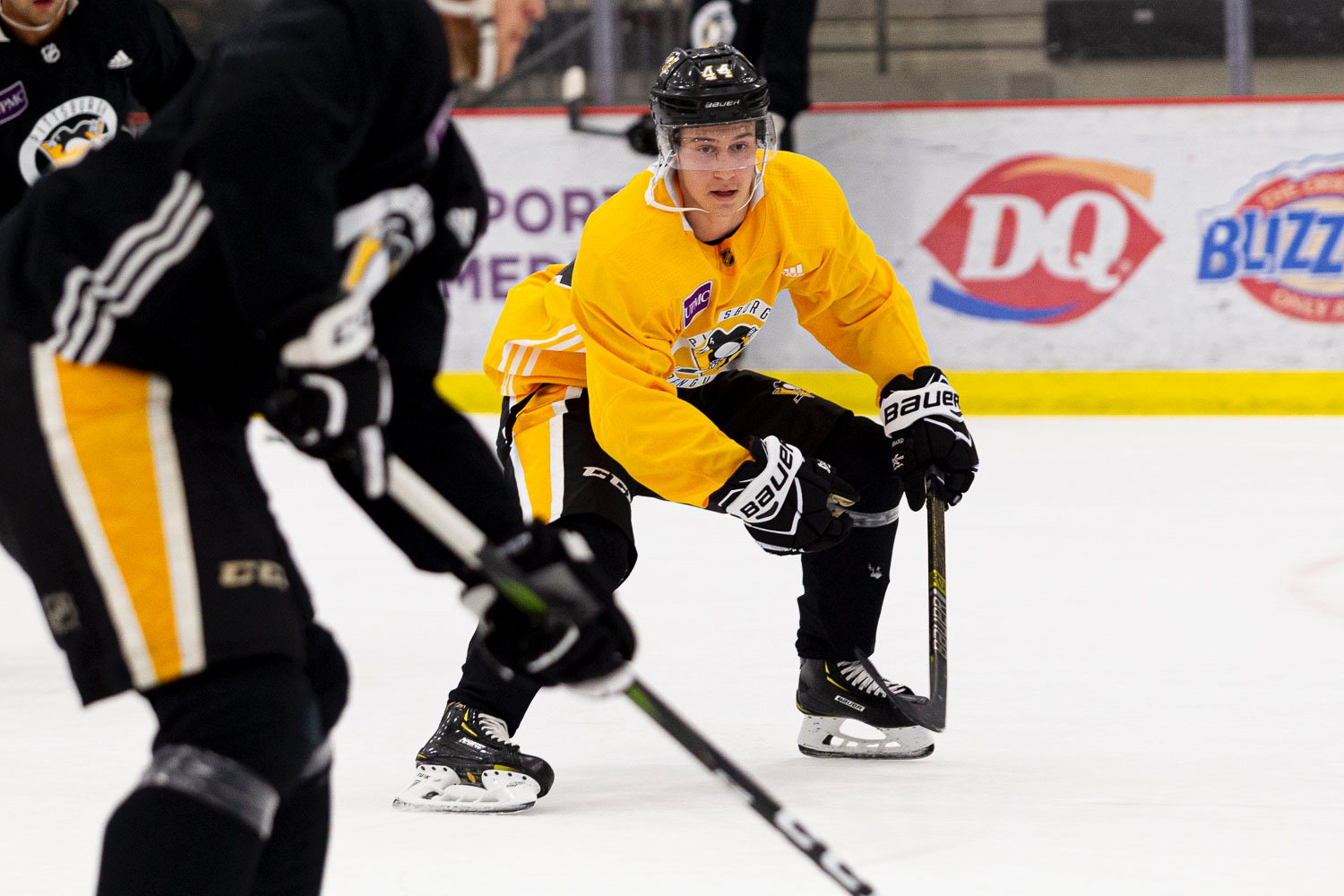 Finnish news site Ilta-Sanomat reported on Wednesday that Penguins defense prospect Santeri Airola is expected to sign with the Tampere Ilves of the Finnish Liiga, the top men's league in Finland.

Airola, the Penguins' seventh-round pick this summer, is currently under contract with Kettera of the second-tier Mestis league through next season with a club 2021-22 option, but the club would allow him to move to the higher league.

The website Finnish Junior Hockey has been watching Airola in the Mesitis league this season, and had this to say of his game:

Airola is a strong skating, mobile defenseman with superb acceleration who can travel with the puck. His first few strides are very quick, enabling him to move away from pressure and facilitate the breakout. He made a firm, crisp first pass and he was active offensively, consistently being involved in the final third. Shot isn’t his calling card, but he has a pretty quick release and he was eager to unleash pucks on net from the point. He had a lot of puck skill and he played with his head up to scan the ice. He got on the scoresheet with two assists, including one on the game-winning goal.

In this clip from his time in juniors last season, he used his speed to move the puck up ice and pick up an assist:

In this clip, he capitalizes on a turnover, moves the puck up ice and scores:

Airola is able to chip in offensively. He has a strong shot and doesn't shy away from moving forward to make a play:

Because Airola was drafted at age 18, the Penguins retain his exclusive signing rights until June 2023. He can continue to develop in Tampere before making the jump to North America.

Caulfield picked up an assists in his two games this week.

Hallander scored one goal in two games this week.

Olund was scoreless in three games this week.

Noted big boy Nikita Pavlychev wasn't going to be denied en route to his fifth goal of the season 💪🚨 pic.twitter.com/KENtRnMb34

Poulin scored two goals and four assists in two games this week, and was again named the QMJHL Player of the Week.

Puustinen recorded one assist in two games this week.

Addison was a scratch this week, but not listed on the Hurricanes' injury report. It's not clear why he was scratched.

Reilly added one assist in two games this week.