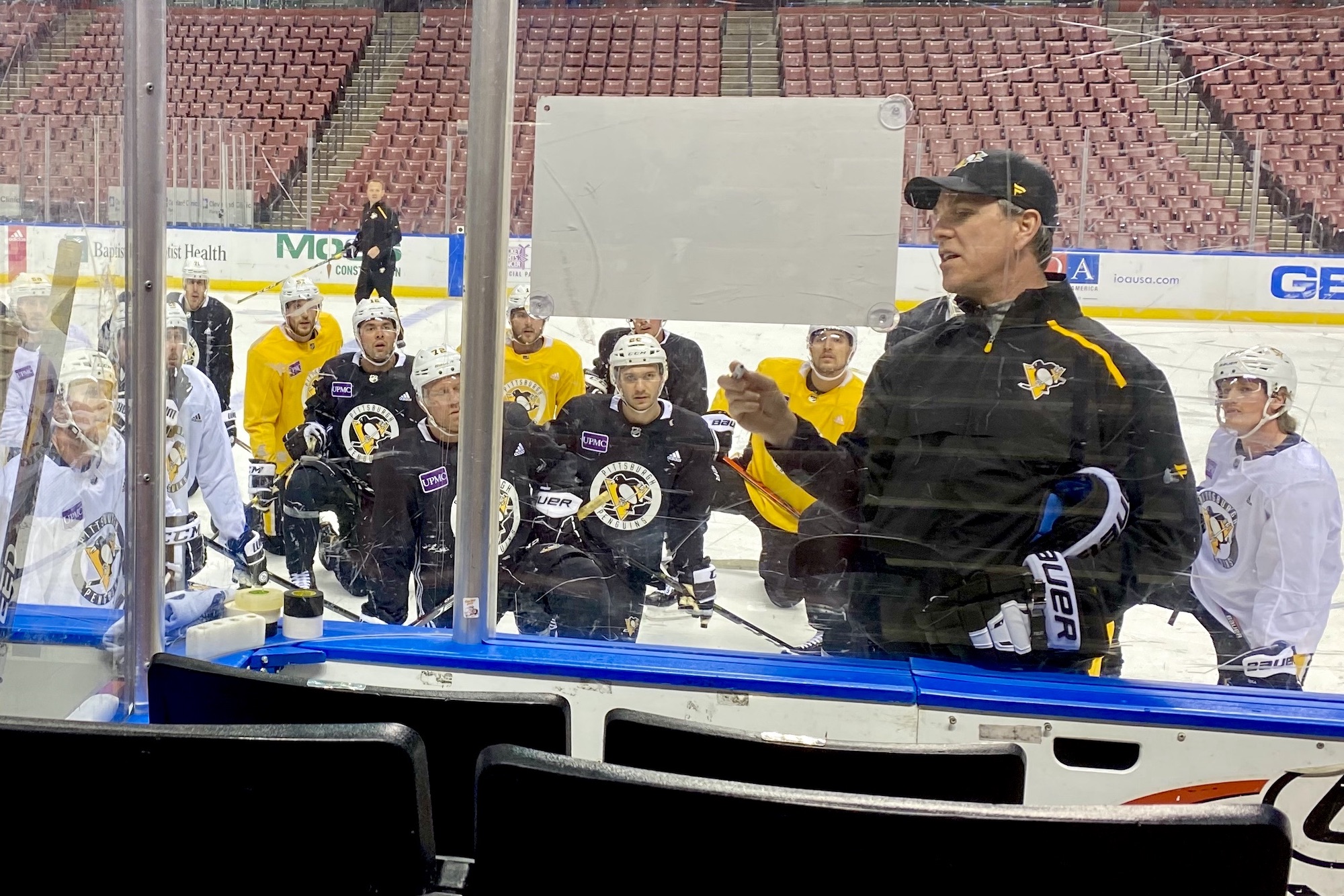 That, from Patric Hornqvist, was absolutely the right answer.

The question, one I posed to him, Sidney Crosby and Kris Letang in separate one-on-ones following the Penguins' practice Friday afternoon at BB&T Center, was this: Would more movement solve what's wrong with the power play?

My motivation for singling out 'movement' was that Mike Sullivan used the term the previous night following the 4-2 loss in Tampa, and it's not something I'd heard him cite often. In fact, it made me think back to those occasions when Phil Kessel would go rogue -- OK, even more than usual -- and foray all over the attacking zone.

And hey, when a power play's stuck in an 0-for-11, not to mention 17th in the NHL for the season at 19.2 percent, not to mention that fatal five-on-three flop in the final minutes against the Lightning, it feels acceptable to think rogue-ish thoughts, right?