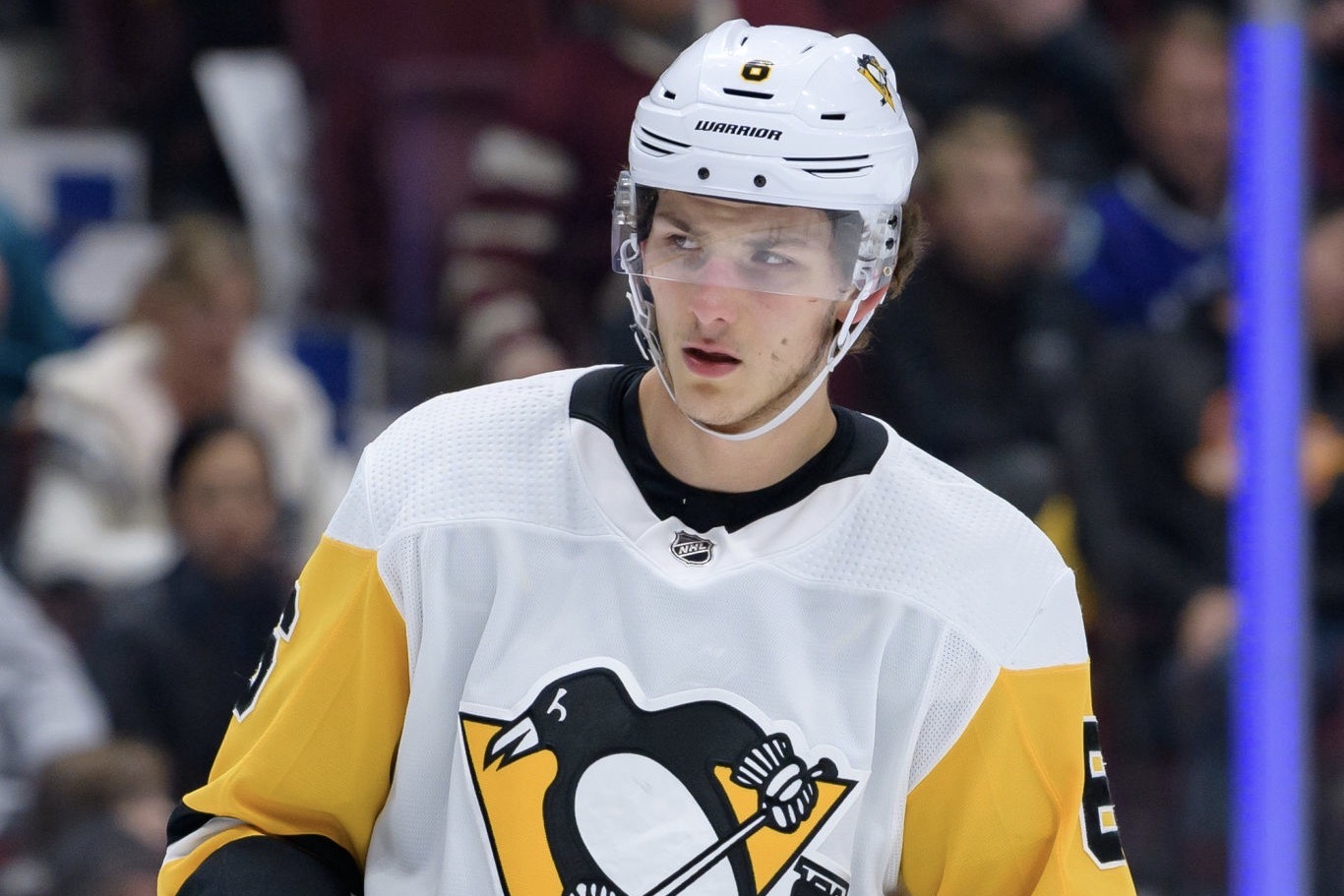 CRANBERRY, Pa. -- It's not easy to find a significant flaw in John Marino's game.

But the way his defense partner, Marcus Pettersson, sees it, it's even tougher to single out what Marino does best.

"His overall game," Pettersson said. "For a young guy ... he's so responsible and he's so good defensively. All over the ice, too. His overall game has impressed me."

The Penguins will be missing all that Marino contributes for at least the next few weeks, as he underwent surgery Monday to repair what a team press release described as "facial fractures."

The team's announcement said Marino is "expected to miss three to six weeks" while his injury heals.

The surgery was performed at UPMC Mercy by Dr. Mark Ochs.

Marino was injured late in the Penguins' 4-2 loss at Tampa last Thursday, when a Steven Stamkos shot was deflected into the left side of his face.

Mike Sullivan initially declined to give a timeframe for Marino to rejoin the lineup or to detail precisely what the surgery was required to repair.

DK Pittsburgh Sports, which broke the news of Marino's injury last Friday, reported that his cheekbone had been broken in three places, confirmation of which subsequently came from other media outlets.

Marino, whose rights were acquired from Edmonton for a sixth-round draft choice last summer, bulled his way onto the major-league roster with an outstanding performance during training camp last fall.

His strong play eventually made defenseman Erik Gudbranson expendable and earned Marino a top-four spot on the Penguins' blue line.

He has five goals and 20 assists in 51 games, which makes him the No. 4 scorer among rookie defensemen in the NHL. He also ranks fourth among first-year defensemen in average ice time (20:19) and third in plus-minus rating (plus-14).

With Marino out of the mix for now, Justin Schultz has been reunited with Pettersson, his partner at the start of the season.

"(Schultz) is a guy who's getting back into the lineup and getting some games under his belt," Sullivan said. "We think he's only going to get better. He's missed a fair amount of time this year, so the more games he gets under his belt, we think it gives him the opportunity to be at his best."

Marino is the latest addition to a long list of Penguins players who have missed games because injuries or illness. They enter their game against Tampa Bay Tuesday at 7:08 p.m. at PPG Paints Arena having lost 226 man-games in 2019-20.

"We lost a good player," Jack Johnson said. "It's no different than what we've gone through the whole season."

With Marino and Brian Dumoulin out, Jusso Riikola and Chad Ruhwedel have gone from being spare parts to forming the No. 3 defense pairing.

"We've got capable people back there," Sullivan said. "There's an opportunity for other guys to step up. That's been the mindset all year."

• Dominik Kahun, who has missed the past five games because of a concussion, went through a lengthy, demanding workout on the ice before his teammates practiced Monday.

• Johnson, on the Lightning: "They have great offensive skill. I don't think there have been any secrets about them for quite a while."

• Sullivan reconfigured his top two lines, putting Patric Hornqvist with Sidney Crosby and Dominik Simon and Jared McCann with Evgeni Malkin and Bryan Rust. "We're trying to figure out line combinations that have success," Sullivan said. "We tweak them here and there to see if it gives us some help or some traction or some momentum."

• The Penguins are four points behind Metropolitan Division-leading Washington with a game-in-hand, so winning the division hardly is out of the question. McCann, though, said it's not a major priority for them. "We're kind of looking at the bigger picture," he said. "Our goal is to win the Stanley Cup."

• Here are the personnel combinations used at practice: