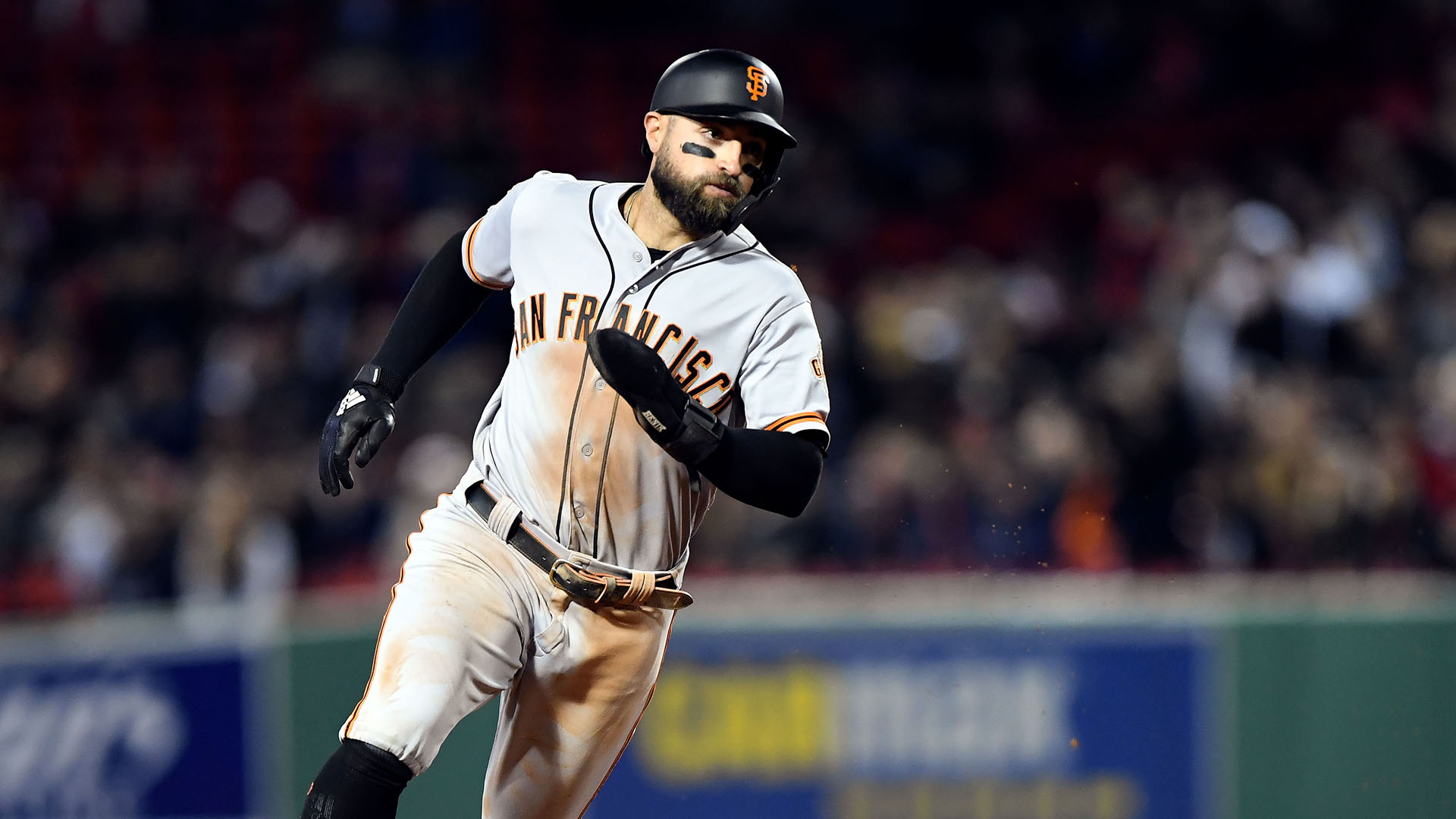 BRADENTON, Fla. -- The Pirates appeared to be in the mix for veteran outfielder Kevin Pillar, but it looks like he is heading to Boston instead.

According to a report Tuesday evening by Jon Heyman, free agent Kevin Pillar's market was heating up, and the Pirates were among the frontrunners.

Kevin Pillar narket heating up. Red Sox, Pirates are among teams. Red Sox make great sense with all lefty hitting OF and Verdugo injuries in 2019.

However, approximately two hours after that tweet, Heyman sent a follow-up tweet which stated the Red Sox were close to a deal with Pillar.

Kevin Pillar is close to a Red Sox deal. Boston needed righty hitting OF. Plus Pillar allows them to maintain excellent OF defense following loss of superstar Mookie.

Ben Cherington told DKPittsburghSports.com Monday that he expected to add another outfielder. Within that, he clarified it would not need to be a center fielder.

The Pirates currently do not have much depth in the outfield, projecting to start Bryan Reynolds, Gregory Polanco and Guillermo Heredia on opening day. The only other options on the 40-man roster are Jason Martin and Kevin Kramer, the latter of whom qualifies more as a utility player than a true outfielder.

They are currently short on outfield depth after trading Starling Marte to the Diamondbacks in January.

Some Pirates position players have already started to come to Bradenton, but they do not have to report until Feb. 16.

Share
Tweet
Email
Keller on rotation spot: ‘I need to earn it’
Kovacevic: This time, Rutherford had his back to the wall