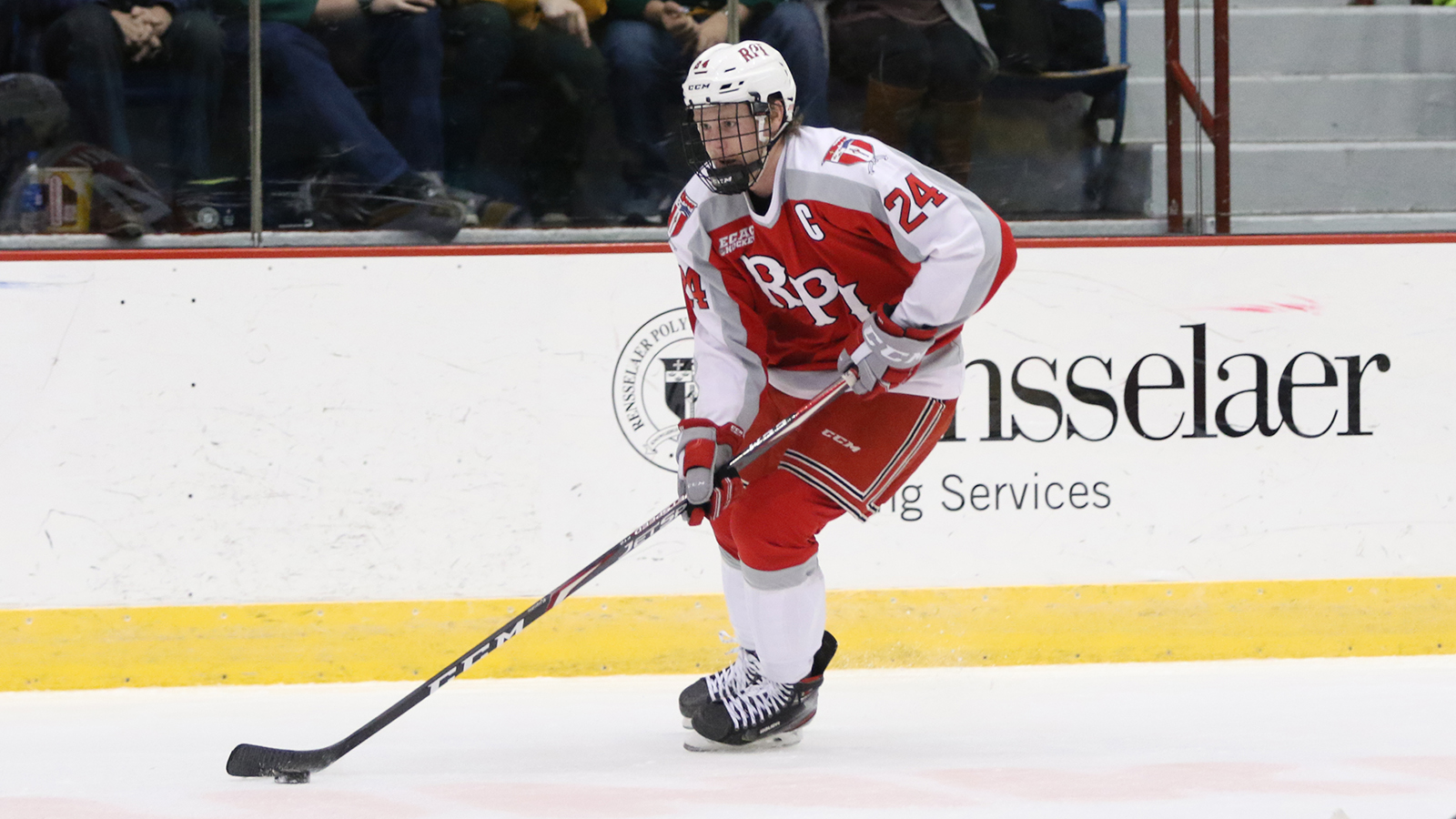 The Penguins traded their top defense prospect, Calen Addison, to the Wild this week in the Jason Zucker trade.

For the record, I don't see much of an issue in the Penguins moving Addison. John Marino, another right-handed defenseman, isn't a "prospect" anymore, but he's only 22 (just three years older than Addison) and has already shown that he can stick in the NHL.

Addison will still need some time to develop in the AHL, and while I still expect him to play in the NHL someday, that's never a given. And even so, once Addison is ready for the NHL (which I'd anticipate being two seasons away at best), what are the Penguins likely to need more on the NHL roster? A scoring winger or a young, right-handed defenseman? Marino made Addison expendable.

Most of the intriguing defense prospects left in the system -- Pierre-Olivier Joseph, Niclas Almari, Clayton Phillips, John Nyberg -- are left-handed. The right-handed pool is pretty shallow. Let's take a look at the right-handed defensemen who remain in the system (pro, juniors, Europe, college, all of it) and rank them.

They have to be actual younger prospects (so, not someone like Zach Trotman) and have to either be on an NHL contract or a draft pick

1. WILLIAM REILLY
Reilly, 22, is in his senior season at RPI and will turn pro next season. Originally a seventh-round pick in 2017, Reilly already looks to be a steal of a pick. As a senior, Reilly is already one point shy of his career high with seven goals and 10 assists in 28 games. He quarterbacks RPI's top power play, leads all RPI defensemen in scoring, and ranks No. 2 overall in RPI in scoring.

At 6-feet-3 and 193-pounds, Reilly definitely has size. When he was drafted, the organization really pointed to his puck-moving abilities as a strength too.

“William Reilly is an offensive defenseman, has good size, he skates well,” said Randy Sexton, the Penguins director of amateur scouting at the time. “He moves the puck and he can really shoot the puck. We have some hope for him as a puck-moving, offensive defenseman.”

Since Reilly is still in college, he's still unsigned. I can't imagine the Penguins not wanting to sign him, but if he chooses to do so, he can hold out until Aug. 15 this summer and become an unrestricted free agent. But given the shallow pool, I don't anticipate Reilly trying to find a better situation for himself elsewhere. One might not exist.

2. SANTERI AIROLA
Airola, 19, was the latter of the Penguins' two seventh-round picks in the 2019 draft.

Airola is currently under contract with Kettera of Finland's second-tier Mestis league through next season with a club 2021-22 option, but it was reported last week that he is expected to sign with the Tampere Ilves of the Finnish Liiga, the top men’s league in Finland for next season.

“Airola was a guy that our European scouts were excited he was still available in the seventh round,” said Penguins director of amateur scouting Patrik Allvin. “He’s a late-bloomer. Skilled defenseman, a real good skater. That was a good flip to get him in the seventh.”

Airola won't be in the NHL, or even in North America anytime soon. The Penguins retain his signing rights until June 1, 2023, so he can stay in Finland through the 2022-23 season if he or the Penguins believe that is what is best for him.

That's it. That's the list. There are two. Every other defense prospect in college and Europe is a left-handed shot. They don't have any defensemen at all still in juniors after the Addison trade, and all the NHL-contracted defense prospects in Wilkes-Barre/Scranton are left-handed.

Caulfield and North Dakota did not play this week.

Hallander was scoreless in one game this week.

Legare played in two games this week and scored one goal and three assists:

Two weeks ago he dropped the gloves:

Olund was scoreless in one game.

Pavlychev was scoreless in two games.

Poulin scored one goal and five assists in three games this week.

Airola was scoreless in his only game this week.

Phillips has been injured for the last two weeks and is considered day-to-day.

Reilly was scoreless in two games this week.