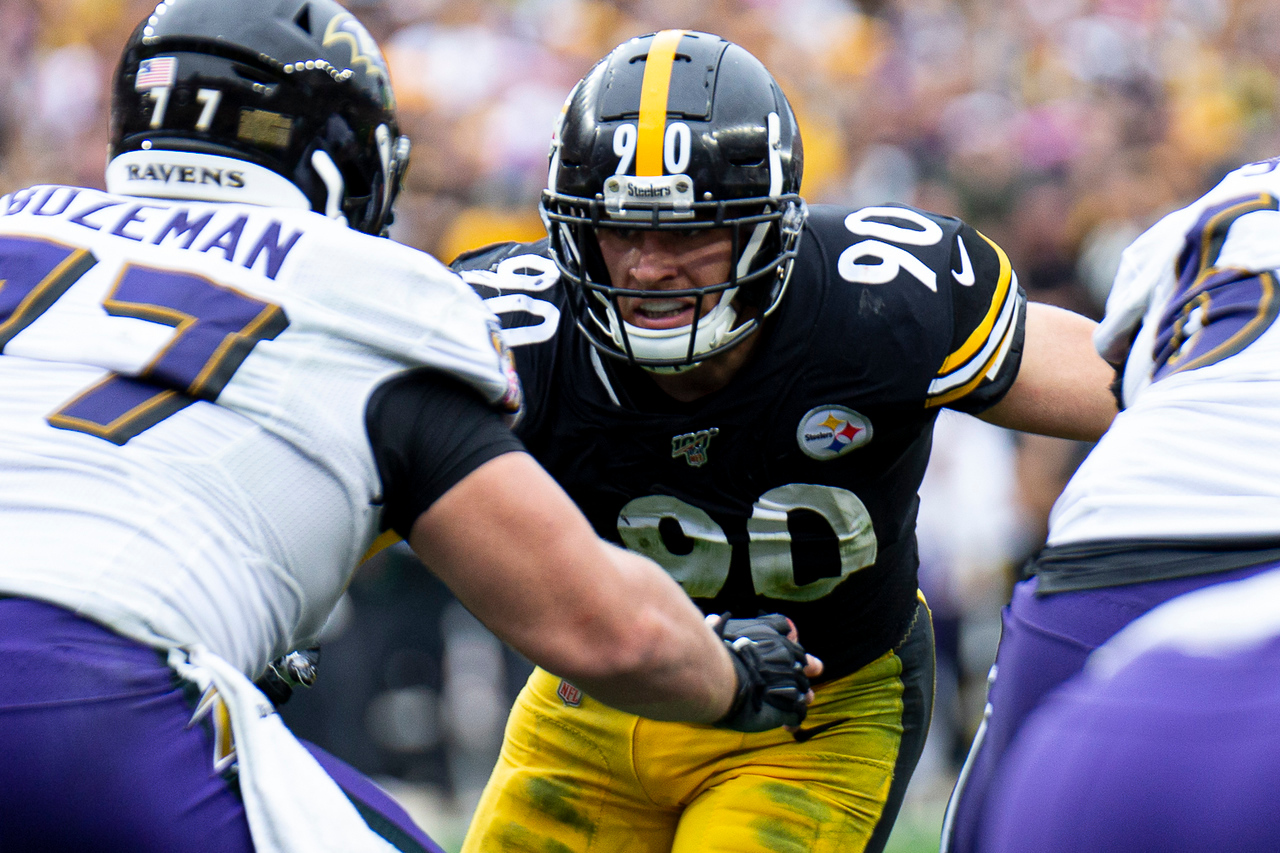 Now, however, the Steelers' path back to the postseason could be getting easier. Based on their current schedule, the Steelers' opponents for 2020 have an average winning percentage of .457, the second-easiest slate in the league.

The Ravens have the NFL's easiest schedule by this metric, which makes sense, given they'll draw the same weak NFC East and AFC South opponents the Steelers will, but they'll also face the 8-8 Steelers twice instead of the 14-2 Ravens (duh) as is this case with the Steelers.

Further highlighting this point, the Browns have the fourth-easiest schedule, while the Bengals have the sixth-easiest. Yep, the AFC got lucky for 2020 ... on paper at least.

Will that lead to an actual postseason berth for the Steelers? That remains to be seen.

My guess? Yep. They'll be back. With Ben Roethlisberger healthy and an already-stellar defense that should return even stronger, I see a bounce-back season in a big way for the team that dons the black and gold.

The NFL's official YouTube account put together a video ranking every team's strength of schedule for the upcoming season — and the AFC East has it rough, with the Patriots drawing the toughest slate of any team, followed by the Jets at No. 2, the Dolphins at No. 3 and the Bills at No. 5. The Super Bowl runner-up 49ers slide in at No. 4.

My guess is that a whole lotta Steelers just busted out their tiny violins to play a song of sorrow for the Patriots on that front.

Check out the whole video here: