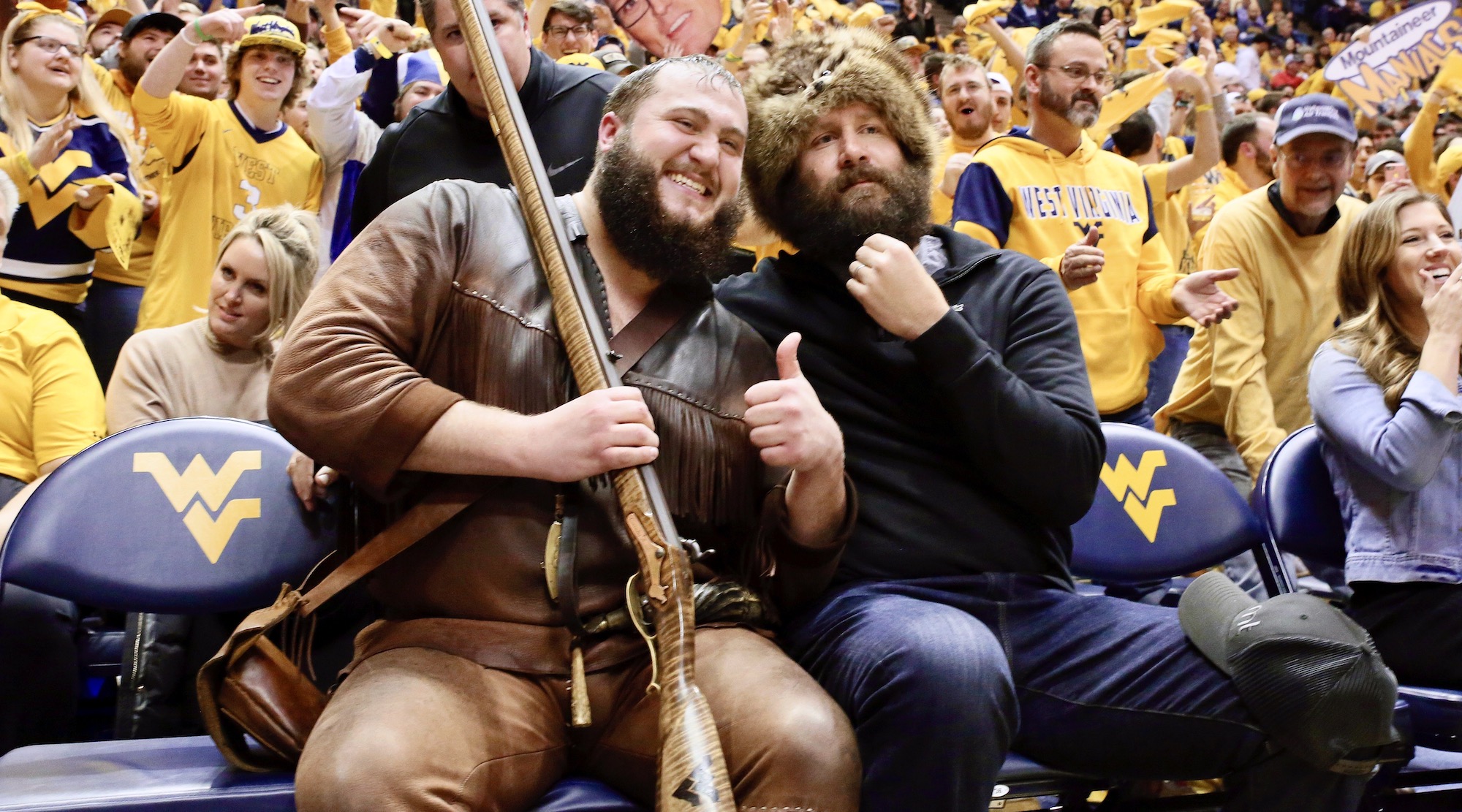 The Steelers remain cautiously optimistic regarding the health status of Ben Roethlisberger, though they still don't have clarification on when he will resume throwing again.

That clearance could come as soon as Feb. 21, when Roethlisberger has a checkup in Los Angeles with Dr. Neal ElAttrache of the Cedars-Sinai Kerlan Jobe Institute. In the meantime, the Steelers are moving forward as if they will have their two-time Super Bowl-winning quarterback back and healthy in 2020.

"All signs are good. Where that goes, we’re hopeful he can make a complete recovery," Kevin Colbert said Thursday. "As of right now, he is on schedule for that. Where it goes from here remains to be seen."

Roethlisberger appeared in just two games in 2019, playing six quarters before being shut down with an elbow injury that required surgery. The Steelers still aren't saying exactly what kind of surgery Roethlisberger required, and they won't know if he's had a full recovery perhaps right up until the start of training camp.

"We have to be realistic, he’s a great quarterback who suffered a season-ending injury to his right arm," Colbert conceded. "Optimistically, he’s on schedule to return. We hope he returns as a better Ben Roethlisberger than he was previous to the injury."

The situation with two other prominent quarterbacks selected in the 2004 draft has caused some to feel Roethlisberger might not make it back in 2020. After all, he'll turn 38 in a few weeks and draft classmates Eli Manning and Philip Rivers both looked bad in 2019. Manning retired at the end of the season, while Rivers and the Chargers cut ties after 16 seasons.

"I think the only correlation is that all three players were drafted in the same season," Colbert said. "Whenever a player moves on or becomes injured, it varies by player. We’re just really focused on where Ben is at this point. Unfortunately, he had a season-ending injury that we think he can and will recover from moving forward. It’s just a wait and see."

Rudolph went 5-3 as a starter, while Hodges went 3-3 as the Steelers finished 8-8 and out of the playoffs for the second consecutive season. But like Art Rooney II and Mike Tomlin, Colbert expressed faith in what the Steelers have behind Roethlisberger, particularly in Rudolph.

"We’ve seen Mason. He had eight starts. He won five of them," Colbert said. "I feel Mason could do that again if called upon. That’s why there’s a comfort level with our backup situation. He’s done it once before and he did it in a season where, quite honestly, that second year, you’re not ready for NFL football yet. At the quarterback position, sometimes you get pushed in before you’re ready. You go back to when Ben got pushed in when Tommy Maddox got hurt, what he did was so exceptional. In his first eight starts, he was 8-0. That kind of defines who Ben Roethlisberger is, not who Mason Rudolph is."

The team also wants to take a long look at former Broncos first-round draft pick Paxton Lynch, who was added to the roster last season.

"We added J.T. Barrett on the practice squad. J.T. is a national championship-caliber quarterback that played in a different type of system. With the changing of the NFL, having a player like J.T. available to us, too, I think we feel comfortable with those four guys heading into camp. How we’ll feel in August? We’ll see. But we’re comfortable with them right now."

One thing Colbert does know is that he's more confident with his team heading into 2020 than he was in 2019, largely because of a much-improved defense. Roethlisberger completed just 56.5 percent of his passes for 351 yards, no touchdowns and one interception before being shut down.

The Steelers traded for Minkah Fitzpatrick in the days after Roethlisberger was injured, and he went on to earn All-Pro status in just his second season in the league.

"I think our defense was really good last year. They kept us in a lot of games," Colbert said. "We always talk about, when Ben was healthy and we keep a team to 21 points (or less), his record is 121-20. When we lost Ben, we knew we had to hold teams to less than 21 points because we probably weren’t going to get 21 points.

"We said with Ben out, we have to hold teams to 17 points. When were able to do that, we were 4-0 with Mason Rudolph as the starter. When Devlin was the starter, we took it down another notch. We said we’ve got to hold teams to 14 to win. When we held teams to 14, we were 1-0. Moving forward, I think our defense is better in 2020 than our defense was moving into 2019. I feel optimistic we’ll have Ben back. I hope the health kicks in for James Conner, for Vance McDonald, for JuJu Smith-Schuster. That remains to be seen. But I am more optimistic for 2020."

As Colbert noted, the Steelers are optimistic that Roethlisberger will not only return in 2020, but be better than he was in 2019. The elbow was bothering him throughout the early portion of the season but was written off as the aches and pains of a 37-year-old quarterback.

Colbert also sounds somewhat optimistic about Conner, McDonald and Smith-Schuster returning to form, as well. Though, he noted, Conner had a disappointing season both by his standards and theirs.

Share
Tweet
Email
Sports on Tap: Penguins, Steelers, Pitt and beer!
How much salary can Penguins add at deadline?