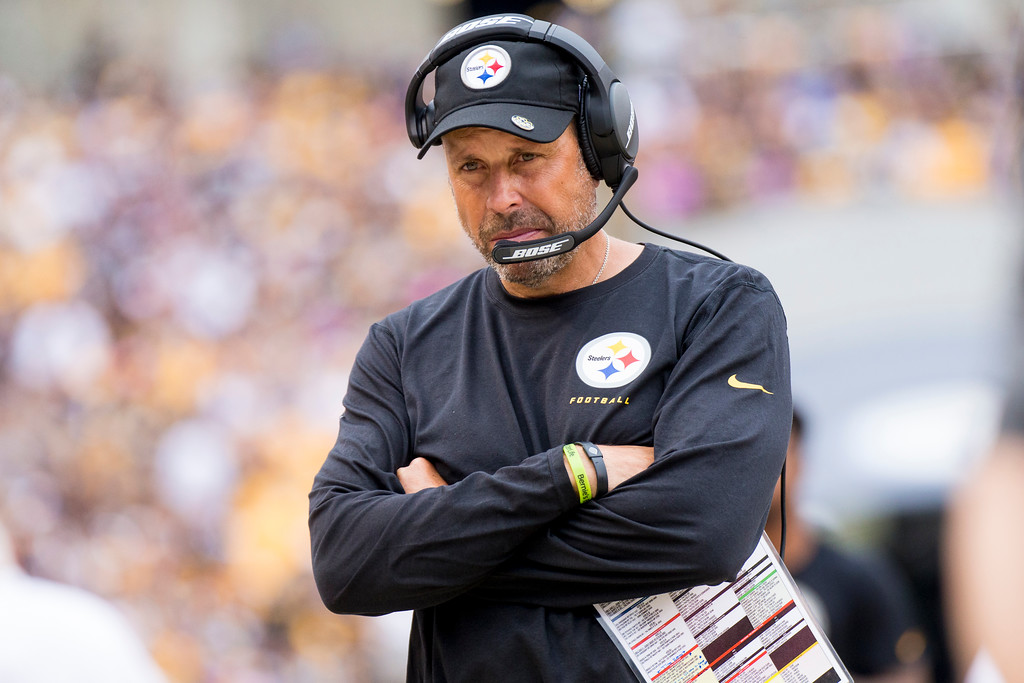 Todd Haley has a new job ... as the offensive coordinator for Riverview High School in Sarasota, Fla.

With the Cardinals, Haley faced the Steelers in Super Bowl XLIII. I probably don't need to remind you how that one turned out.

Following that season with the Super Bowl runners-up, Haley was offered a position as head coach for the Chiefs, which he served from 2009 to 2011 before being fired on Dec. 12, 2011. During that stretch, he went 19-26 and butted heads with players at times, most notably with Larry Johnson, who used a homophobic slur in a series of tweets complaining about Haley's credentials as head coach.

After moving on to the Steelers, Haley oversaw a handful of top-10 offenses and playoff appearances, but the team never secured a Super Bowl berth despite having key pieces such as Ben Roethlisberger, Le'Veon Bell, Antonio Brown and Martavis Bryant on the offensive side of the ball.

That, plus constant tension between Haley and Roethlisberger, helped facilitate the split. Oh, and Haley also shattered his pelvis at a New Year's Eve party outside Tequila Cowboy just before the Steelers elected not to renew his contract. So there's that, too.

But, hey, it's all good. I checked. There are no Tequila Cowboys in Sarasota, Fla. Haley should do just fine helping his cast of high schoolers find the end zone. Plus, he gets to enjoy his life as a 52-year-old with a low-stress job in Florida.

Not the worst outcome for Mr. Haley.