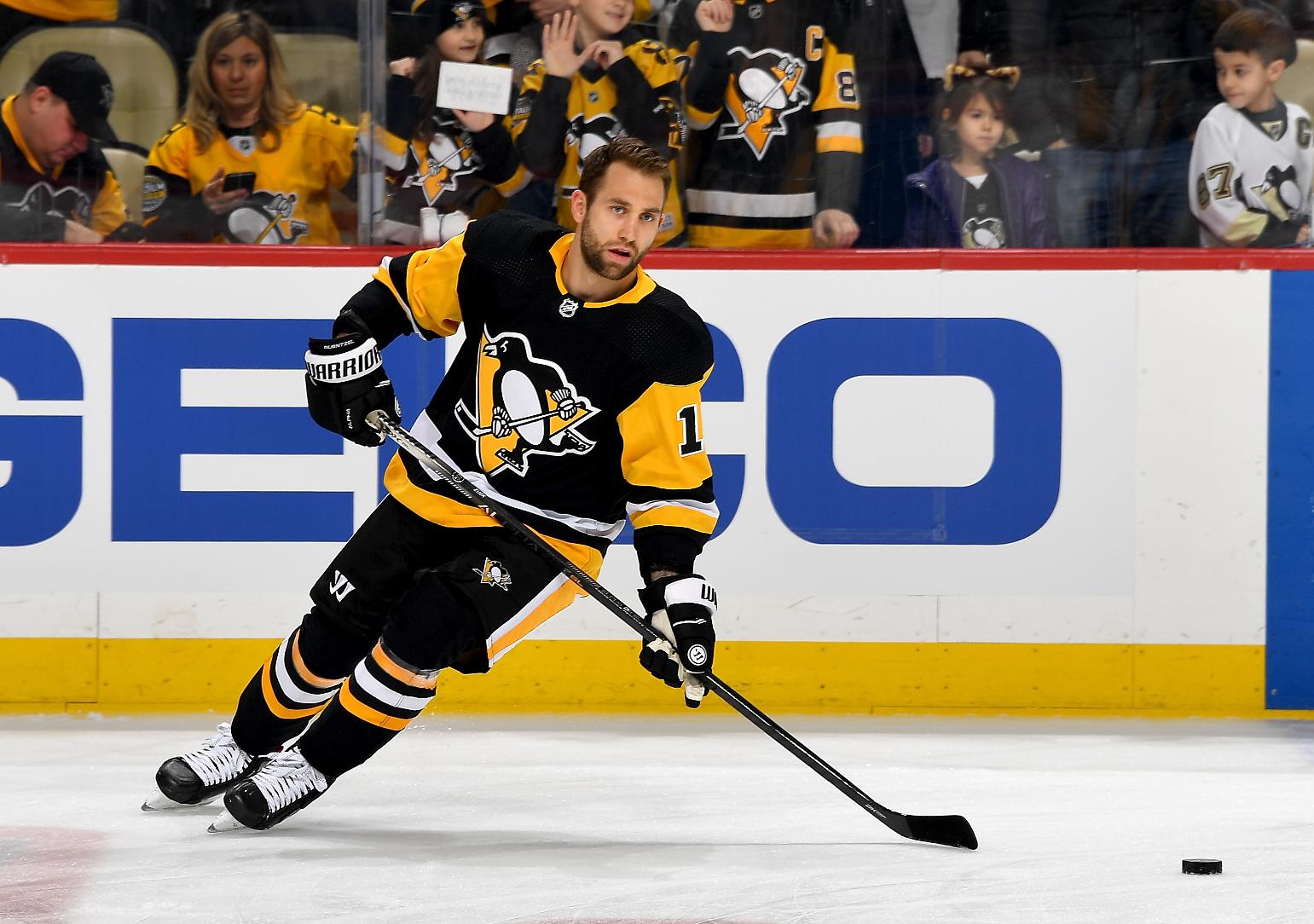 If Jim Rutherford had his druthers, the Penguins would have acquired Jason Zucker during this past offseason in a mega-deal involving Phil Kessel. Instead, Rutherford took a more circuitous route to obtain the speedy Minnesota winger--one that involved packaging the guy who was supposed to soften the blow of losing Kessel's scoring touch (Alex Galchenyuk), a prized defensive prospect (Calen Addison) and a future first-round pick.

Zucker has already experienced the benefits of playing on Sidney Crosby's wing, burying goals off seemingly telepathic passes from No. 87. But long-term, what are the Penguins getting in the 28-year-old Zucker, who's signed through the 2022-23 season with a cap hit of $5.5 million per year?