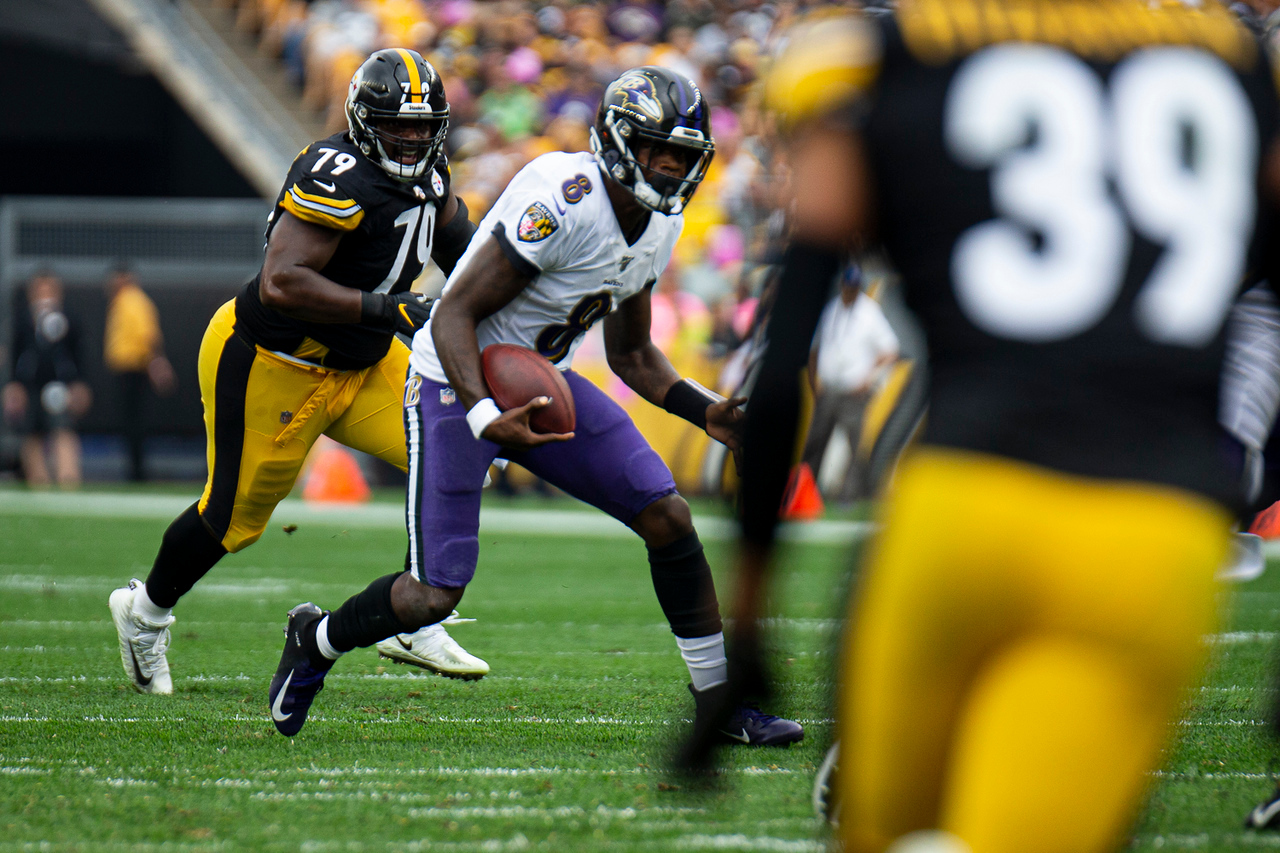 Those two players are outside linebacker Bud Dupree and nose tackle Javon Hargrave.

While most feel Dupree — who posted a career-best 11.5 sacks, 16 tackles for a loss, 17 quarterback hits and 68 tackles (49 solo), four forced fumbles, two fumbles recoveries and three passes defended on 91 percent of the team's snaps in 2019 — will be the team's priority to re-sign, potentially via franchise tag, there's no doubt Hargrave played a key role in the defense's success last season.

Hargrave racked up four sacks, 60 tackles (35 solo), a forced fumble and six quarterback hits, playing a career-high 63 percent of the snaps in the process. After hiring super-agent Drew Rosenhaus, however, it appears Hargrave will want to cash in on his pass-rushing abilities, and it's likely another team will pay for them. He possesses a solid skill set at the position, and his production as a third-round draft pick has been better than expected from the jump.

Put plainly: Hargrave can play, and he's going to get paid — and probably not by the Steelers, who will be hamstrung by cap restraints, particularly if they do indeed re-invest in Dupree as expected.

ProFootballFocus.com certainly thinks Hargrave has played his last snap as a Steeler, but they don't see him leaving the AFC North. In a recent article, they predict Hargrave will sign with the division-rival Ravens on a four-year, $12 million-per-year deal with $28 million guaranteed. The Steelers won't be able to match those terms, and with the Ravens boasting a weak, bottom-five interior defensive line, the move makes too much sense.

Plus, it'll sting some of his former teammates just a touch to see him suit up in the purple and black on game days, an added bonus, no doubt.

Right now, it's just a guess, obviously, but it does make a whole lot of sense. Don't be surprised to see Hargrave leave the Steel City for Baltimore by the start of the 2020 season.