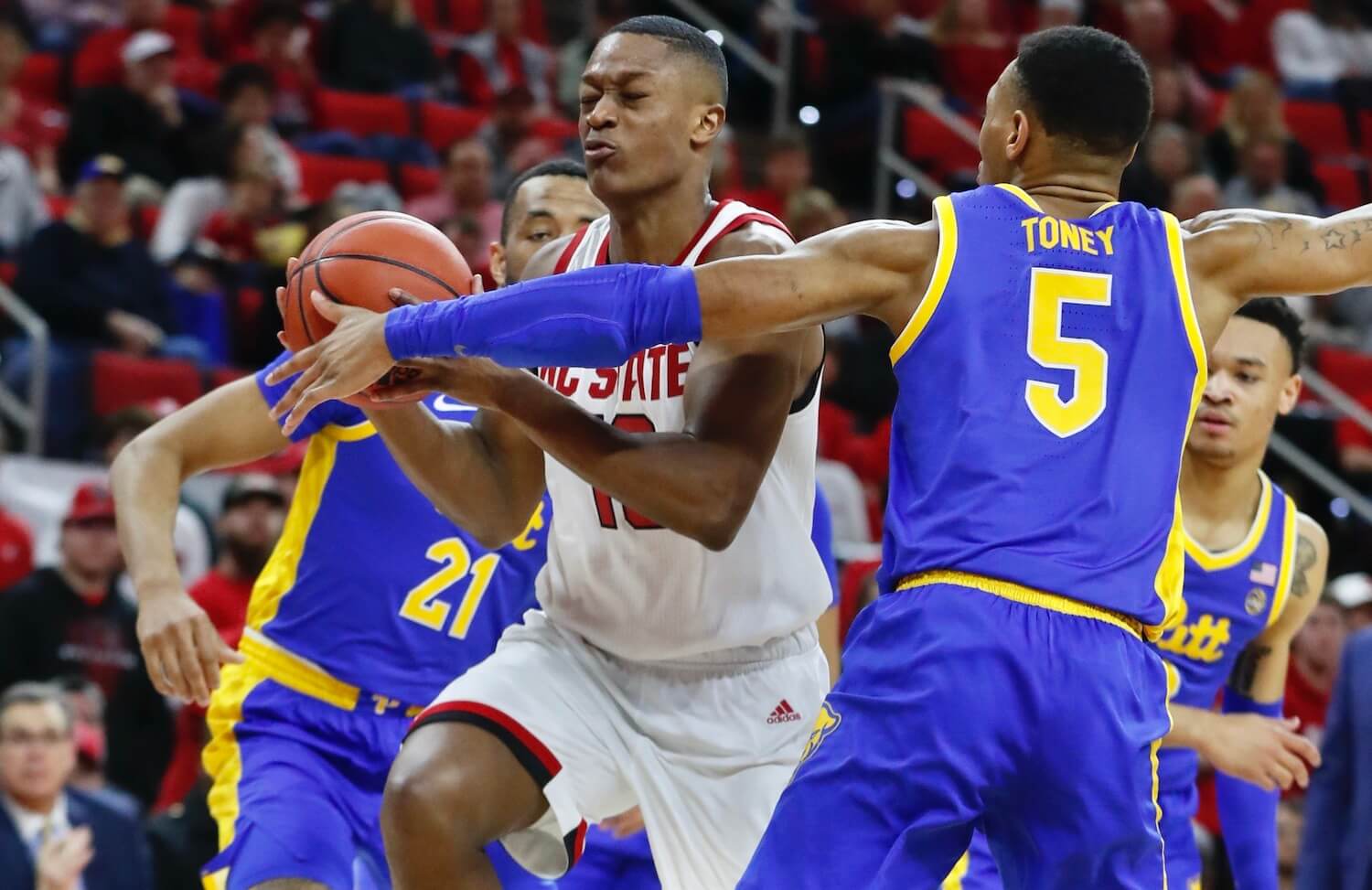 RALEIGH, N.C. -- PNC Arena can predict the future. At least, it did on this sunny, 34-degree afternoon here, where Pitt lost, 77-73, to North Carolina State, and all of it was foretold.

No, literally. These signs to be exact, all piled up outside the entrance to court-level: 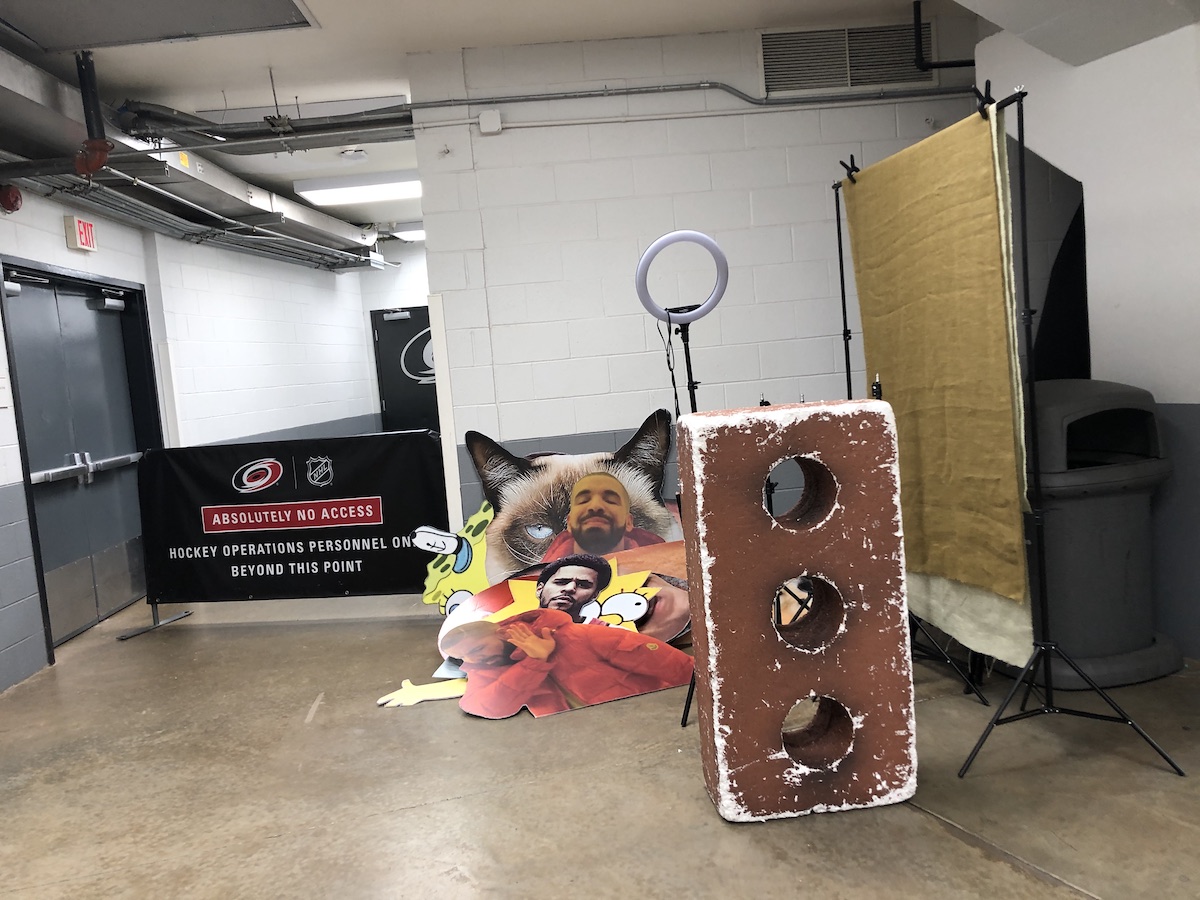 Those gems are provided to the band and to the student section sitting behind the basket, alternating halves depending on which side the away team will face when shooting free throws. It works like this:

Step 1: A Pitt player steps to the line.

At least, that was the progression on this Saturday, when the Panthers went 15 for 27 (56 percent) from the free-throw line. The charity, apparently, doesn't accept donations on weekends.

"We have to do a better job of making free throws," Jeff Capel was saying at the postgame podium after the game.

Brutally as Pitt's shot the basketball this year — last place in the ACC in field goal percentage (40.3 percent), second to last in three-point percentage (28.9 percent, just ahead of North Carolina's 28.8-percent clip) coming into this one — the team has not struggled from the line. They entered the game in Raleigh shooting 71 percent there, good for eighth in the ACC and tied with ... North Carolina State, right in the middle of the 15-team pack.

"We’ve been a good free-throw shooting team all year, and if you look at the stats, that’s really kinda what the game came down to, is they were able to make their free throws and we missed ours," Capel said.

Who likes math? Yeah, I don't, either. But check this out:

Pitt shot 15 for 27 from the free-throw line Saturday. North Carolina State shot 20 for 27. So rarely does life work out this perfectly, but my goodness, they took the exact same number of shots from the charity stripe. Had Pitt matched North Carolina State — as they have throughout this season, as evidenced by that identical 71.2-percent mark — they'd have won the game by one. Sure, butterfly effect and variables and all that fun stuff, but the fact remains: Pitt underperformed and North Carolina State held steady. Free throws are routine and constant and, well, free. That opportunity — no defense, just you and the basket — is a rarity in sports. The extra-point in football is probably the closest analogy. North Carolina State dotted their "I's" today. Pitt did not.

And that made all the difference.

"We have to be able to step up in those situations and to knock ‘em down," Capel concluded.

Digging deeper, take a look at who missed the freebies: Trey McGowens clanged two off the rim with 42 seconds left in the game. Justin Champagnie missed a pair with 2:25 remaining. Xavier Johnson missed one with 34 seconds to go. So in the last 2:30 of the game, crunch time, Pitt missed five free throws, spread out across a collection of their best offensive players.

These are the guys Pitt counts on to make a play when they need one.

Instead, the story of the game played out in a picture I took before the game ever started. You see which prop is out front, standing tall and proud up there, right?

PNC Arena, man. The game was written before it began.