RICHMOND, Va. -- There was a poll circulating on social media a few weeks back, when Alexander Ovechkin was on the doorstep of his 700th goal, that asked Pittsburgh fans if they’d applaud him if he were to happen to score it against the Penguins at home.

My first thought was this game illustrated below, along with Mario Lemieux’s five-goal performance at Madison Square Garden a month later, where two of the most boorish rival crowds rose to the occasion and gave a standing ovation to one of the greatest players ever. Just another reason why hockey fans are among the best.

In Ovechkin’s case, it didn’t happen that way, but I’m sure the crowd at PPG would have done the right thing. 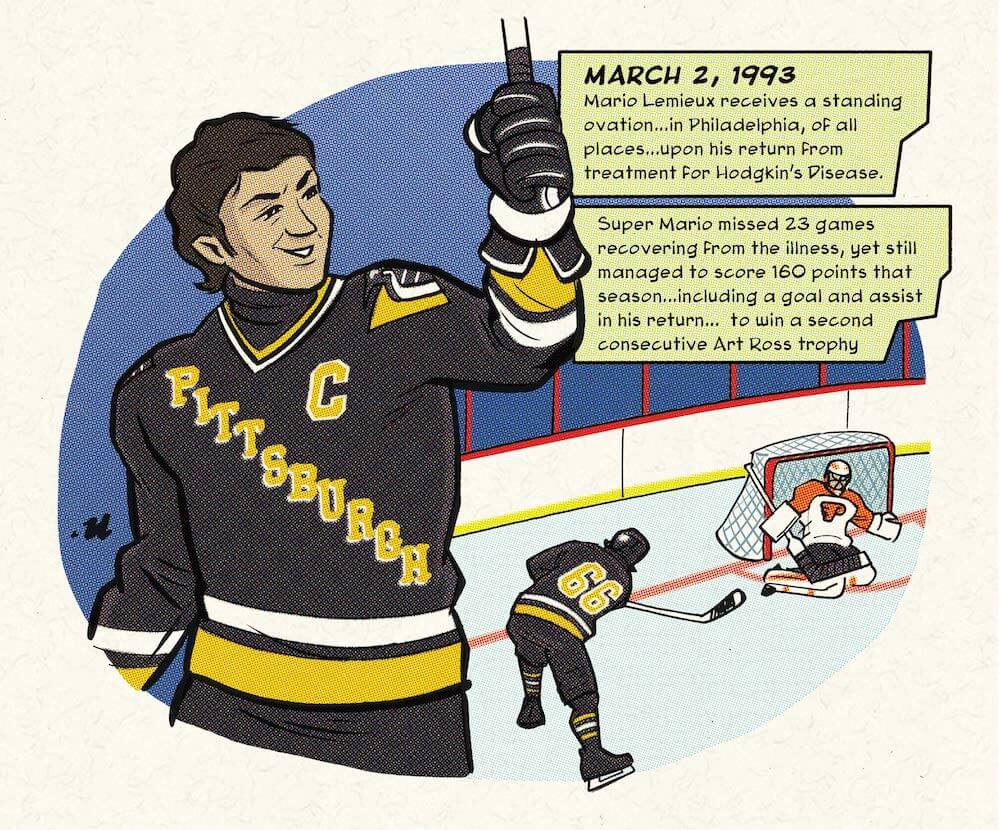