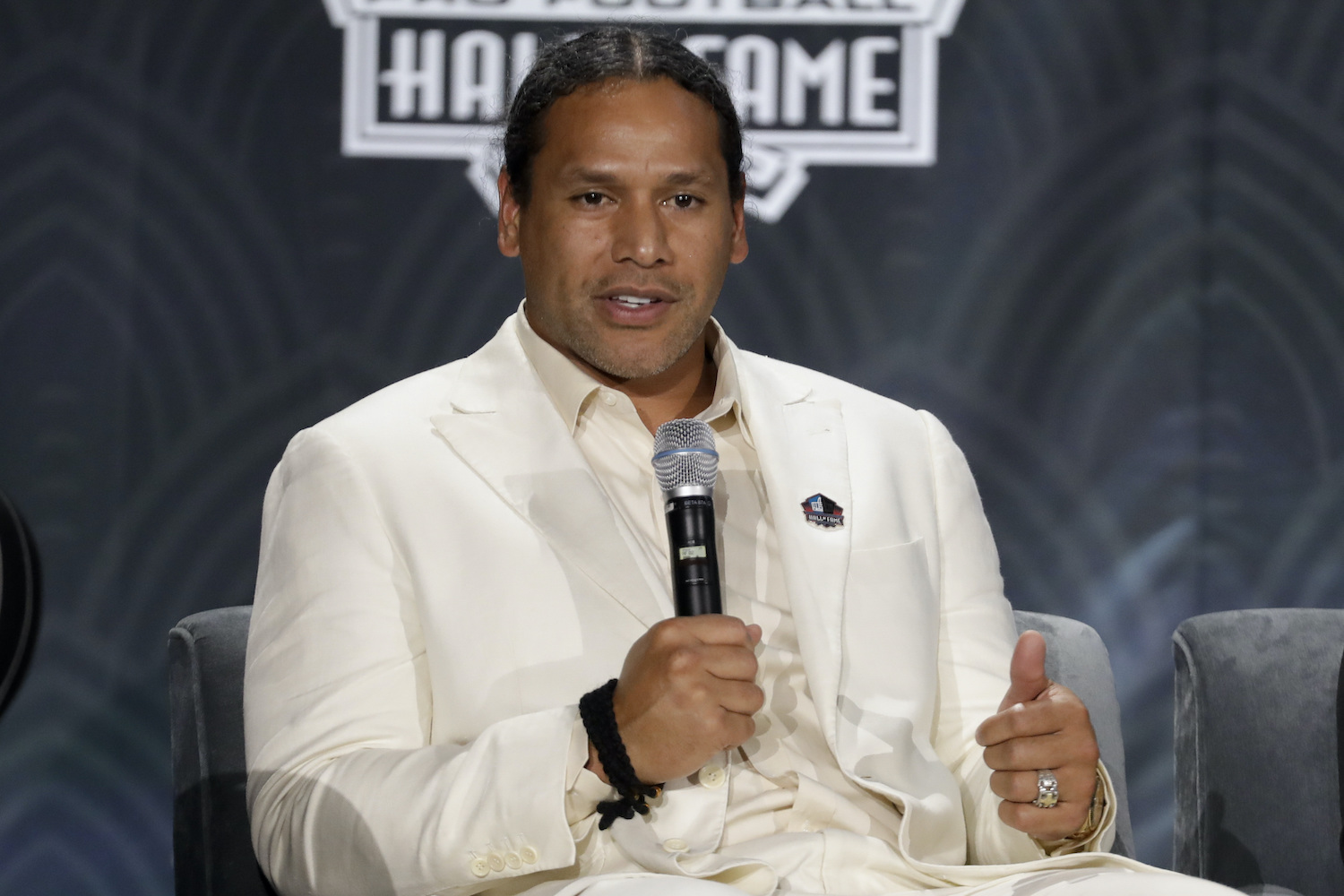 The NFL announced Tuesday the Steelers will play the Cowboys in the Pro Football Hall of Fame Game in Canton on Aug. 6.

The Steelers had been informed several weeks ago they would be participating in the game, with the official announcement delayed while the league decided which team they would face.

The Steelers were a natural pick for the annual kickoff to the NFL's preseason schedule because they have two representatives being inducted into the Hall of Fame on Aug. 8. Longtime safety Troy Polamalu will be inducted into the hall as a first-ballot player, while longtime former Steelers head coach Bill Cowher will be enshrined as part of the NFL's Centennial Class.

September 18, former Steelers safety Donnie Shell also will be inducted into the Hall of Fame as one of the 10 players from the Centennial Class.

The Cowboys will have former head coach Jimmy Johnson being enshrined Aug. 8, with longtime safety Cliff Harris entering in September as part of the Centennial Class.

Overall, there will be 20 new members of the Hall of Fame inducted this year to finish off the league's 100-year anniversary, which was celebrated in 2019.

This will mark the seventh time the Steelers and Cowboys have been chosen to play in the Hall of Fame Game, the most of any teams in the NFL.

With their selection in the game now assured, the general date for the opening of the Steelers' training camp also is set. Teams can report two weeks before their first preseason game, meaning the team can report to Saint Vincent College in Latrobe around July 23.