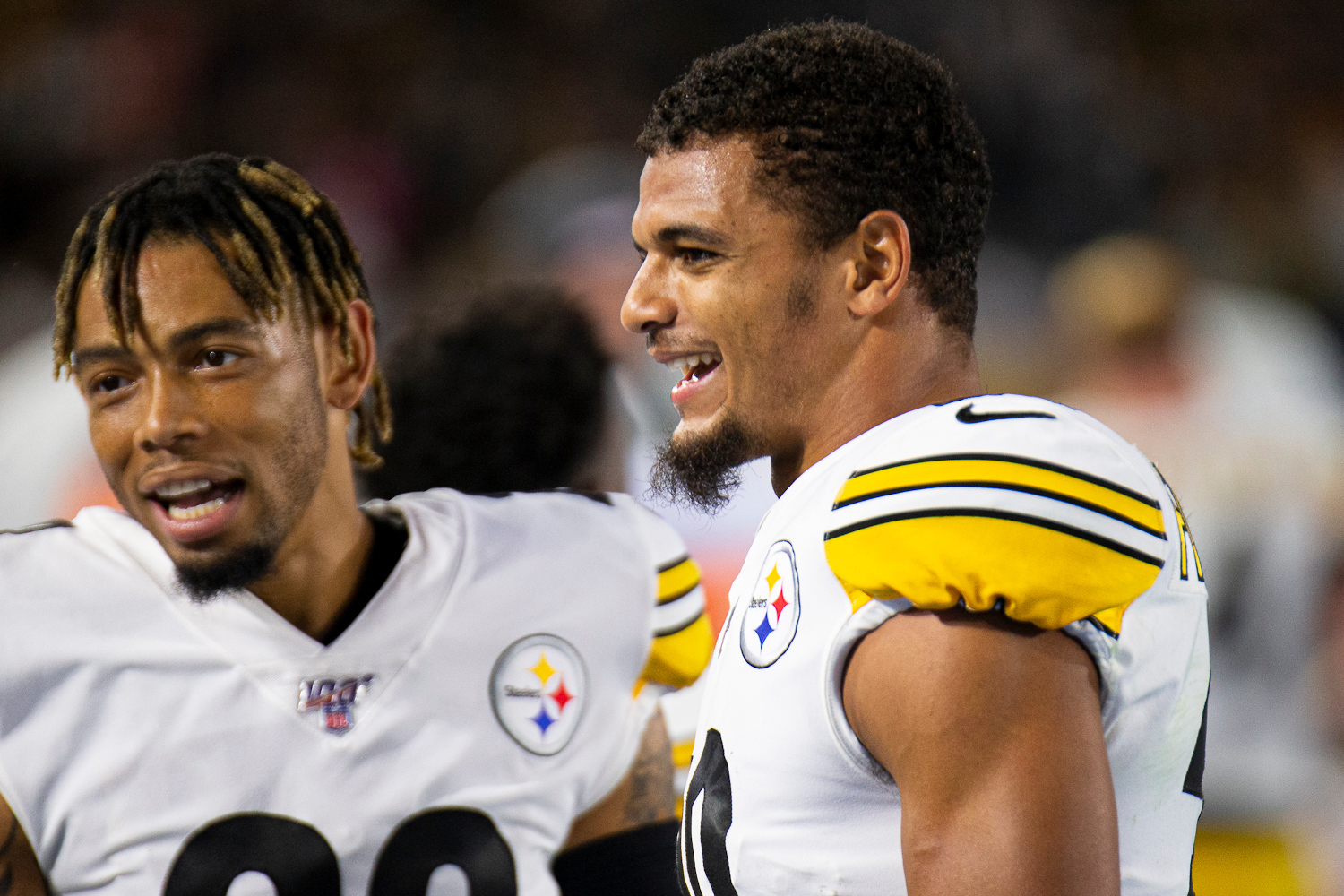 There had been some question throughout the season as to what fourth round draft pick the Steelers had acquired from the Dolphins in the trade for Minkah Fitzpatrick.

You have to wonder no more.

There were differing reports about that. The Dolphins also owned pick 111. But that selection was sent to the Texans along with Laremy Tunsil and Kenny Stills for a bevy of picks.

The Steelers don't have a first-round pick in this draft after sending it to Miami to acquire Fitzpatrick. Miami also acquired a fifth-round pick from the Steelers via the Jaguars in the Josh Dobbs deal as part of that trade.

They also don't have a pick in the fifth round. That was traded to the Seahawks for tight end Nick Vannett.

The NFL was able to solidify the draft order on Wednesday after it released the list of 32 compensatory selections handed out to teams on Tuesday. The Steelers received a third-round compensatory pick for the loss of running back Le'Veon Bell.

They traded their 2020 third-round draft pick -- 83rd overall -- to the Broncos as part of the deal to move up in the first round of the 2019 draft to acquire linebacker Devin Bush last year.