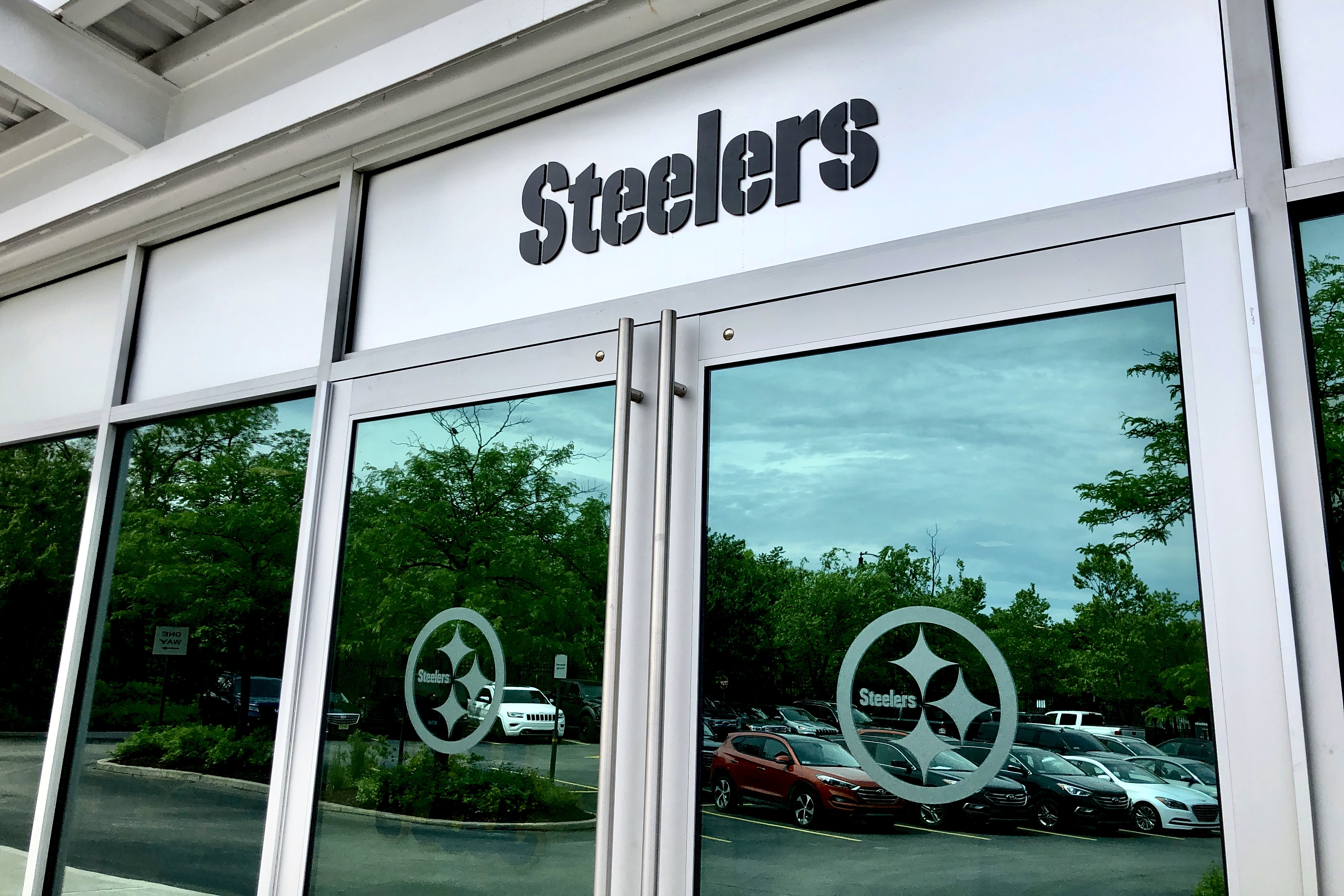 UPDATE: 4:45 p.m. ET: The Steelers have pulled all of their assistant coaches off the road because of concerns over COVID-19.

The NFL has no plans to delay the start of the new league year due to the COVID-19 outbreak, but the league is closely monitoring the situation as the other major sporting leagues in the country that are currently in season have suspended play.

The new league year is on schedule to start at 4 p.m. March 18, which will mark the date that all teams must be under the 2020 salary cap and the free agent period begins.

The NFL is the only major sports league in the United States not currently playing games.

The league did, however, on Thursday cancel its annual spring meeting, set to be held in West Palm Beach later this month.

Several teams have suspended travel by their scouts and front office personnel to on-campus pro days, including the Redskins, Jets and Vikings. The Steelers have informed their scouts and front office personnel that they cannot use commercial flights to travel to and from scheduled pro day events. Instead, they have been told to drive or take private flights.

Mike Tomlin and GM Kevin Colbert were among those present at Clemson's pro day Thursday, though there are reports that many future pro days and workouts could be canceled. Colleges across the country have cancelled classes and some have told their students not to return from Spring Break.

Voting on the new CBA will continue through noon on Saturday as planned. And teams will have until 11:59 a.m. Monday to decide whether to use the franchise or transition tag on impending free agents. The league's legal tampering period -- in which teams are permitted contact with the agents of impending free agents -- will begin at noon Monday.

The league is, however, keeping an eye on what it should do with its draft April 23 through 25 in Las Vegas. Last year's draft in Nashville, Tenn., drew hundreds of thousands of fans from across the country.