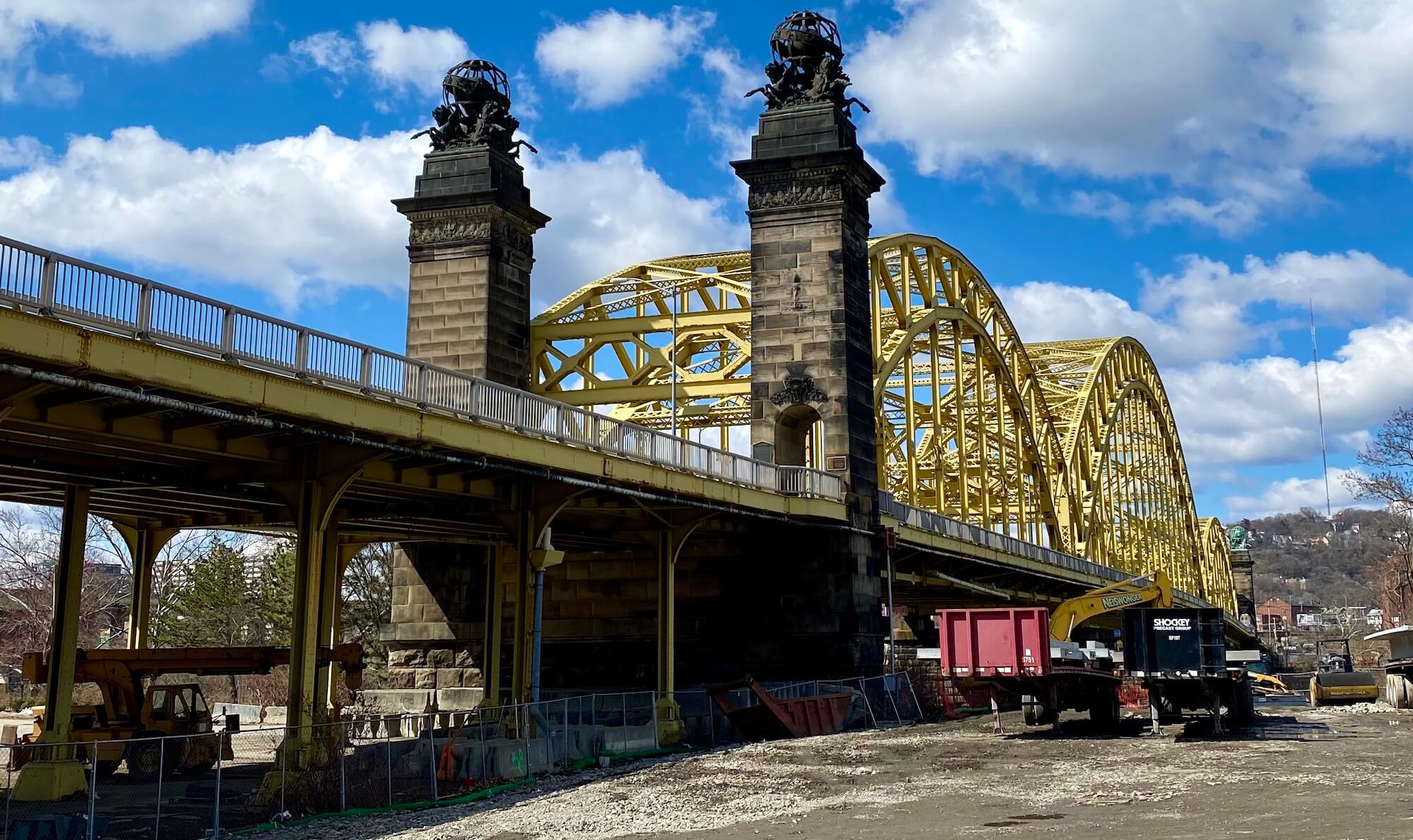 Thursday afternoon in Columbus, we were set to see Penguins vs. Blue Jackets. By Thursday night, the NHL season would be 'paused.'

Friday afternoon in Bradenton, the Pirates and Blue Jays were playing Grapefruit ball. By Friday evening, all major professional sports leagues declared they'd be done for at least three weeks.

And those, it turns out, were the good old days.

Because by yesterday, at 9:06 p.m., the U.S. Centers for Disease Control and Prevention issued this stark statement:

New: Starting immediately and for the next 8 weeks, CDC recommends cancelling all events of 50 or more people. Full recommendation here: https://t.co/LrjUt4rl7B #COVID19 pic.twitter.com/OroIqhTYJo

Then, at 10:10 p.m., the country's preeminent NBA reporter poster-ized us with this:

Do I hear four? How about a full year? Could this outlast WALL-E and the cockroaches of nuclear winter?

Really, it's hard to fathom any of this, and that's without even touching the surreal scene we're about to witness on this Monday morning in the form of a post-apocalyptic Pittsburgh. For anyone who missed it, both our state and county governments declared a two-week closure of all businesses deemed 'non-essential,' meaning most everything beyond groceries, gas stations and pharmacies. And this on top of banning more than 50 people being in any one location.

The sidewalks, roads and bridges were mostly silent yesterday, even in the typically vibrant Strip, where my wife Dali and I took a long stroll, but this will be ... wow, it'll be a ghost town.

I'm trying really hard to stay focused on sports here, and I'll get there just below. But I'd feel remiss right now if I didn't share this plea anew: Let's get this over with.

I want to see Jake Guentzel using that shoulder to celebrate goals.

I want to see Josh Bell circling the bases.

I want to see the Steelers welcome a new running back to the South Side.

And I don't want to wait until June, July, August ... Christmas, whatever.

Infinitely more important, to reiterate from late last week, which now feels like a year ago in coronavirus time, I want to see all of us, as a city, as a country, as a planet, emerge from this as unscathed as we can. With the least possible loss of health, loss of jobs and, above all, loss of life.

Some of that's out of our control. We're still waiting on the various levels of government, as well as private enterprise, to produce the test kits we need. And we'll be waiting a good while longer, it's clear, for the medical community to come through with treatments and, ultimately a vaccine. Not much we can do on those fronts.

At the same time, as any health/science expert will attest, we also can make literally the biggest impact.

Why outbreaks like coronavirus spread exponentially, and how to "flatten the curve" https://t.co/yDJnTMuWS3

It's being passed around all across the Internet, and there's a reason for that: It describes, better than anything I've read anywhere, what it means to 'flatten the curve,' a phrase I'm sure most have heard by now. It details how the simple act of avoiding large groups can immensely diminish the speed with which the virus spreads and, as a result, how that helps our medical community -- we've got all of 933,000 hospital beds in America, most of them already occupied -- avoid the kind of overload that's currently crushing Italy.

Worse, don't be one of these idiots, seen Saturday night outside Carson City Saloon on the South Side:

Two presumed positive cases of coronavirus were announced in #Pittsburgh today - but that is definitely not stopping the St. Patrick’s Day festivities. Here’s a look at Carson Street on the South Side. ⁦@TribLIVE⁩ pic.twitter.com/8JDYepBhEi

Even casual reading over the past couple of days would've informed anyone that it was exactly gatherings like these -- big numbers in small, enclosed spaces -- that brought dramatic spikes to the infected in places like South Korea, which is why those were banned immediately there. (Here, we waited out the weekend for some insane, inexplicable reason for which Mayor Bill Peduto will long be answering should this prove a sequel.)

This is stupid, selfish behavior. Those people might as well have been coughing in the faces of their parents or grandparents.

News flash: This isn't about you.

News flash II: This isn't about 'freedom,' as I've heard from some on the stupid, selfish side. There's no such thing when it comes to crises. If there were, we'd never have had anyone drafted to fight a war. Don't conflate the common welfare with some Constitutional crisis. It's insulting to anyone's intelligence.

News flash III: This isn't about the business owners.

There are so many ways to help the many who'll suffer through this, including those at restaurants, bars and the hospitality industry that'll be hardest hit. Ideally, bailouts or other relief will come. Immediately, we can still order food and order products from our local businesses rather than Amazon or whatever. Feed the ones who feed you. Lift up a brother or sister.

But trying to do so now -- or claiming that's the reason for jamming a place like the one above -- is only doing greater damage. Because the sooner we get this over with, the sooner those businesses and all of us will be back on our collective feet.

Be smarter. Be better.

And before long, we'll be watching, Jake and J.B. again, even as we divide blame for this whole damned mess somewhere between Jack Johnson, Mike Tomlin and Bob Nutting.