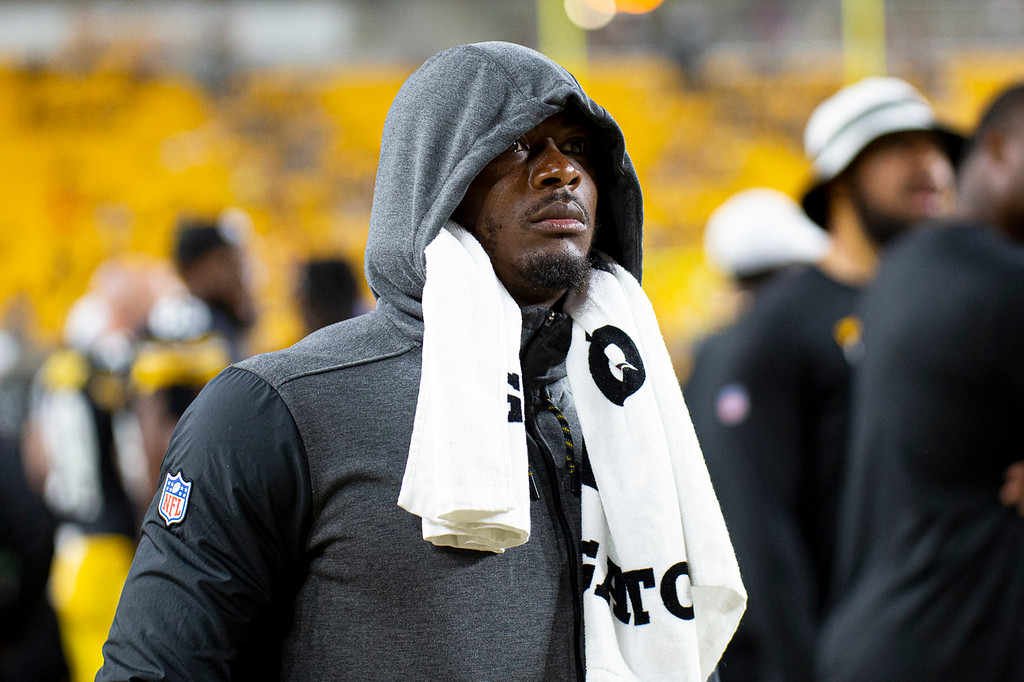 Artie Burns is headed to Chicago, where he will sign a one-year deal with the Bears according to agent Drew Rosenhaus Saturday. Also Saturday, tight end Nick Vannett agreed to a deal to join the Broncos.

Burns underachieved after being selected with the 25th overall pick out of the University of Miami.

He started nine games as a rookie and all 16 games in his second season, but lapses in coverage and mental errors eroded his confidence, and his play was never the same from that point forward. In 2018, Burns made just six starts before officially being buried behind Joe Haden and Steven Nelson and, eventually, rookie Justin Layne at outside corner in 2019. Burns started just once last season, that coming in a Week-6 win on the road against the Los Angeles Chargers due to an injury sustained by Nelson.

That said, Burns is still just 24 years old and does possess ideal size and speed at the position. It's now up to the Bears to see if they develop a scheme/system for Burns to thrive in – something the Steelers couldn't do.

In all, Burns finishes his four-year stint with the Steelers with four interceptions, 27 passes defended, a forced fumble, two fumble recoveries and 149 tackles (121 solo) in 32 starts.

Vannett is signing with the Broncos one day after the Steelers agreed to terms on a two-year deal with tight end Eric Ebron.

Vannett was acquired by the Steelers early last season via a trade with the Seahawks for a fifth-round pick. He appeared in 13 games with the Steelers, making six starts, while catching 13 passes for 128 yards.