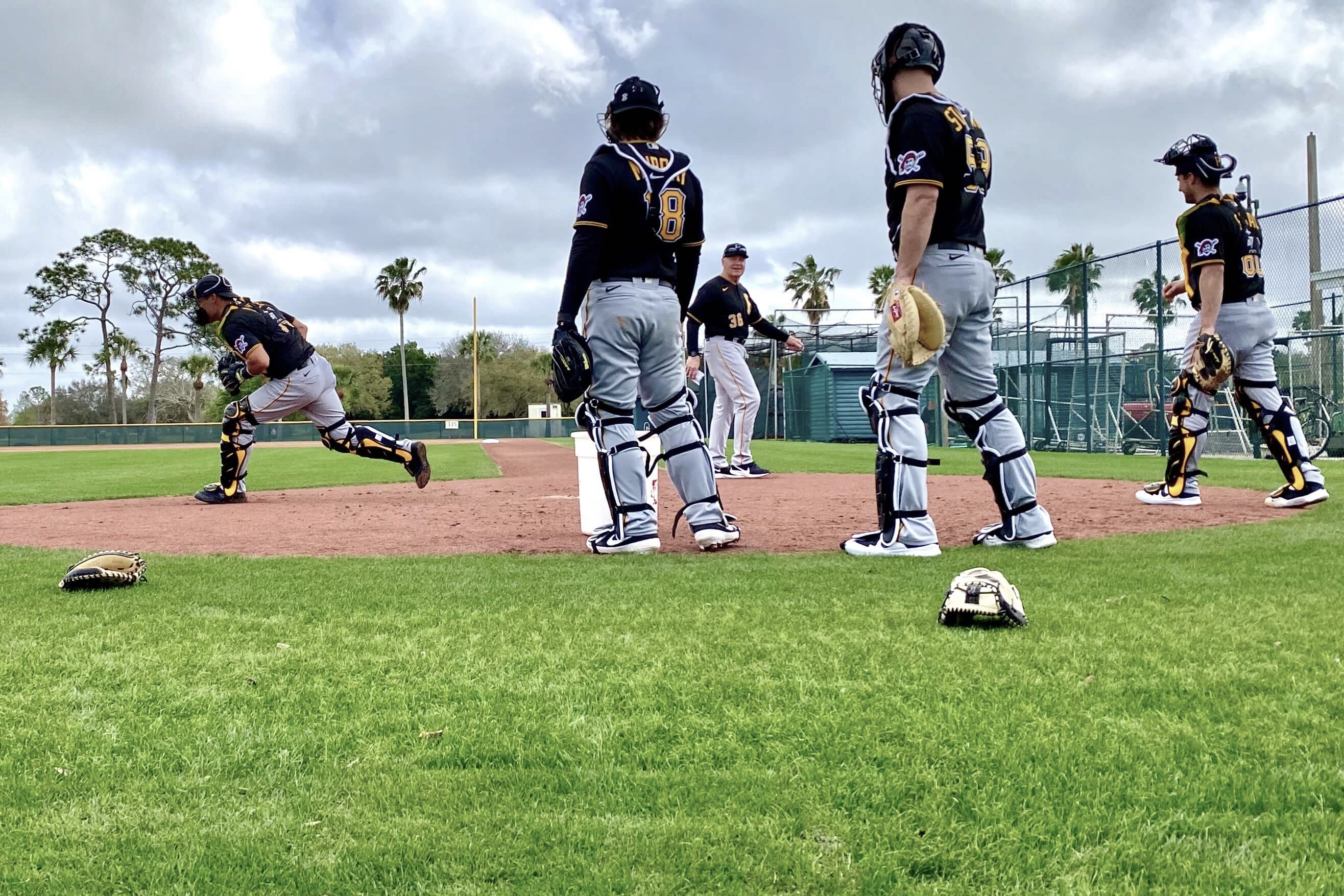 What's below was supposed to be the first of our revived Midweek Reader series, the result of extensive interviewing, most of it conducted in Florida at the Pirates' spring training. Rather than attempt to rewrite material that the coronavirus pandemic has rendered mostly outdated, I'm publishing it here today, unedited, as it'd been set to run 10 days ago:

It was mid-February, first formal workout at Pirate City for the pitchers and catchers. The pitcher was Nick Burdi. The catcher was Luke Maile, the one exclaiming upon receipt of a fastball that ... well, there's firm and then there's triple-digits. Burdi wouldn't officially register 100 mph until Grapefruit games began, but the prodigious pop of Maile's mitt in the moment strongly suggested this was right in that range.

And yet, of the two, it's Burdi who keeps cool, just waiting for the ball back. It's Maile, very much the swaggering sort, chirping up a storm. He does that sort of thing a lot, carries himself with confidence bordering on cockiness.

Funny, but one would never guess this was some 29-year-old journeyman catcher with a .198 career average and 42 total extra-base hits over 606 at-bats over parts of five summers with the Rays and Blue Jays.

What makes him a big kahuna around here?