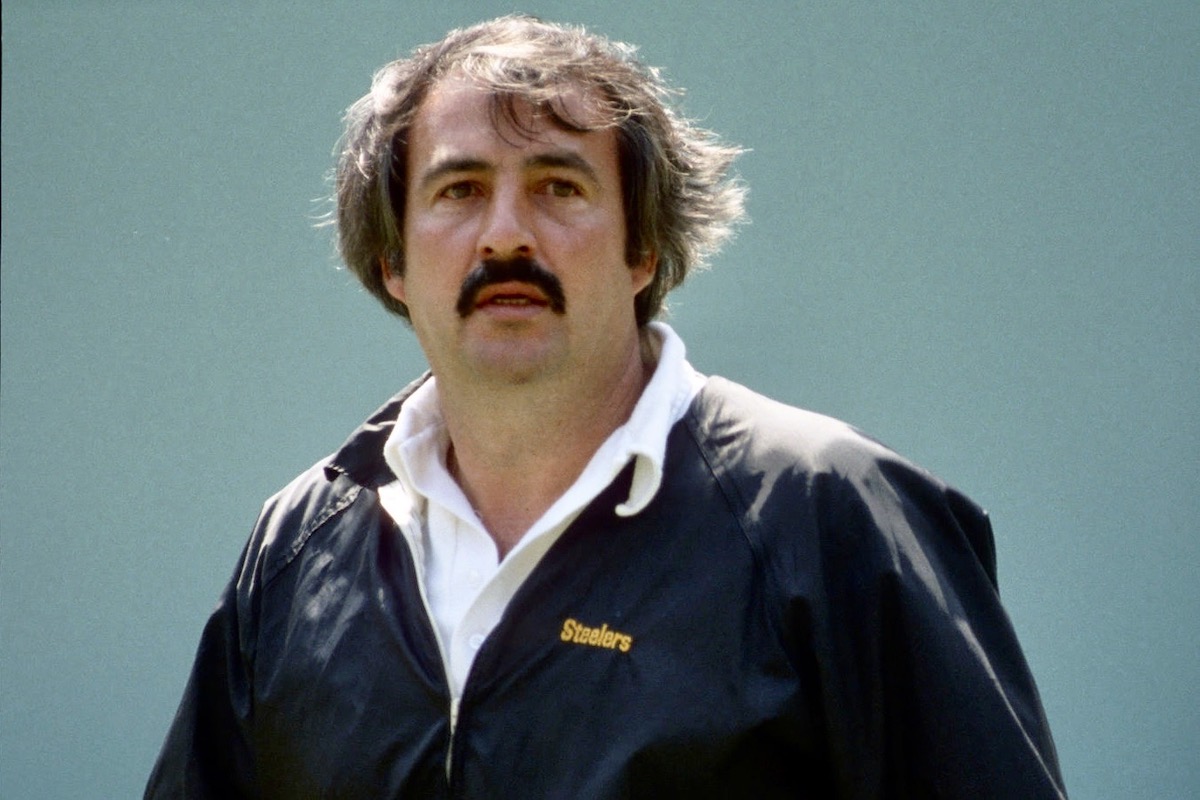 It's been a tough past year for former Steelers assistant coaches and deaths.

“We are saddened to learn of the passing of Woody Widenhofer,” Steelers president Art Rooney II said in a statement released by the team. “Woody played an important role coaching our famed Steel Curtain defense when he helped us win four Super Bowls in the 1970s. He coached some of the best linebackers in NFL history during his time in Pittsburgh and was later elevated to defensive coordinator, where he guided the defense in our Super Bowl XIV victory over the Los Angeles Rams.

“A local native of Butler, Woody will be missed by those who knew him and played under him. Our thoughts and prayers are with the entire Widenhofer family.”

Widenhofer was an assistant coach on all four Steelers' Super Bowl teams in the 1970s. He coached the team's linebackers from 1973 through 1978, replacing Perles as the team's defensive coordinator from 1979 through 1983, when he left to become head coach of the Oklahoma Outlaws of the USFL.

He returned to the NFL later in his

He was the head coach of the Oklahoma Outlaws of the United States Football League in 1984. His other head coaching jobs were at Missouri and Vanderbilt.

Widenhofer also spent six years as defensive coordinator of the Lions under Wayne Fontes and two years as a linebackers coach with the Browns under Bill Belichick.

Widenhofer's last stint as a coach came from 2005 through 2007 when he was defensive coordinator at New Mexico State before retiring.