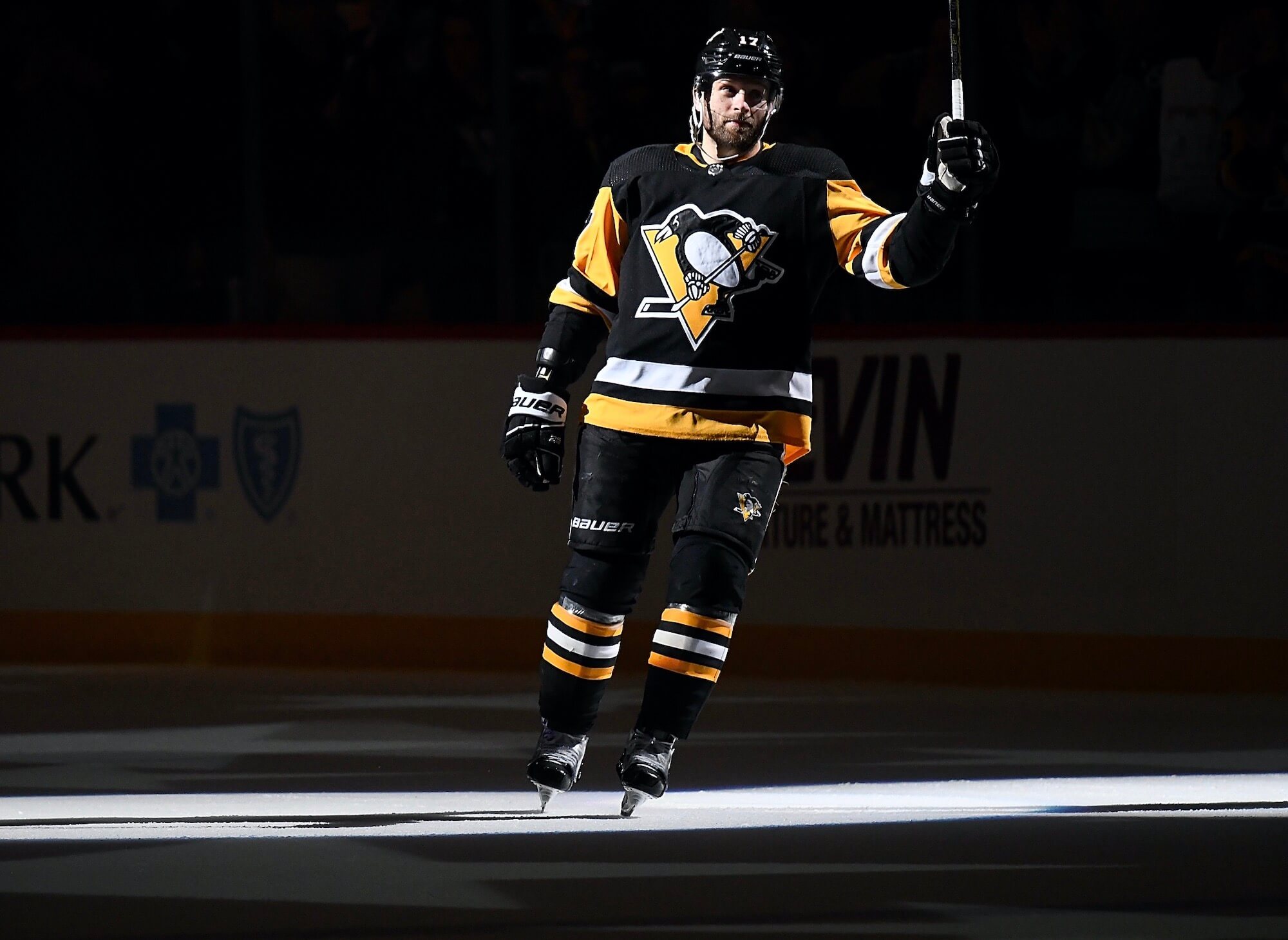 Voting on the NHL's awards always commences with the conclusion of the regular season, and not a second before.

Look, however uncertain life and sports have suddenly become, we can pretty much take it to the bank that, once the final horn sounded late on the evening of March 11 in Los Angeles, that was that. Already, too much time has elapsed, I think, for the league to invest resources rescheduling a slew of Senators-Sabres makeups. There'll be too many other logistical challenges at hand.

Next stop, presuming there is one: Stanley Cup playoffs.

No ballots have been distributed, of course, as nothing's been formally canceled. So what I've got below are personal choices for the four major awards and not anything official, even though they surely will be once there's a chance to cast: 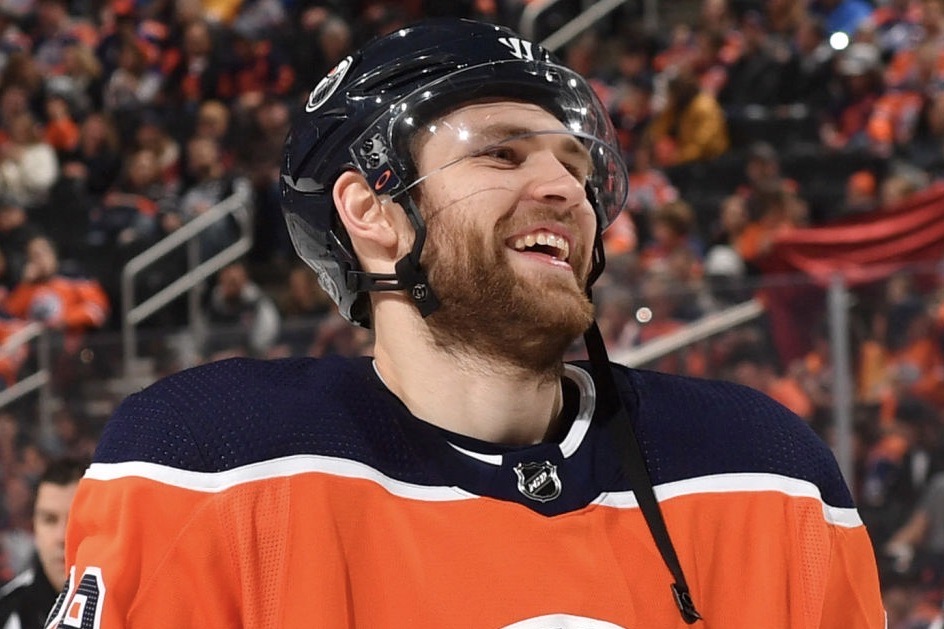 This shouldn't have been tough, but it really was.