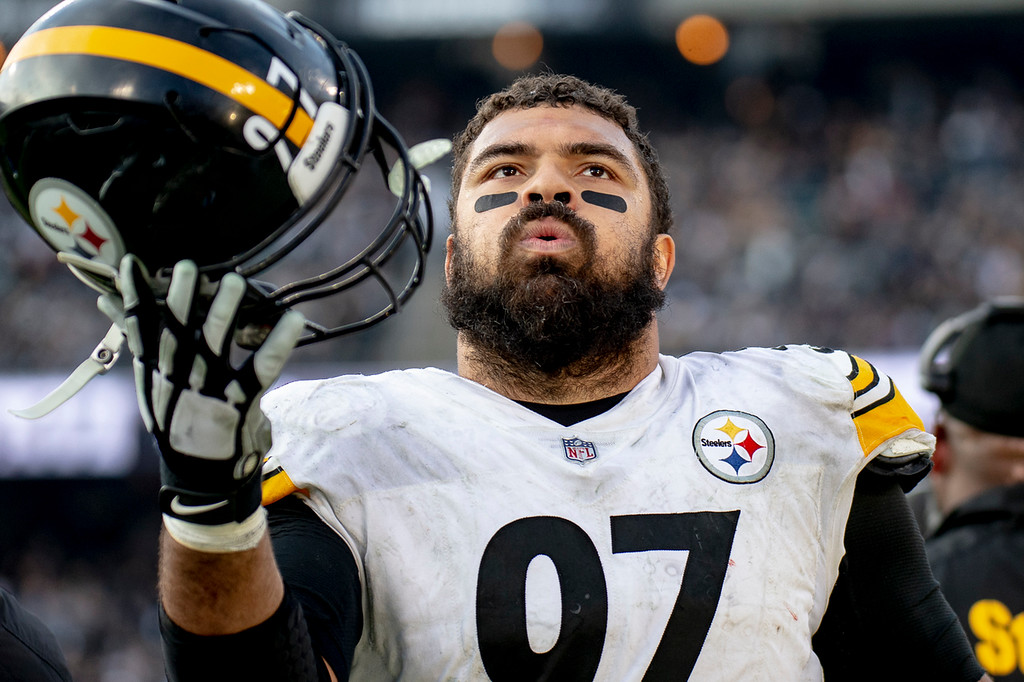 Earlier this week, I released my official vote for the all-decade offensive team. Now, comes the more difficult part -- the defense.

As one of the Pro Football Hall of Fame selectors, I was additionally tasked by the NFL with submitting my ballot for the NFL’s All-Decade Team.

You'd think the task would be easy. But the lines between outside linebackers and defensive linemen became more clouded than ever in the past decade.

Look at the confusion that happens every year when voters are picking the All-Pro team. In 2018, for example, Khlail Mack was voted first-team All-Pro as both a defensive end and a linebacker. Did he clone himself?

You see the issue.

As I mentioned when I released my offensive vote earlier in the week, this was a big deal. When we were discussing the merits of potential Hall of Fame players at the selection meeting back in early February, players who were chosen for the All-Decade Team carried more weight. My vote could affect who does and who doesn’t get into the Hall of Fame in future years. Because of that, I took the vote very seriously, researching each position and sifting through the past decade with a fine-toothed comb.

Realize that we were tasked with picking not just a first team, but a second team as well. And at every position, multiple players had to be chosen on both teams.

The Steelers were well represented on the offensive side of things. The defense? Well, see for yourself.

This was difficult. For example, it's hard to compare a player such as Mack, a 250-pound edge rusher, to Campbell, who is a 300-pound end. But Mack rarely, if ever, drops into coverage. Watt was a three-time defensive player of the year. Jordan and Peppers have been amazingly consistent. And Mack is a stud. Suggs, Hunter, Jones and Campbell all easily could have been first team, as well.

What a group! These guys are all game changers. I struggled with McCoy over Heyward. In the end, McCoy got the nod based on his six Pro Bowls and three times being named first-team All-Pro. Heyward hasn't gotten quite that kind of recognition, even though he has been the better player the past three seasons. Leaving Vince Wilfork, Kyle Williams and Chris Jones off this list was tough.

This group was extremely difficult to split up. I wanted to differentiate between the true linebackers and the guys who are just stand-up defensive ends. But there's always some crossover. Ryan Shazier might have been on this list if not for his injury. He certainly was trending in that direction. And T.J. Watt didn't do it long enough to make the list. Same with James Harrison on the other end of the decade.

This might have been the easiest group on defense. There were some other guys who had a good season or two, but these guys were the cream of the crop.

Greats such as Troy Polamalu and Ed Reed were at the end of their respective careers early in the decade and this group was the best of the decade.

I looked at this group as players who had played both corner and safety, or in the case of Talib, someone who could have been among the cornerbacks, but didn't quite make the cut. Again, another good group.

Hekker was a six-time All-Pro in the decade. Kern earned that honor twice, as did Lechler and Lee. Kern, however, had three Pro Bowl nods compared to two for Lechler and one for Lee.

Belichick and Carroll were easy picks for the first team. Belichick was 141-42 in the decade with 10 playoff trips and three Super Bowl wins. Carroll was 110-66-1 with eight playoff berths and a Super Bowl win in two trips to the championship game. The second team was a little tougher. Reid was 104-67 with seven playoff trips and last season's Super Bowl win putting him over the top. Mike Tomlin was only behind Belichick and Carroll in wins with 107, two more than Harbaugh, but Harbaugh won a Super Bowl in the decade. Both went to the postseason six times. Harbaugh's Super Bowl got him the nod.