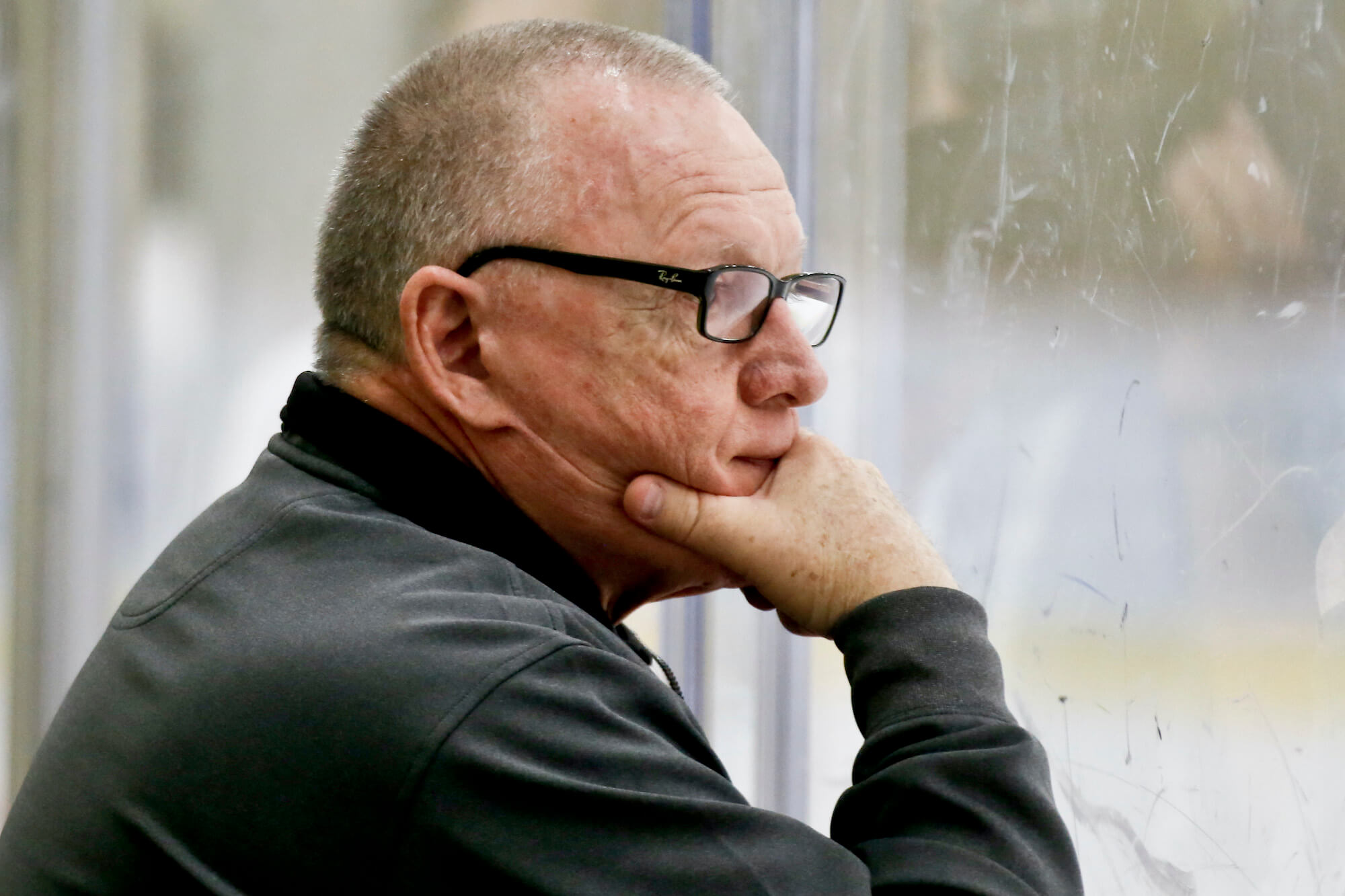 Jim Rutherford tended goal in the NHL for parts of 13 seasons. He's been a general manager in the league for more than a quarter-century.

Not surprisingly, he's seen -- and been through -- an awful lot during all that time. He's stood up to shots from the likes of Bobby Hull and Bobby Orr, constructed three Stanley Cup champions and has lived through several labor disputes that have shut down the league, once for an entire season.

But nothing really prepared him for what he's experiencing now, with the NHL season in suspended animation because of the coronavirus pandemic.

"It's something nobody thought was coming, and we have to adjust to it," Rutherford told a conference call Wednesday. "But we live in a great country and we live in a great, great city (where) people have gone through tough times, and we'll pull through this together."

He added that he and his family "have been locked down here, in our house" since the Penguins returned from Columbus, where a scheduled game against the Blue Jackets March 12 was canceled hours before the opening faceoff, but that he still is overseeing the franchise's hockey operations.

"I'm aware of what everybody's doing," Rutherford said. "I talk to Mike Sullivan every day, and Mike Sullivan, he's talking to different people every day. The communication has been very good. I have communication from (team president/CEO) David Morehouse almost on a daily basis. I think we've stayed up to speed pretty good on things."

No Penguins players have been tested for coronavirus, he said, "to the best of my knowledge," and some have left the area to return to their off-season homes. Jake Guentzel, who is recovering from shoulder surgery and is considering leaving this area, is expected to be able to rejoin the lineup this spring if NHL play resumes, Rutherford said.

Although the NHL has barred organized workouts and encouraged players to self-quarantine, Rutherford said the Penguins' training staff provided players with workout regimens they can follow while the season is on hold.

And while there is no way of knowing whether hockey will return before next season, Rutherford believes that the unscheduled time off could help his team if the Stanley Cup playoffs are held this spring.

"Prior to stopping play, we had run into a period where we were overusing guys in certain areas because of injuries, and it was starting to catch up with us," he said. "We didn't have that same energy and juice that we had in the first half of the season. So I would suggest that it would be to our benefit, having the break."

How the postseason might be structured won't be known until it's determined that one actually will be conducted. League officials have been holding weekly conference calls with general managers (and a separate one with the Board of Governors) and solicited suggestions on possible formats and other issues that remain hypothetical at this point.

"There are a lot of people working on different scenarios," Rutherford said. "We're just trying to be prepared for when we start, and be able to deal with whatever the scenario is. ... I'm certainly ready to work on any playoff format the (league) decides we're going to have, and when that's going to be."

Should the playoffs take place -- and assuming the Penguins hold onto a berth in the field, as they currently do -- Rutherford said his club will approach them with the same mindset it has had in previous years. And he also made it clear that he believes winning a championship will be an epic achievement for whichever team manages to do it.

"If we're playing in the playoffs for the Cup, we're going for it this year, and we'll do whatever it takes to win," he said. "Whoever wins that Cup is going to feel just the same way about winning it. Whatever day they win it."