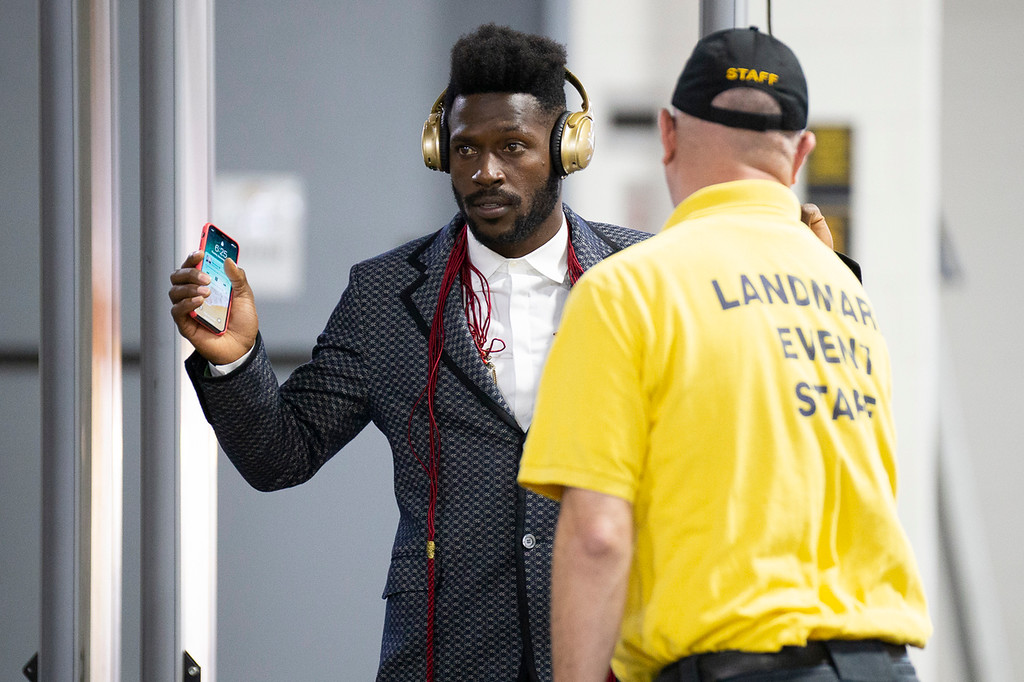 It was reported earlier this month that Tom Brady wanted Antonio Brown to join him on the Buccaneers, but it sounds like you can rule out Brown ending up in Tampa Bay.

Buccaneers head coach and former Steelers offensive coordinator Bruce Arians was asked about Brown potentially joining the Buccaneers on a radio show appearance on Thursday, and he put the rumors to rest.

Arians, who was the offensive coordinator for the Steelers during Brown’s first two seasons in the NFL, was pushed further on the matter and asked if he'd consider adding Brown for the NFL's veteran minimum salary. Arians said that his reasons for not wanting Brown on the team go beyond not having a roster spot for him.

"No. I just know him and it’s not a fit in our locker room."

Brown remains under NFL investigation after allegations of sexual assault surfaced during his short stint with the Patriots last season.